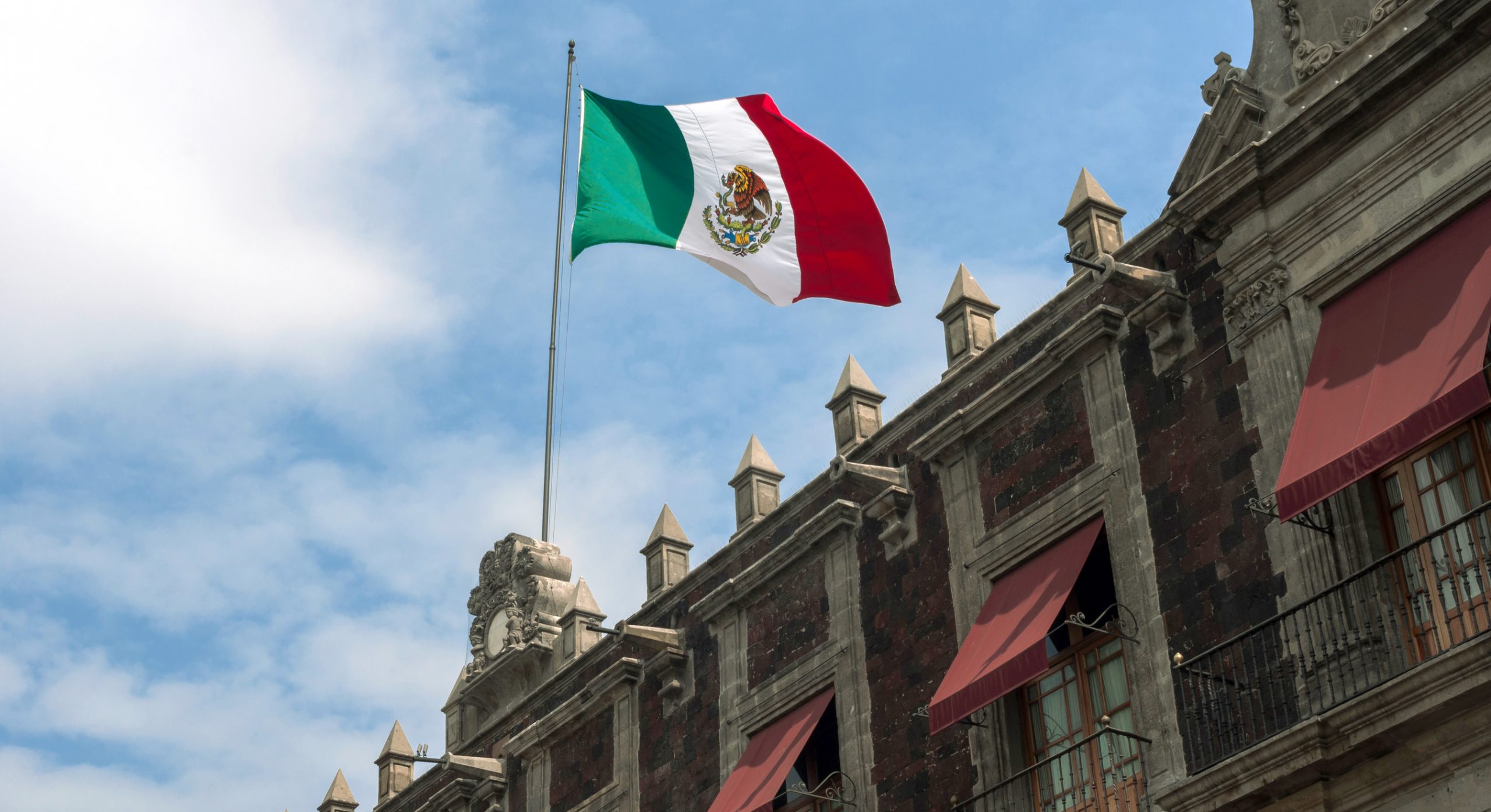 By IoT News | 8th July 2016 http://www.iottechnews.com/
IoT News is a practical resource providing news, analysis and opinion on the burgeoning Internet of Things ecosystem, from standardisation, to business use cases, and development opportunities. We take the best research and put our own spin on it, report from the frontline of the industry, as well as feature contributions from companies at the heart of this revolution.

SIGFOX has expanded its Latin American IoT network to Mexico in collaboration with WND and IotNet Mexico, which is the exclusive SIGFOX Network Operator (SNO) in the country. Initially, IotNet Mexico will focus on applications for utilities such as remote metering for water, gas and residential electricity.

Machina Research argues that Mexico City will account for one-third of all low-power, wide-area (LPWA) connections in the country with its population of 21 million. The partners anticipate city-wide coverage by the end of 2016 and nationwide service availability soon after that.

SIGFOX initiated its Latin American deployment in Brazil in April and along with Mexico, the company will be catering to 53% of Latin American territory and 56% of the region’s population. Mexico is the 21st country to roll out the network and SIGFOX plans to be present in more than 30 countries in 2016.

Daniel Guevara, CEO of IotNet Mexico, said: “As part of a group that is providing utility services to major Mexican companies and is deploying the first metering-as-a-service in the country, we made an extensive comparison of the available LPWA and cellular technologies and concluded SIGFOX was superior in simplicity, choice of hardware vendors and ecosystem support. But more than that, we chose them for their disruptive business model and their versatile global ecosystem that helps SNOs and their customers quickly implement the IoT.”

SIGFOX’s network is currently present in all continents and its solution to ideal for smart cities, smart buildings, asset tracking, remote monitoring, utility metering and multiple other applications that will make up the vast majority of IoT applications.