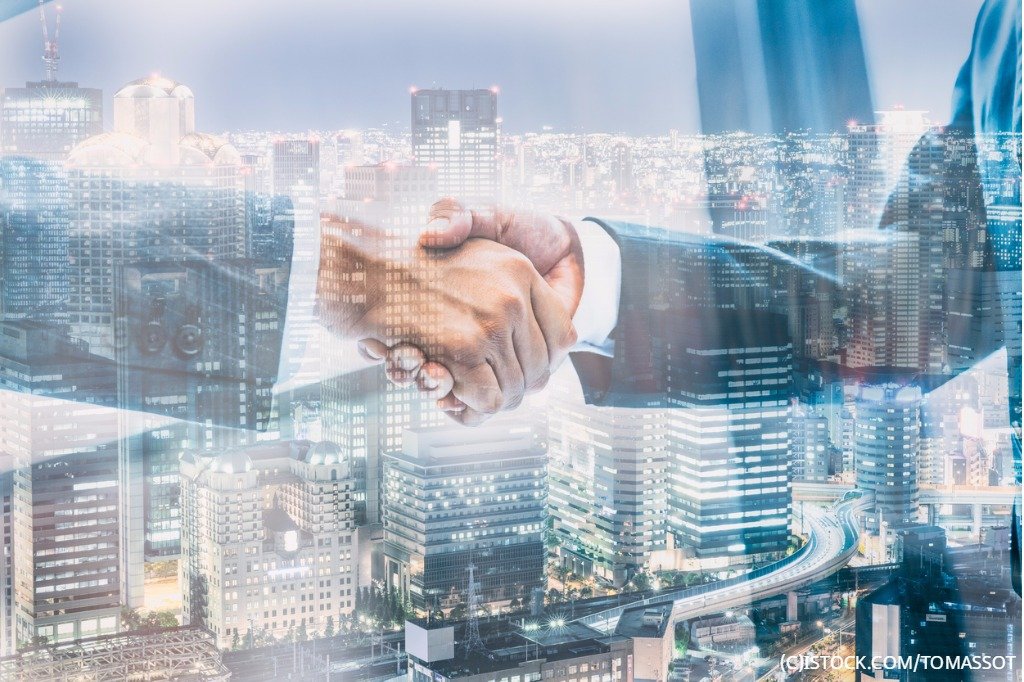 By IoT News | 30th August 2017 http://www.iottechnews.com/
IoT News is a practical resource providing news, analysis and opinion on the burgeoning Internet of Things ecosystem, from standardisation, to business use cases, and development opportunities. We take the best research and put our own spin on it, report from the frontline of the industry, as well as feature contributions from companies at the heart of this revolution.

ZingBox, a provider of Internet of Things (IoT) security solutions, has announced that it will collaborate with VMware to deliver enhanced security to enterprise IoT implementations.

The two companies will work together to strengthen IoT security by integrating ZingBox's IoT personality-based approach with VMware Pulse IoT Center, an IoT infrastructure management solution. By 2020, over 25% of identified attacks in enterprises will involve IoT, according to Gartner.

The VMware Pulse IoT Center will simplify IoT complexity by managing all 'things' as one, improving the reliability and security of IoT infrastructure through accurate and real-time visibility of IoT device health, and accelerating the ROI of IoT use cases by streamlining how IoT projects are deployed and scaled.

May Wang, co-founder and CTO of ZingBox, said, "ZingBox focuses on IoT security and the need to tighten it at all levels—software, hardware, network and user access. Part of our mission is to educate the healthcare industry about the need for IoT operational analytics and its benefits. This partnership focuses on the benefits of our pre-integrated and pre-validated solution and how it reduces time to value for the end customer."

Earlier this month, ZingBox announced it had raised $22 million in a series B funding round led by Dell Technologies Capital and Triventures. The company will utilise the funds to meet strong demand for its product IoT Guardian. First launched in February 2017, IoT Guardian reportedly offers a combination of deep learning algorithms to discern each device’s unique personality and enforce acceptable behaviour.