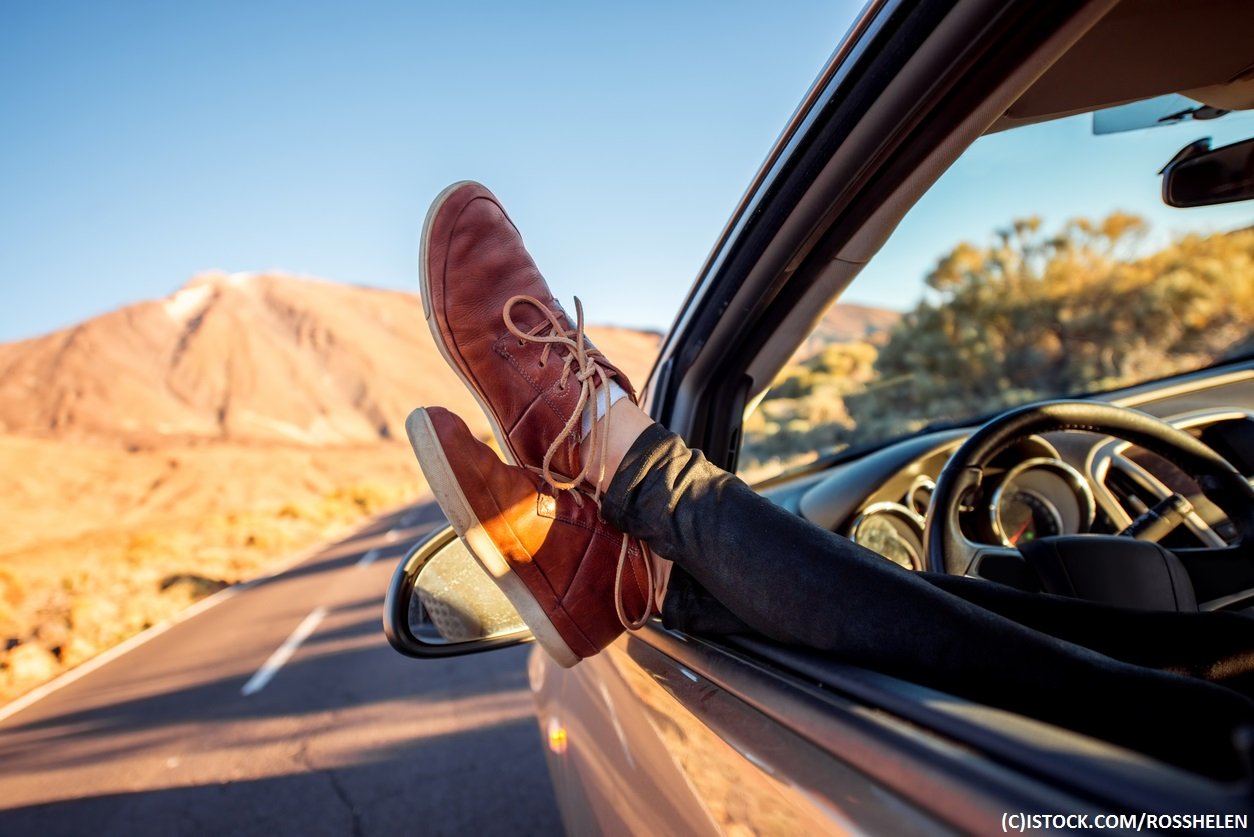 By James Bourne | 2nd June 2017 | TechForge Media http://www.cloudcomputing-news.net/
James is editor in chief of TechForge Media, with a passion for how technologies influence business and several Mobile World Congress events under his belt. James has interviewed a variety of leading figures in his career, from former Mafia boss Michael Franzese, to Steve Wozniak, and Jean Michel Jarre. James can be found tweeting at @James_T_Bourne.

One of the key questions surrounding connected cars and autonomous driving is around efficiency: will users be able to do more with their free time normally spent behind the wheel? Intel has had a look into the crystal ball, and argues the ‘passenger economy’ opportunity could hit $7 trillion (£5.4tn) as the technology becomes mainstream.

“Companies should start thinking about their autonomous strategy now – less than a decade ago, no one was talking about the potential of a soon-to-emerge app or sharing economy because no one saw it coming,” said Brian Krzanich, Intel CEO in a statement.

“This is why we started the conversation around the ‘passenger economy’ early, to wake people up to the opportunity streams that will emerge when cars become the most powerful mobile data generating devices we use and people swap driving for riding.”

The study, put together alongside Strategy Analytics and titled ‘Accelerating the Future: The Economic Impact of the Emerging Passenger Economy’, runs through several potential scenarios and examines business use of mobility as a service (MaaS).

Vehicles could become ‘transportation experience pods’, the companies claim, turning cars into anything from touchscreen tables for remote collaboration, to mobile healthcare clinics, to onboard beauty salons. The opportunity also has far reaching implications beyond the vehicle itself. Media and content producers will develop custom content formats for longer and shorter travel, for instance, while location-based advertising will ‘become more keenly relevant’.

An example from the report gives an indication as to the catch-all nature of the opportunity, titled ‘Lunch and a VR Movie’:

“Mr. Jones Sr is heading out for lunch with his friends. Now 85 years old, he notes with satisfaction that his AutoCab’s flexible interior has automatically reconfigured itself to accommodate his power chair. As he boards the vehicle, it informs him that the journey will be leisurely. His friends are running late, and his stored personal preferences are that he would prefer to arrive with everyone else rather than wait at the restaurant on his own.

“The AutoCab reassures him that it has, of course, informed the restaurant of their short delay. Never mind, he thinks – more time for some retro-gaming. He was quite the Half-Life ace back in the day. With the fully re-mastered graphics shown in full 360-degree holo-projection on the now darkened vehicle interior, he settles into his game. He thinks: how did we cope with those clunky VR headsets of 35 years ago?

“A discrete chime from the AutoCab brings him back to reality; he’d forgotten that he’d booked a video consultation with his physician. A few minutes later, he’s a happy man. His cholesterol levels have responded very well to treatment. He will be having dessert today.”

It may sound a bit like the Jetsons, but increasingly this is being cited as the utopian future. Jan van Vonno, speaking at a Red Hat event last year, broke with the usual tradition of stats and slides-heavy presentations from his employer, IDC, and instead looked towards innovation, digital transformation, and open source with similar themes.

The report gazes a reasonable distance into the future, predicting that between 2035 and 2045 reductions to public safety could amount to more than $234 billion, while more than half a million (585,000) lives can be saved due to self-driving vehicles.

Intel has been particularly bullish in this sector in recent months. Moves include bolstering the collaboration with BMW and Mobileye by bringing Delphi on board, as well as unveiling an innovation centre for autonomous driving.

Yet one question persists: will there be enough time to relax, or will users be feeling queasy in their autonomous machines? Virtual reality may continue to make strides, but as a research study from  the University of Michigan Transportation Research Institute (UMTRI) found in 2015, up to 10% of American adults riding in fully self-driving vehicles would be expected to ‘often’, ‘usually’ or ‘always’ experience some level of motion sickness.