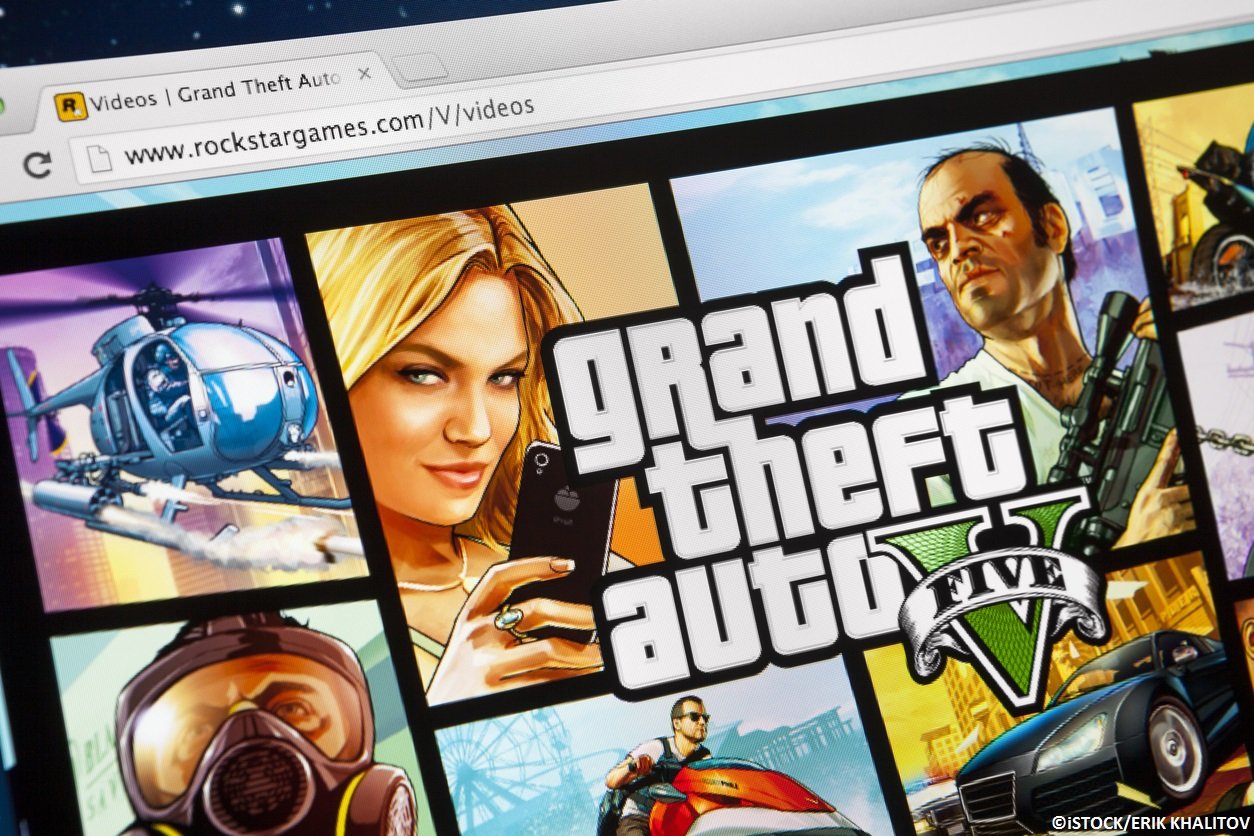 By Ryan Daws | 19th May 2017 | TechForge Media
Editor at TechForge Media. Often sighted at global tech conferences with a coffee in one hand and laptop in the other. If it's geeky, I'm probably into it.

A programmer created an AI and set it loose in the world of GTA 5, and it didn’t end well.

The world of GTA 5 is sprawling, life-like, and full of unpredictable moments just like a real city. You have various densities of traffic, working lights, various weather conditions, and pedestrians also roaming around. For this reason, the game has been highlighted as being useful to help train AI for self-driving vehicles as it offers fairly realistic conditions without a danger to real life.

Programmer Harrison 'Sentdex' Kinsley (thankfully) has no intention to use his AI for self-driving cars but thought it would be fun to let it loose in GTA 5 on a Twitch live stream for others to see how it got on.

The AI, named Charles, wasn’t quite able to avoid colliding with other cars… and dividers… and signs… and the occasional person. Several times it also decided to go for a dip in the water. Safe to say, it won’t help to persuade anyone who’s concerned about setting foot in a driverless car.

In the Twitch video description, Kinsley explains Charles “"learns and takes all actions based on single frames at a time, and bases his decisions on just pixel data. Charles only sees exactly what you see."

This is similar to how a driverless car would function today; using cameras and sensors around the vehicle to see the situation in real-time and act accordingly. Unlike AI systems being trained for actual on-road use, Charles is unable to learn from its mistakes as Kinsley didn’t program it with a memory.

Eventually, it’s expected driverless vehicles will communicate with each other through V2V (Vehicle-to-Vehicle) technology and to infrastructure through V2I (Vehicle-to-Infrastructure) technologies to alert of possible upcoming hazards. If a car’s wheel slips slightly, for example, it could warn other cars in the area to go a bit slower. Furthermore, if a traffic light is about to turn red, other vehicles could be rerouted to avoid being stuck in gridlock if the alternative route would be more efficient.

Kinsley has provided full technical documentation of his process for building Charles in Python for those interested (and those able to understand the information!)

What are your thoughts on the AI test in GTA 5? Let us know in the comments.