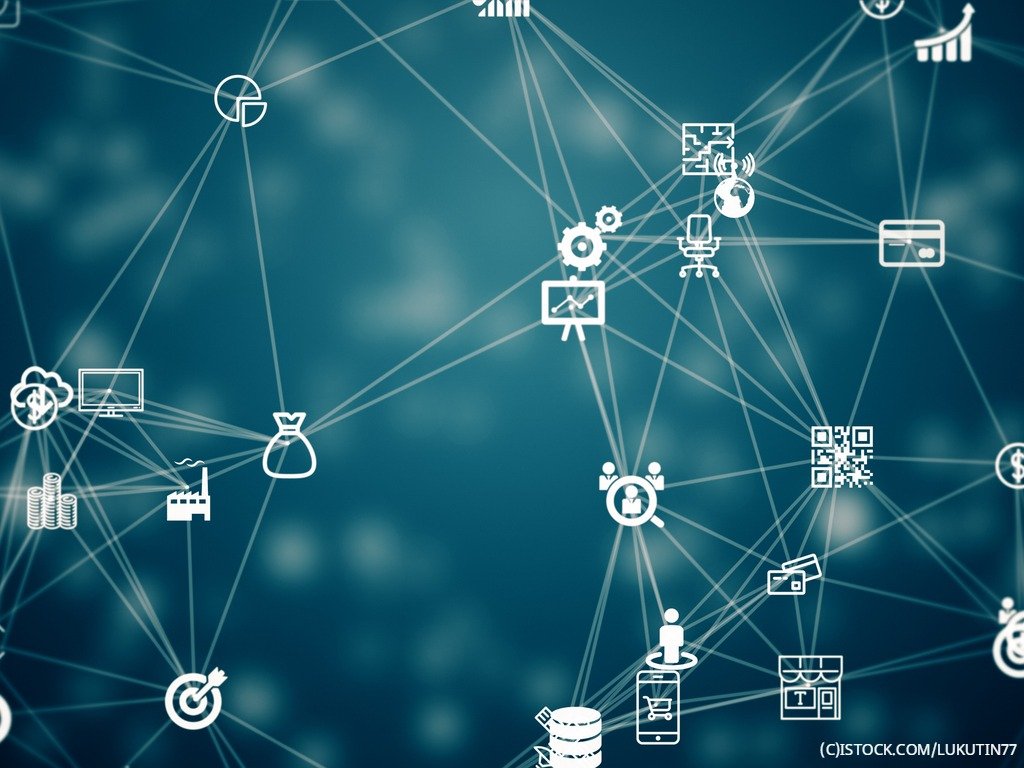 By IoT News | 13th March 2018 http://www.iottechnews.com/
IoT News is a practical resource providing news, analysis and opinion on the burgeoning Internet of Things ecosystem, from standardisation, to business use cases, and development opportunities. We take the best research and put our own spin on it, report from the frontline of the industry, as well as feature contributions from companies at the heart of this revolution.

According to the report “Cellular IoT Market – Global Industry Analysis, Size, Share, Trends, Analysis, Growth, and Forecast 2017 – 2025”, Wireless area networks (WAN) will drive the growth prospects of the global market from 2017 to 2025. WAN, possible through cellular networks, is projected to connect majority of the devices.

Among the key drivers of the market are the growing demand for extended network coverage and outsized capacity to can connect countless devices.  TMR Research added that the growth of the NB-IoT segment is another driving force behind the global cellular IoT market. Also, the surging deployment of cellular IoT in smart meters and smart grids is likely to support the growth of the market.

On geographical basis, TMR Research has segregated the global market for cellular IoT into four regions: Asia Pacific, Europe, North America, and the Rest of the World. Further impetus to the global cellular IoT market will come from the mushrooming smart city projects in several Asia Pacific countries including India, China, South Korea and Japan.