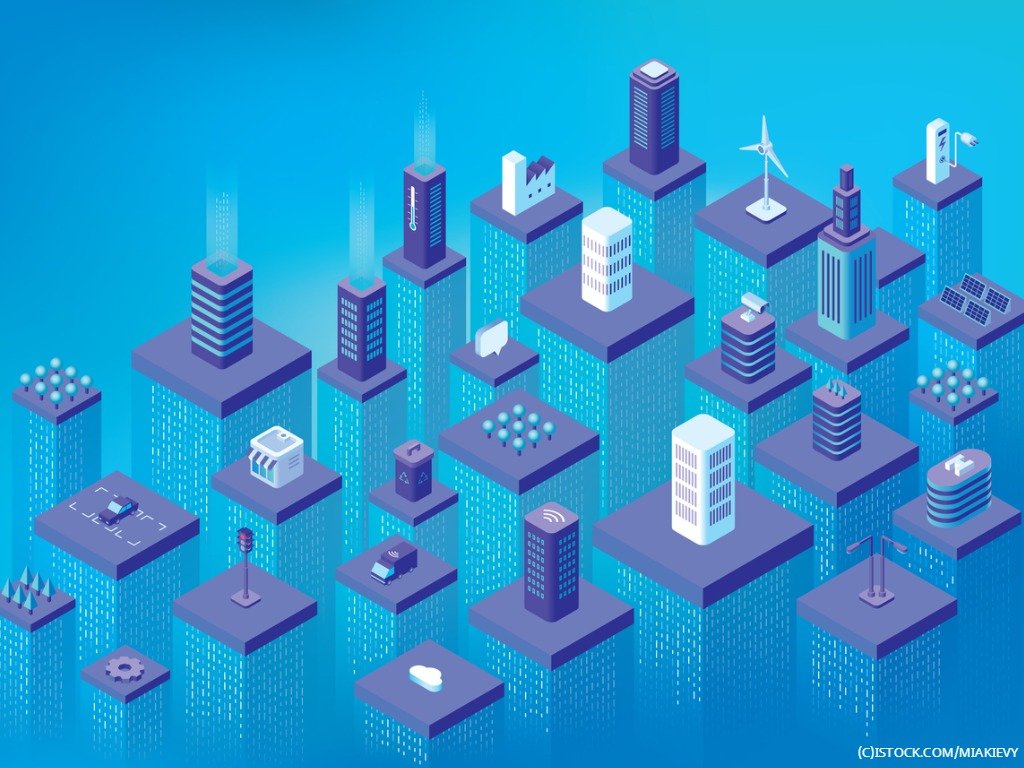 By IoT News | 21st August 2019 http://www.iottechnews.com/
IoT News is a practical resource providing news, analysis and opinion on the burgeoning Internet of Things ecosystem, from standardisation, to business use cases, and development opportunities. We take the best research and put our own spin on it, report from the frontline of the industry, as well as feature contributions from companies at the heart of this revolution.

Analyst firm ABI Research has sounded out a pessimistic tone in its latest research report, arguing certain industries will be ‘woefully underfunded and incredibly vulnerable to cyberattacks’ as the IoT ecosystem grows.

The company’s latest smart city cybersecurity application analysis report argues that the financial, information and communication technologies, and defence industries will account for 56% of the £111 billion projected total cyber security spend in critical infrastructure in 2024. The remaining 44% of the 2024 expenditure, meanwhile, will be divided between the energy, healthcare, public security, transport, water and waste industries – leaving them despairingly without sufficient funding and highly vulnerable to cyberattacks.

“In this increasingly connected technological landscape, every smart city service is as secure as its weakest link,” Pavlakis added.

In May, a study conducted by Zscaler, which analysed 56 million IoT device transactions to explore the traffic stemming from 270 different types of devices across the cloud platform for 30 days, found more than 1000 organisations around the world have more than one IoT device transferring data from network to the internet through the company’s proprietary cloud platform. Of these IoT transactions, more than 90% were over a plain text channel, leaving devices and enterprises ‘vulnerable to crafted attacks’, as the company put it.