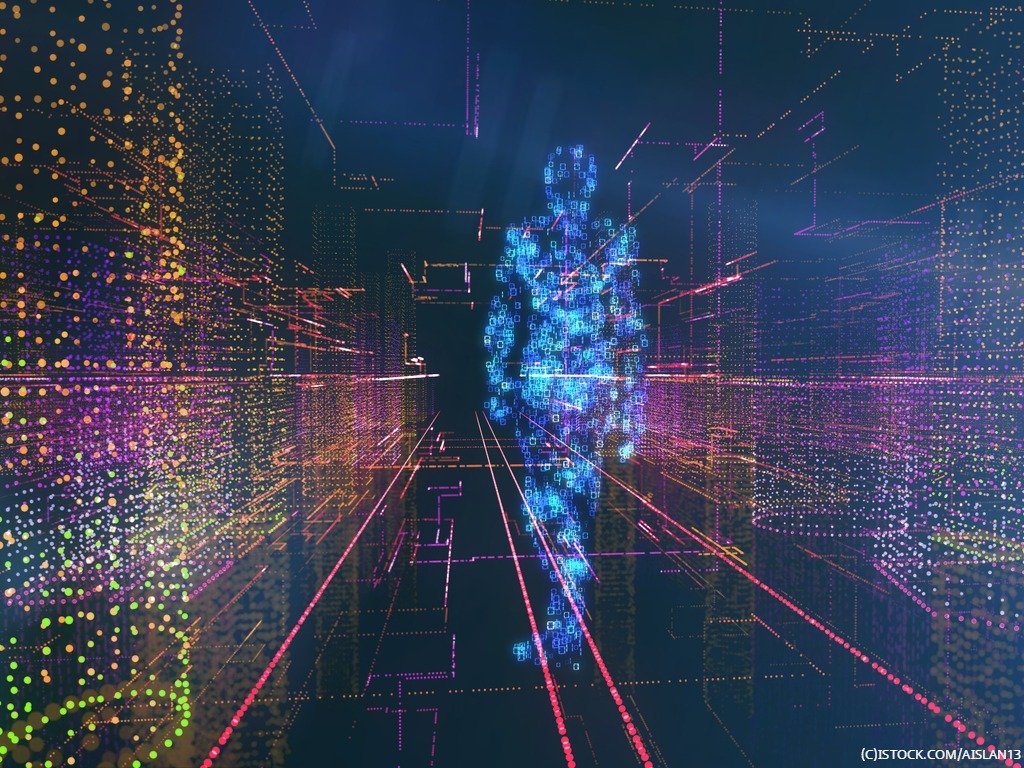 By IoT News | 25th June 2019 http://www.iottechnews.com/
IoT News is a practical resource providing news, analysis and opinion on the burgeoning Internet of Things ecosystem, from standardisation, to business use cases, and development opportunities. We take the best research and put our own spin on it, report from the frontline of the industry, as well as feature contributions from companies at the heart of this revolution.

A new study has revealed that more than one in three (37%) medium-sized companies with above average returns see technologies as the Internet of Things (IoT) and artificial intelligence (AI) as a key part of ongoing investment planning.

The study, the Finanzierungsmonitor 2019 from Creditshelf and TU Darnstadt, also revealed that only 18% of companies with an average or below-average return put these topics at the top their agenda.

Prof. Dr. Dirk Schiereck, head of the department of corporate finance at TU Darmstadt, also sees the advantages of a digitally offensive company. He has observed that digitisation projects have been given ever-greater leeway for years.: “For a total of 72% of the companies surveyed for the study, digitisation has an important or even very important significance in their current investment plans,” said Schiereck.

A survey conducted by research firm Metova earlier this month expllored consumer trends and the sentiment of more than 1,000 consumers on IoT and connected home technologies. According to the survey, less than 25% of the respondents thought that they have a better understanding of the IoT, whereas about 75% said that they own at least one IoT device. Additionally, 85% of the consumers would like to monitor their utility usage in real-time with connected devices and select a utility provider over a competitor, based on that ability if given a choice.