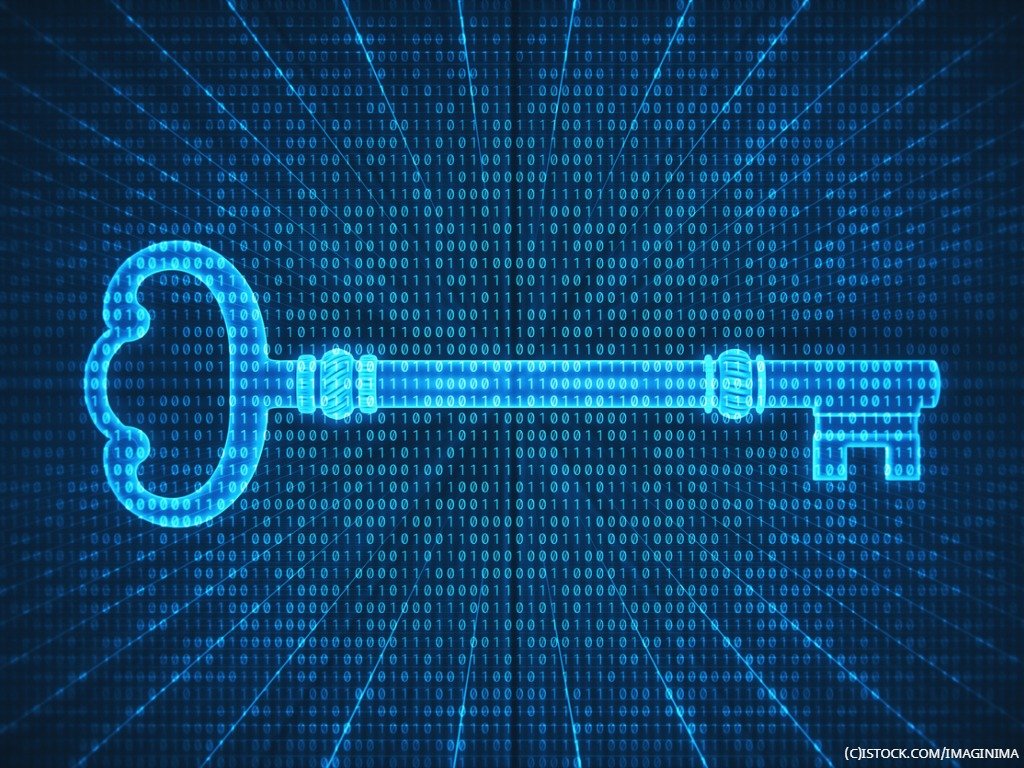 By IoT News | 27th June 2019 http://www.iottechnews.com/
IoT News is a practical resource providing news, analysis and opinion on the burgeoning Internet of Things ecosystem, from standardisation, to business use cases, and development opportunities. We take the best research and put our own spin on it, report from the frontline of the industry, as well as feature contributions from companies at the heart of this revolution.

California-based FIDO Alliance has announced two new standards and certification initiatives in identity verification and the Internet of Things (IoT).

The initiatives, which are established on the Alliance’s plan to drive the market adoption of its FIDO Authentication product, aim to reinforce identity verification assurance to support account recovery and automate secure device onboarding to remove the use of passwords from IoT devices.

Where the IDWG would be defining criteria for remote identity verification and develop a certification programme and educational materials to back the adoption of those criteria, the IoT TWG is focused on tackling large-scale attacks by providing authentication framework for IoT devices in keeping with the fundamental mission of the Alliance, which is to provide a “passwordless authentication.”

Intel, which is a founding member of the IoT TWG, is also creating a new IoT standard in collaboration with UK-based Arm Holdings to ensure devices are properly configured and connected to the cloud. As reported by CRN, according to the executive in-charge of Intel's platform security efforts, Lorie Wigle, it is important to create a standard around IoT onboarding as most companies are facing challenges these days with the practice when it comes to handling large-scale deployments and security.

Wilf Martis, CEO of IoT solution provider RattleTech, said that the biggest challenge to develop a new standard will need big names like Siemens, Schneider Electric and Honeywell on board. “There are so many different players that I think standardisation is the only thing that is going to fix it,” he said. “If there's not a critical mass that's going to support it, standardisation won't happen.”