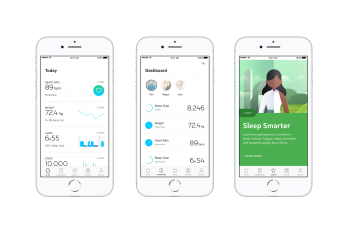 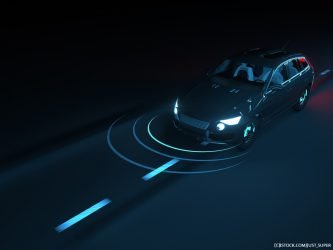 How can connected car technologies help against the spread of Covid-19? Analyst firm Gartner has argued in its latest note that vehicle manufacturers can focus their efforts on hygiene and maintaining social distancing.

CIOs at automotive companies 'should work with internal and external technology partners to incorporate technologies that help lessen the risk of the Covid-19 infection to car occupants,' the company said.

The four primary areas of focus are cabin...

IoT connectivity provider Sigfox has penned a letter calling for the industry to help fight the COVID-19 pandemic.

“As a technology company, we strongly believe IoT can do a lot to help. Today, we are reaching out to all the members of the IoT ecosystem to ask them to join forces to design and implement solutions that can help save lives,” the company stated.

Some of the examples provided by Sigfox of how the IoT is already helping to fight the pandemic includes... 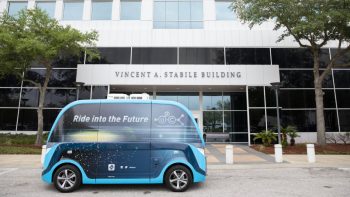 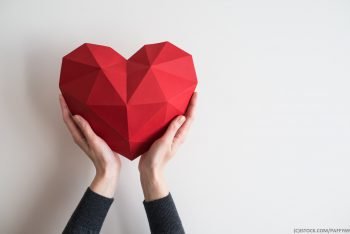 A recently released report from Business Insider predicts that the Internet of Medical Things (IoMT) market is expected to grow to an estimated $158 billion in the year 2022. This estimate represents a massive leap from the $41 billion valuation that was reported in 2017.

The report follows up on previous research that was published by Business Insider back in June of 2019, when analysts estimated that... 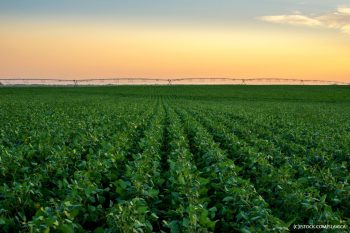 Semios, a Canada-based precision farming platform for permanent crops announced that it has raised $75 million (£57.65m) in private equity funding to boost the development of its data-driven crop management solution.

To date, the company has secured a total of £88.4m in external capital. The funding was led by Morningside Group, a Boston-based private equity and venture capital firm. Semios... 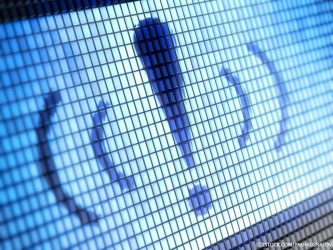 Over the last few years, the Internet of Things (IoT) has become one of the most-talked about technologies. Smart toasters and talking fridges may demonstrate its potential to be over-hyped, but there’s no denying that millions of IoT devices are finding a wide range of useful applications.

With so many autonomous devices now connected to the internet, one application that has sparked interest is... 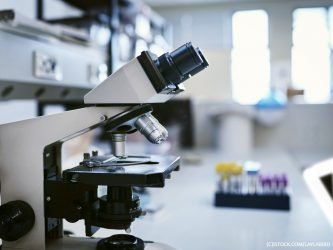 Despite the risks and fears around the Internet of Things (IoT) and how it relates to wider questions around security and privacy, a number of benefits exist in the field of scientific innovation and discovery.

The adoption of the IoT into laboratories marks a major technological disruption. It’s implementation will replace an outdated and inefficient system with one which maximises instruments and researcher time to full potential, stimulating a new wave of scientific... 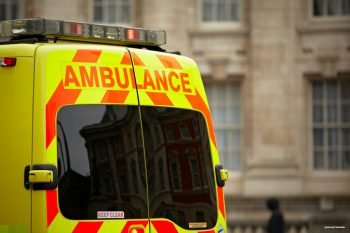 The partners will begin testing the next-generation ambulances later this month. Eight ambulances from the East of England Ambulance Trust will be equipped with new technologies including support for real-time video and field data collection.

Derek McManus, COO at O2 said: “It’s no secret there is increasing pressure on our health services. Healthcare is... 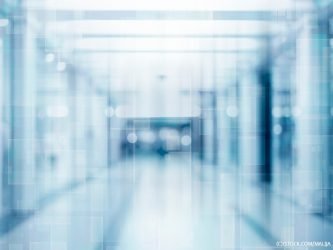 Healthcare providers are more vulnerable to cyberattacks – and according to a new report, they need to ensure IoT security strategies are robust enough to ensure the future of care.

The study, from Netherlands-based software firm Irdeto, polled 232 healthcare security decision makers and suggested these care providers should make sure to strengthen their IoT security strategies to safeguard...