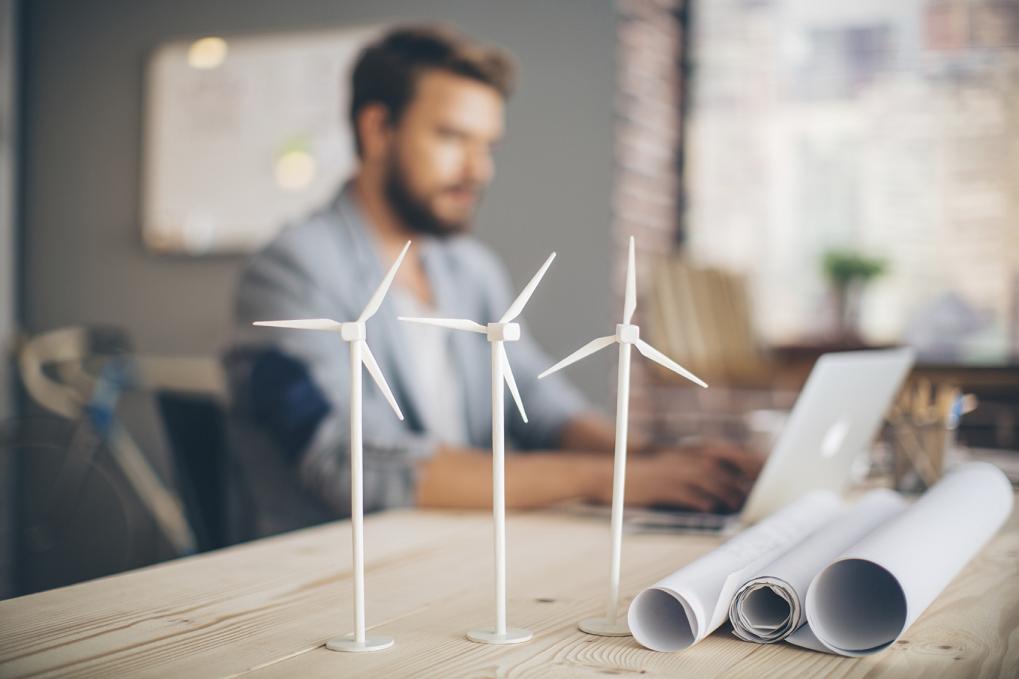 By IoT News | 9th December 2015 http://www.iottechnews.com/
IoT News is a practical resource providing news, analysis and opinion on the burgeoning Internet of Things ecosystem, from standardisation, to business use cases, and development opportunities. We take the best research and put our own spin on it, report from the frontline of the industry, as well as feature contributions from companies at the heart of this revolution.

Researchers from the Eindhoven University of Technology have developed a tiny wireless temperature sensor powered by radio waves from the sensor's wireless network.

The unique power source means the sensor does not have to be charged by wire, nor does it require a battery change. It could have several applications, including within smart buildings, payment systems, wireless identification, and industrial production systems.

Smart buildings in the future could have sensors which respond to residents' needs while being as sustainable as possible. For instance, lighting and heating would switch on when some enters the room. Such features are possible if the sensors are wireless and don’t require batteries.

The sensor was developed by university researcher Hao Gao for his PhD, weighing just 1.6 mg and measuring 2 square millimetres. The current version has a 2.5 cm range, but researchers expect to have the range extended to a metre by 12 months, and ultimately reach five metres.

The sensor has a route specially developed with an antenna sending radio waves to power the sensor. The energy transfer is accurately targeted, ensuring that the router consumes little electricity. The sensor is also designed for a low power requirement, and can operate under a layer of concrete, plaster, or paint, for easy incorporating into buildings. According to university professor Peter Baltus, the sensor could simply be 'painted' onto a wall with latex.

The antenna within the sensor captures energy. Once enough energy is captured and stored, the sensor switches on, measures temperature, and sends a signal. The signal, sent to a route, has a distinctive frequency which indicates the temperature.

The same technology could be used to make wireless sensors which detect other indicators such as humidity, light and movement. Mass production could keep the sensor cost as low as around US$ 0.20. The sensor forms part of the PREMISS project – funded by the STW technology foundation.

Do you think a self-charging sensor will be a game-changer? Share your thoughts in the comments.