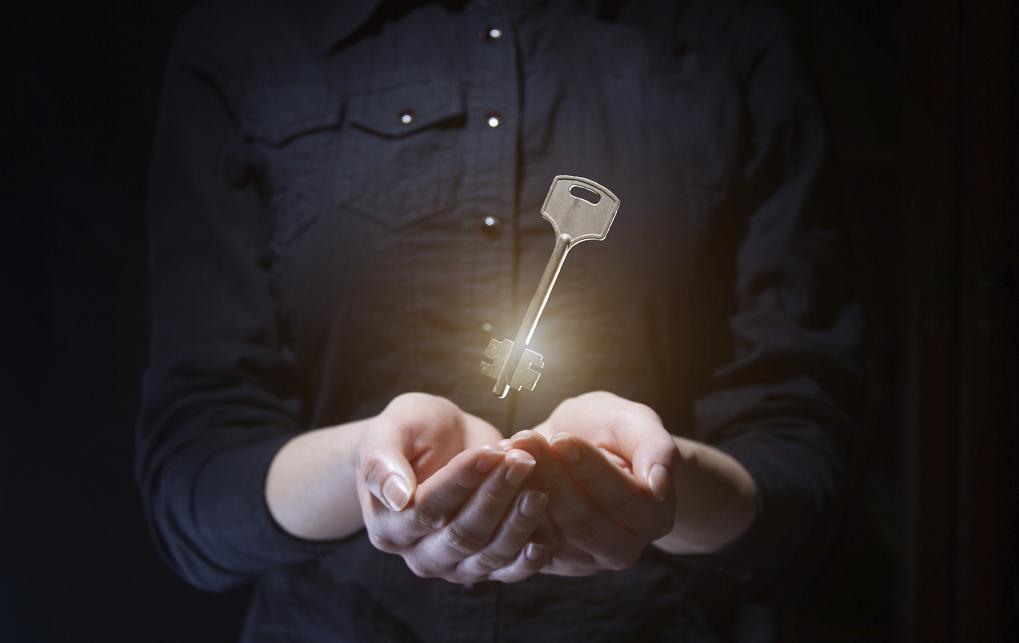 By IoT News | 14th December 2015 http://www.iottechnews.com/
IoT News is a practical resource providing news, analysis and opinion on the burgeoning Internet of Things ecosystem, from standardisation, to business use cases, and development opportunities. We take the best research and put our own spin on it, report from the frontline of the industry, as well as feature contributions from companies at the heart of this revolution.

The Asia-Pacific region is seeing a substantial rise in the growth of the IoT industry and it is set to impact technology, economics, and politics. A Business Insider Intelligence report has anticipated the number of internet-connected devices will rise from 10 billion devices at present, to 35 billion by 2020. The report adds that investment in IoT solutions will total close to $6 trillion (GBP 4 trillion) in the next half decade.

Governments in the Asia-Pacific region are playing a key role in helping the IoT industry achieve its potential. In fact, a Frost & Sullivan report has projected that the ASEAN IoT market will be worth $7.53 billion (GBP 5 billion) by 2020, which is up from $1.68 billion (GBP 1.1 billion) in 2015. IoT is set to be the biggest driver of investment in the ASEAN region, and the main areas will be cyber security, mobile payments, and ecommerce.

The Australian Communication Alliance has put in place a special think tank to develop the IoT in the country. A report from the entity calls on the government to support IoT deployments; from adjusting licensing to ensuring Internet Protocol version 6 (IPv6) standards are default.

Adelaide is collaborating with Cisco on the development of parking sensors to cut down on congestion and provide consumers with insight on parking availability. Additionally, Australian Rail Track Corporation has partnered with Lockheed Martin on testing a new system of digital signalling for trains. The Sydney Harbour Bridge is also being fitted with sensors to facilitate remote monitoring.

India is championing its “Make in India” initiative in order to increase the rate of investment in the country, and IoT is among the sectors being targeted. Many IoT-oriented startup incubators are looking to be a part of this development.

SenseGiz, a wearable IoT firm from India, has just raised US$600,000 from two major venture funds in India and in Japan. SenseGiz’s products include STAR, a band or clip that triggers automatic alarms in selected contacts’ phones in case of emergency. India is also home to CarIQ, a USB-like device for cars which can track various parameters like engine load and coolant temperature, and send feedback to the driver. Entrib ShopWorx, another innovation from India, monitors and provides analytics in order to improve the manufacturing process.

China, home to the largest base of internet users, has seen its IoT market rise from $27 billion in 2009 to $82 billion in 2013. The country is now looking to develop standards to facilitate interoperability. As a result, China is collaborating with the US, South Korea, Canada and Australia on a project along these lines. The nation is also looking to strengthen IoT security.

Japan, on other hand, faces other challenges. The nation is currently unable to provide enough venture capital investments and those that manage to gain investors are finding it difficult to gain partners from outside the country. This is huge issue as global scale is of significant value in this sector. However, Aquabit Spirals raised $330,000 (GBP 216,631) in a recent seed round in order to develop Smart Plate, a small programmable card which enables ‘bookmarking’ real-life items using NFC-enabled IC chips and sending information to the user’s smartphone.

Do you think governments in the Asia-Pacific region are handling the IoT well? Share your thoughts in the comments.