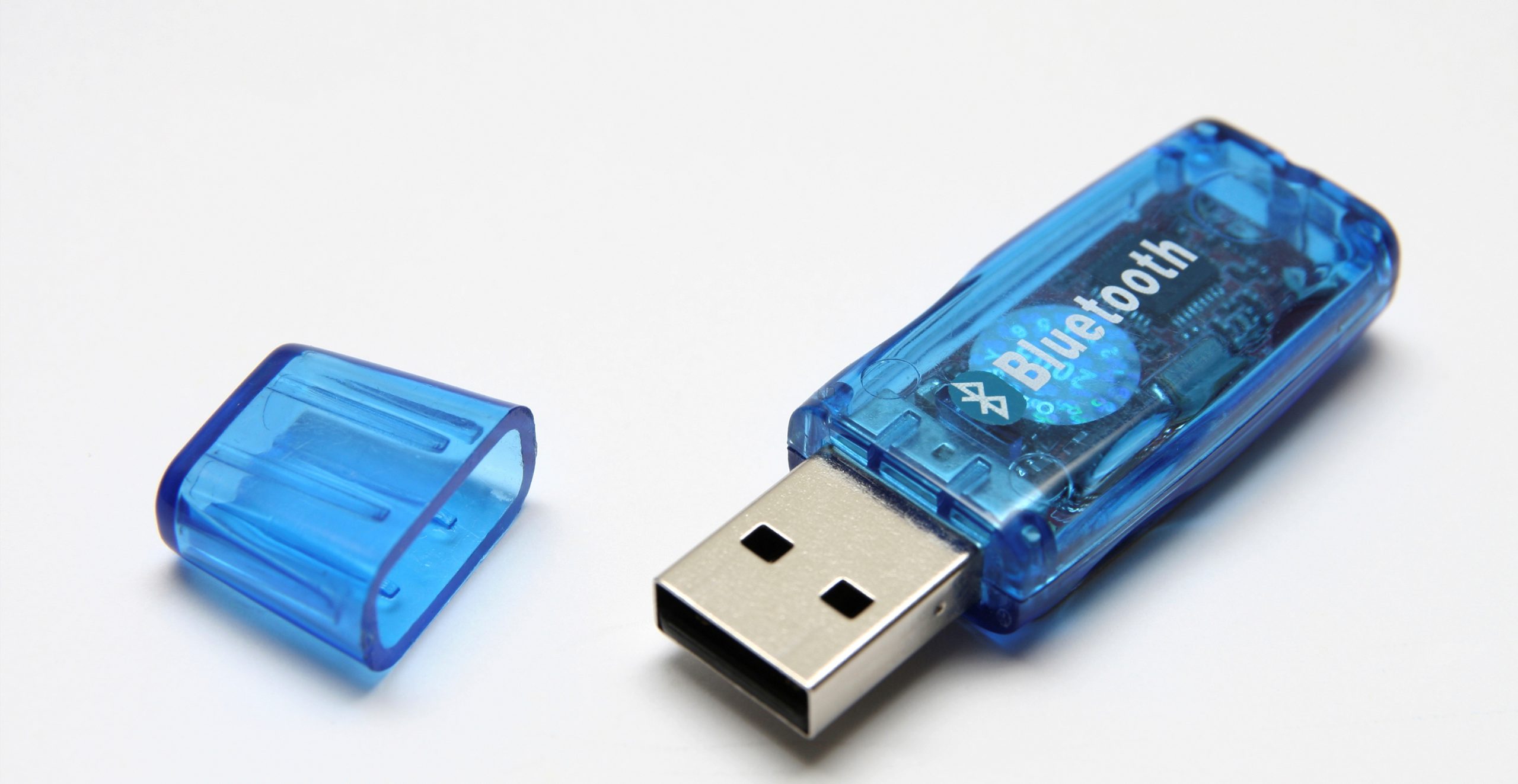 By IoT News | 19th November 2015 http://www.iottechnews.com/
IoT News is a practical resource providing news, analysis and opinion on the burgeoning Internet of Things ecosystem, from standardisation, to business use cases, and development opportunities. We take the best research and put our own spin on it, report from the frontline of the industry, as well as feature contributions from companies at the heart of this revolution.

In order to ensure the relevance of Bluetooth in the IoT, the Bluetooth Special Interest Group (SIG) has planned a number of enhancements as part of its 2016 technology roadmap, including longer range, higher speeds, and mesh networking.

The improvements are being put in place in order to cater to the demands of industries such as smart home, industrial automation, location-based services and smart infrastructure. Products such as Bluetooth Low Energy (BLE) are already being used on wearable devices due to their minimal power and application draining, and the company hopes to maintain that into 2016 and beyond.

“Current projections put the market potential for IoT between $2 and $11.1 trillion by 2025. The technical updates planned for Bluetooth technology in 2016 will help make these expectations a reality and accelerate growth in IoT,” said Bluetooth SIG board of directors chairman Toby Nixon.

The range of Bluetooth Smart will see a four-fold increase, facilitating full-home or outdoor applications. Speed will see a 100% increase, cutting down on latency and improving responsiveness. Meanwhile, the addition of mesh networking will facilitate network connectivity in larger spaces.

Developers will receive stronger support for these new IoT features via training programmes and Bluetooth SIG member tools such as the new Bluetooth Developer Studio. The Bluetooth SIG will release more features and profile updates from the 2016 roadmap in coming months.

Bluetooth SIG executive director Mark Powell said: “Bluetooth has been adopted by countless developers and manufacturers as their connectivity solution of choice for the IoT. The new functionality we will soon be adding will further solidify Bluetooth as the backbone of IoT technology.”