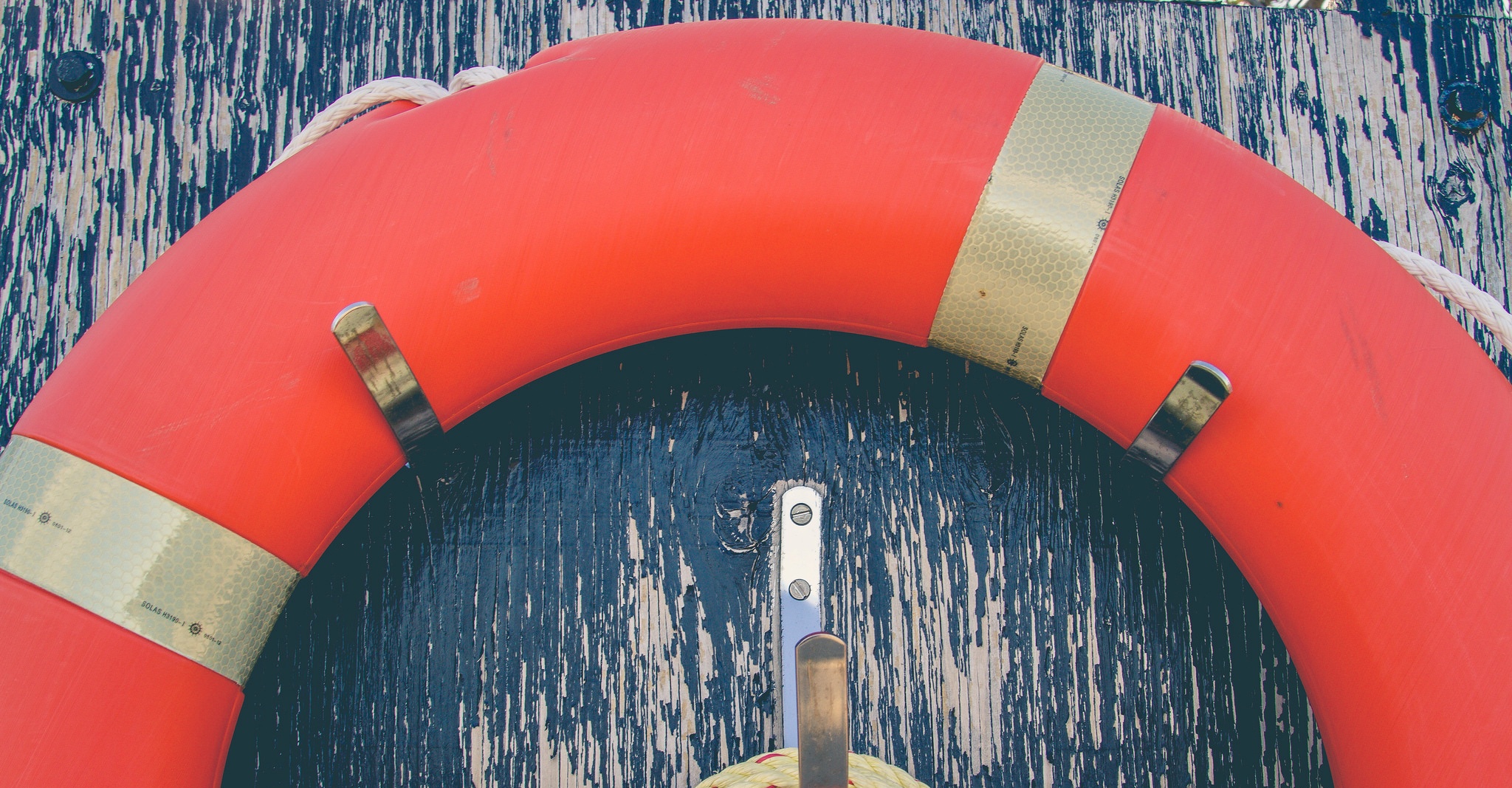 By Eran Eshed | 27th October 2015 | Altair Semiconductor
Categories: IoT,
Eran Eshed has been instrumental in positioning Altair Semiconductor as the leading developer and supplier of single-mode LTE chipsets. Prior to co-founding Altair, Eran developed a wealth of telecommunications, business and marketing experience. As Director of Marketing for Texas Instruments' Cable Modem business unit, he was responsible for all marketing activities including creating and implementing strategic revenue plans, managing major accounts, as well as sales and channel development activities for OEM and ODM customers across North America and Asia. Before joining Texas Instruments, Eran spent eight years in hardware and silicon development and management positions at several startups including Libit Signal Processing. He holds a B.Sc. in Electrical Engineering from the Tel Aviv University.

One example of this is wearable technology, which can track adventurers’ locations and measure injuries. If search and rescue teams were able to more effectively utilise the Internet of Things (IoT) and connect to users’ wearables, then their efforts could become drastically more effective.

However, strong connectivity is required in order to make proper use of the data transmitted by wearable devices. Since many devices still utilize radio frequency to communicate with each other, they often fall short of their optimal capability. When a substandard connection results in a failed search and rescue mission, it is not just tragic – it is unacceptable. A remedy for the situation is to utilize devices that contain an LTE chipset, which provides Internet connectivity that is superior to that achieved by legacy radio frequency identification (RFID) chips.

Here are just three ways in which LTE-enabled IoT technology can assist search and rescue teams in more effectively responding to emergencies and saving lives:

Wearables have become increasingly popular in such industries as healthcare, to track critical patient data, and extreme sports, to gather performance-related stats. Additionally, wearables with inbuilt GPS trackers are often utilised by parents to track the whereabouts of their children.

The connection is often enabled through an RFID (radio frequency identification) chip that connects the parent’s mobile app to a network, allowing him or her to find the lost child — as long as the child is within the local vicinity. This very same technology could be employed by hikers, skiers and snowboarders. If an individual were to get lost, search and rescue teams could easily track the person quickly and effectively. However, if a significant distance is traversed, then a simple RFID connection won’t support the search. This sort of tracking would require a stronger connection with the support of LTE chipsets and an LTE network. These would be able to track and locate a lost adventurer over many miles and with superior accuracy, greater improving survival rates.

The beauty of the IoT goes far beyond merely connecting people to devices. Through the IoT, devices are able to communicate with each other and reach intelligent conclusions on how to improve everyday life. For example, if a businessman were to have a meeting pushed back, his digital calendar could prompt his alarm clock to allow him extra sleep. This function could be used to improve search and rescue efforts as well.

Mountains could be equipped with sensors that measure snow depth and temperature, assisting in the prediction of avalanches. If these sensors were able to communicate with wearables donned by skiers and snowboarders, then alerts could be sent out in real-time warning individuals about dangerous conditions. Furthermore, if an avalanche were to occur, mountain sensors could relay the incident to the users’ wearables, which in turn could relay the message to the closest search and rescue team.

Devices that can communicate on a more intricate level can save search and rescue teams a lot of time, drastically improving a victim’s chance of being found and surviving.

When an incident occurs such as an avalanche or rockslide, advance notice of the victim’s condition to search and rescue teams can improve the outcome significantly. If devices, similar to Black Box Biometrics’ impact readers, were to be used by hikers and extreme athletes then, depending on the nature of the injury, the status of any injuries they incur could be measured.

A coin-sized sensor is able to measure acceleration and pressure, and use those readings to determine if the impact was dangerous and the extent of probable injuries. This data could then be sent, through the user’s wearable device, to search and rescue teams so they are aware of any serious injuries, such as a concussion, to better prepare treatment for the victim upon his or her retrieval. This can include having the proper medical equipment or requesting the services of other emergency responders such as EMS techs and paramedics. In order to effectively send signals to the appropriate responders, these devices need to have an extremely strong connection to a reliable LTE network.

Utilising the IoT to streamline search and rescue efforts isn’t just innovative, it’s highly necessary. The widespread availability of LTE-powered wearables that connect to the IoT could drastically reduce the number of individuals lost each year, whether at sea or on land.