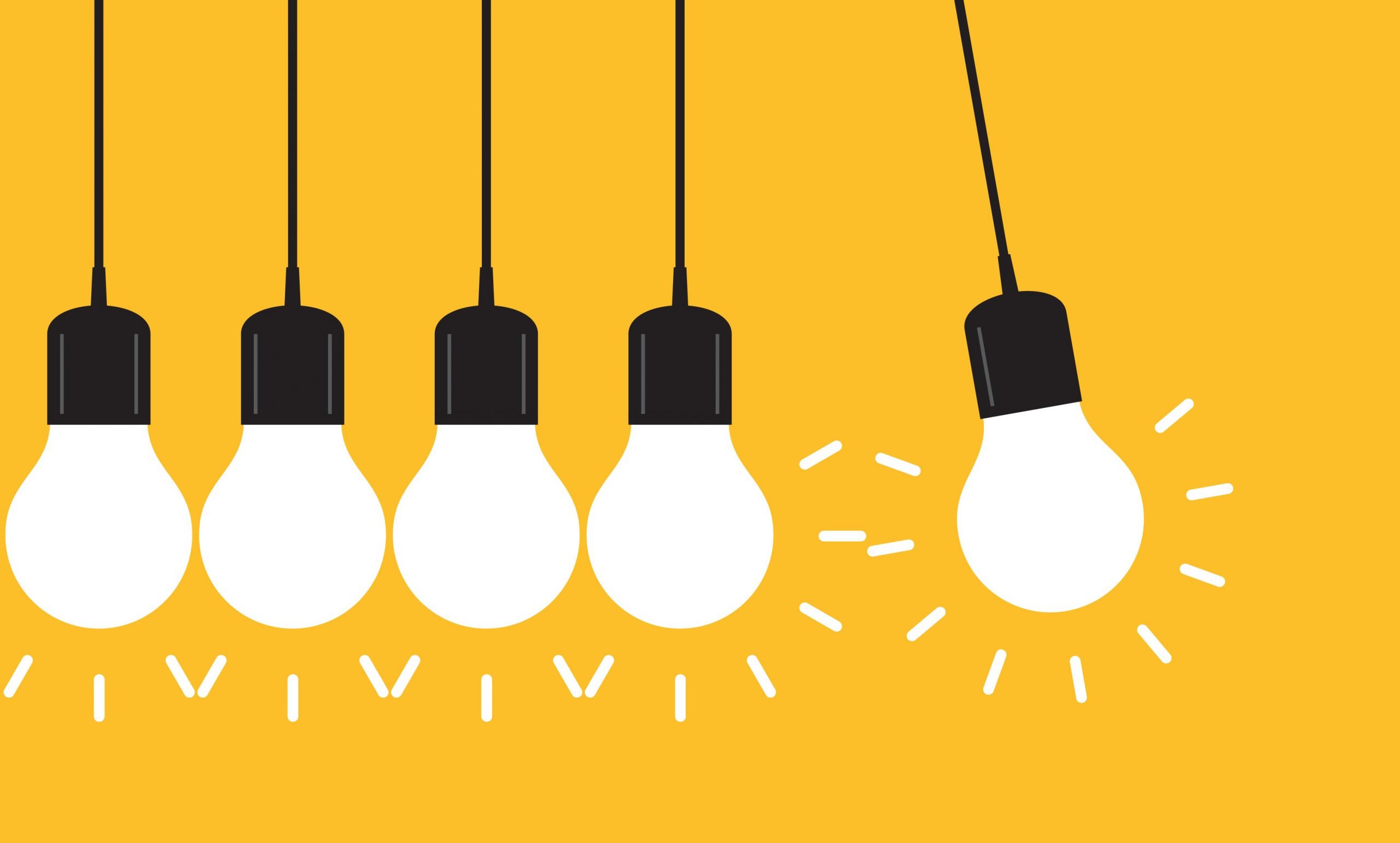 By James Bourne | 1st August 2016 | TechForge Media http://www.cloudcomputing-news.net/
James is editor in chief of TechForge Media, with a passion for how technologies influence business and several Mobile World Congress events under his belt. James has interviewed a variety of leading figures in his career, from former Mafia boss Michael Franzese, to Steve Wozniak, and Jean Michel Jarre. James can be found tweeting at @James_T_Bourne.

Pricewaterhouse Coopers (PwC) has named the Internet of Things (IoT) alongside virtual reality, artificial intelligence and 3D printing as one of the eight core technological breakthroughs that the C-suite should “absolutely” consider.

Admitting that none of the technologies picked – including augmented reality, blockchain, drones, and robotics – would be of any surprise to CEOs given the “breathless” coverage often afforded to them, PwC argued there were five ‘catalysts of change’. These catalysts ranged from increased comfort with technology to cheaper access, globalisation, competitive advantage and the multiplier effect – where individual technologies build on top of each other – and PwC picked the winning eight from more than 150 technologies screened.

The report argued how IoT needed to be examined in relation to strategy and compliance; how to protect the data collected by billions of IoT devices, and what businesses to pursue. The researchers give the example of how in the Industrial Internet of Things (IIoT), the ability to ‘sensorify’ new products create ‘intelligent’ new products with value added analytics software and services to go with them – yet there is also advice to go with the prognostications.

“It is best not to treat the technologies as a kind of checklist to delegate to the CIO or the CTO,” a post on the PwC website affirms. “Instead, CEOs must take very seriously their own obligations to turn these technologies to strategic advantage – and to protect their organisations against others using the technologies for advantage.

“If that sounds something like an arms race, that’s because it is: technology must be viewed as a competitive weapon, one that merits regular discussion and decision making in the C-suite,” the company adds.