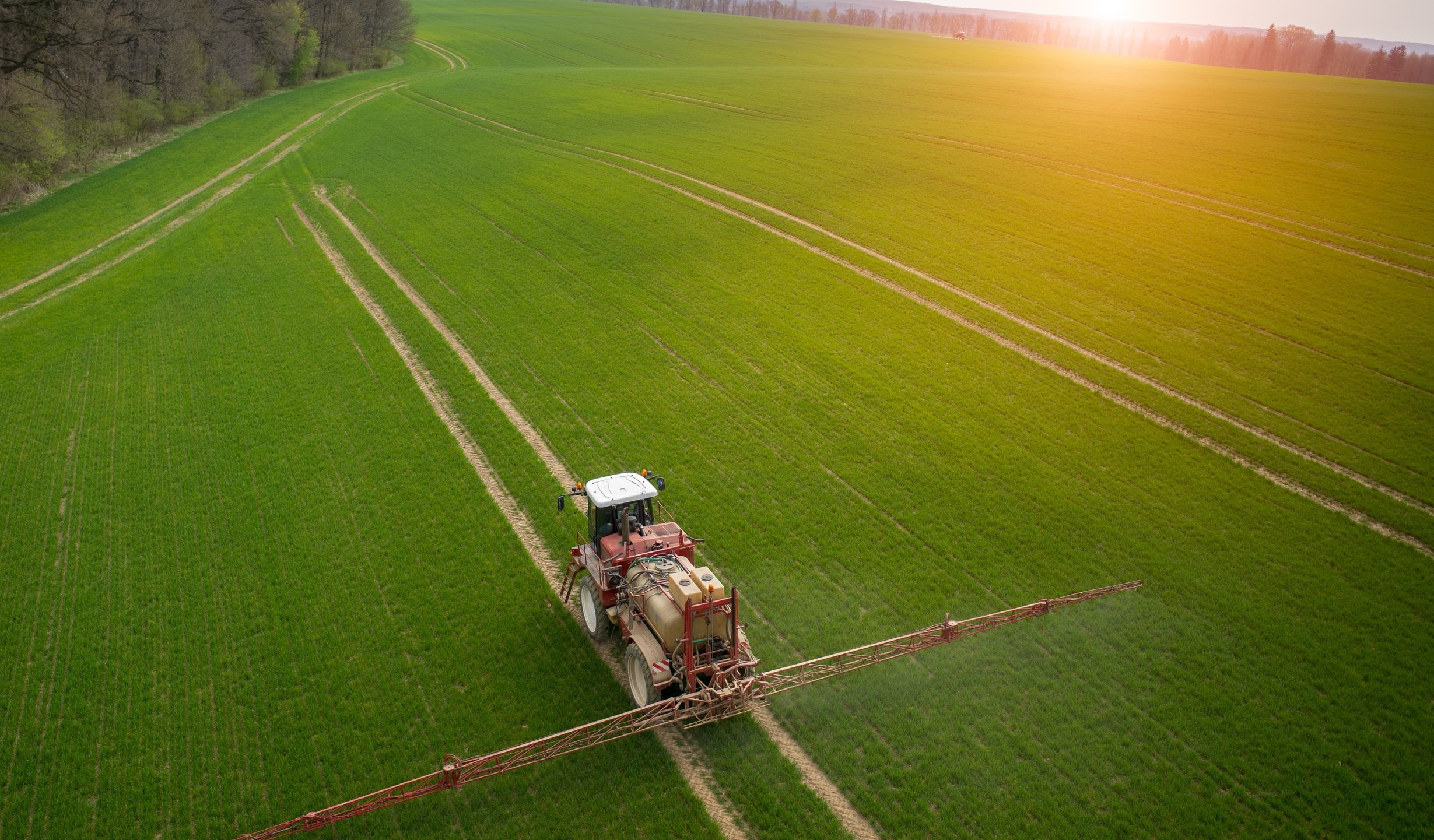 By IoT News | 10th August 2016 http://www.iottechnews.com/
IoT News is a practical resource providing news, analysis and opinion on the burgeoning Internet of Things ecosystem, from standardisation, to business use cases, and development opportunities. We take the best research and put our own spin on it, report from the frontline of the industry, as well as feature contributions from companies at the heart of this revolution.

According to the latest note from analyst firm Lux Research, while a number of companies, from John Deere to Verizon, are looking to make a play in IoT for agriculture, there are still question marks over certain projects.

The benefits from the adoption of IoT systems range from double-digit increases in yield to single-digit reductions in inputs like water, fertilizer, seed, or other chemicals. A rise in adoption among growers is directly proportional to the amount of cost savings or revenue increase brought about by the solution.

Startups showing a lot of promise, boasting robust rationale in terms of technologies and strong ability as regards business execution, include Phytech, AquaSpy, OnFarm Systems, and SemiosBIO among others. In start-up funding activity in 2016, CropX has raised $10 million while SemiosBIO received $9 million.

In a case study conducted over the course of a full corn growing season in South Carolina, fields managed by AquaSpy brought about a 22% increase in yields. AquaSpy's probes track soil water status in irrigated fields as part of the solution. Meanwhile, Phytech's system consisting of soil, plant and weather sensors, and irrigation flow meters showed 10% water savings over a two-week period in one case. At a relatively high irrigation cost of $500 per acre, the system would deliver a return on investment of 10%. However, returns are questionable at lower water cost due to expected high per-acre service costs.

Sara Olson, Lux Research Analyst and lead author of the report, titled ‘The Internet of Agricultural Things’, said: “Technologies have emerged to combat many of the difficulties inherent to deploying IoT on farms including durable hardware, effective connectivity infrastructure, and powerful information management and analysis platforms. Solutions that focus on increasing crop yields and target multiple pieces of agricultural value chains have broader appeal.”

A previous report, from Libelium and Beecham Research in July, discussed the importance of developing smarter agriculture tools through the IoT if satisfying a forecast from the food and agriculture arm of the United Nations (FAO) is to occur.