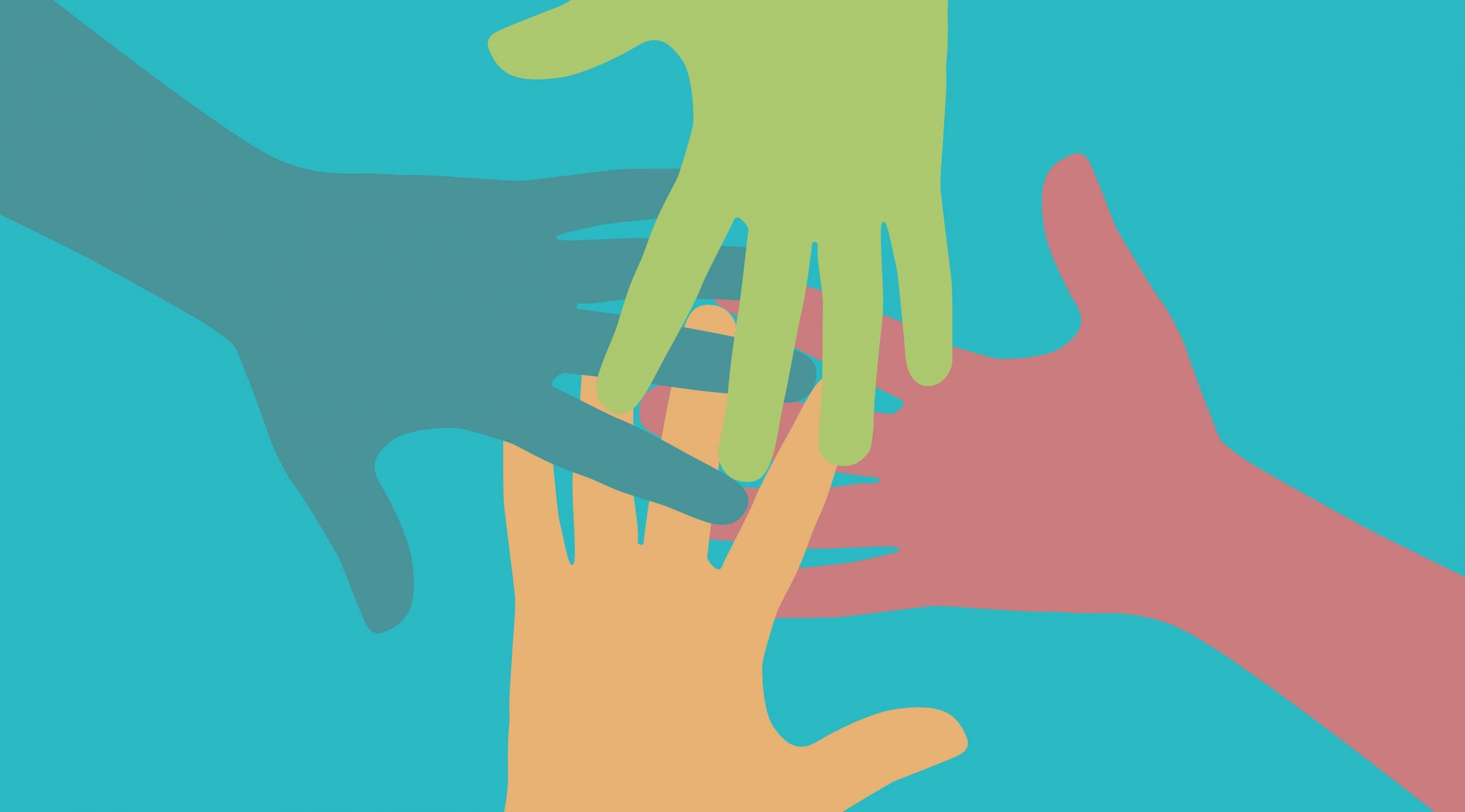 By IoT News | 15th August 2016 http://www.iottechnews.com/
IoT News is a practical resource providing news, analysis and opinion on the burgeoning Internet of Things ecosystem, from standardisation, to business use cases, and development opportunities. We take the best research and put our own spin on it, report from the frontline of the industry, as well as feature contributions from companies at the heart of this revolution.

myDevices has announced the integration of its drag-and-drop IoT project builder with Arduino, an open-source software and hardware ecosystem.

The IoT is touted to become a $6 trillion market by 2021 and Arduino is expected to play a key role in solution development for this industry as it offers developers a number of features including WiFi, BLE, IR, NFC and Ethernet among others. Cayenne, on the other hand, streamlines the development process by offering tools to visualise sensor data and control actuators using a web dashboard or smartphone app.

Kathy Giori, VP operations at Arduino, said: “We are especially excited about this partnership with myDevices since it easily enables Arduino users to create a clean graphical user interface that anyone can operate. Giving developers the tools to build prototypes and products quickly, without having to learn advanced programming, makes it possible for engineers and entrepreneurs to take part in the booming IoT market.

“We’re seeing many projects turn into commercial business because of the democratisation of these technologies. This partnership combines affordable hardware and intuitive software to help developers bring ideas to life,” added Giori.

myDevices CEO, Kevin Bromber, said: “There has been an overwhelming response to Cayenne from end-users, industry media, and analysts since Cayenne’s debut at the beginning of the year. Existing Cayenne users have just surpassed four billion IoT events on our platform utilizing features such as threshold alerts, sensor history and rules engine triggers.

“This release of Cayenne with Arduino support is yet another key milestone in our objective to expand availability and eventually make Cayenne the industry standard for IoT project building, similar to how AutoCad is the de facto software for architects and 3D visualisation,” he added.