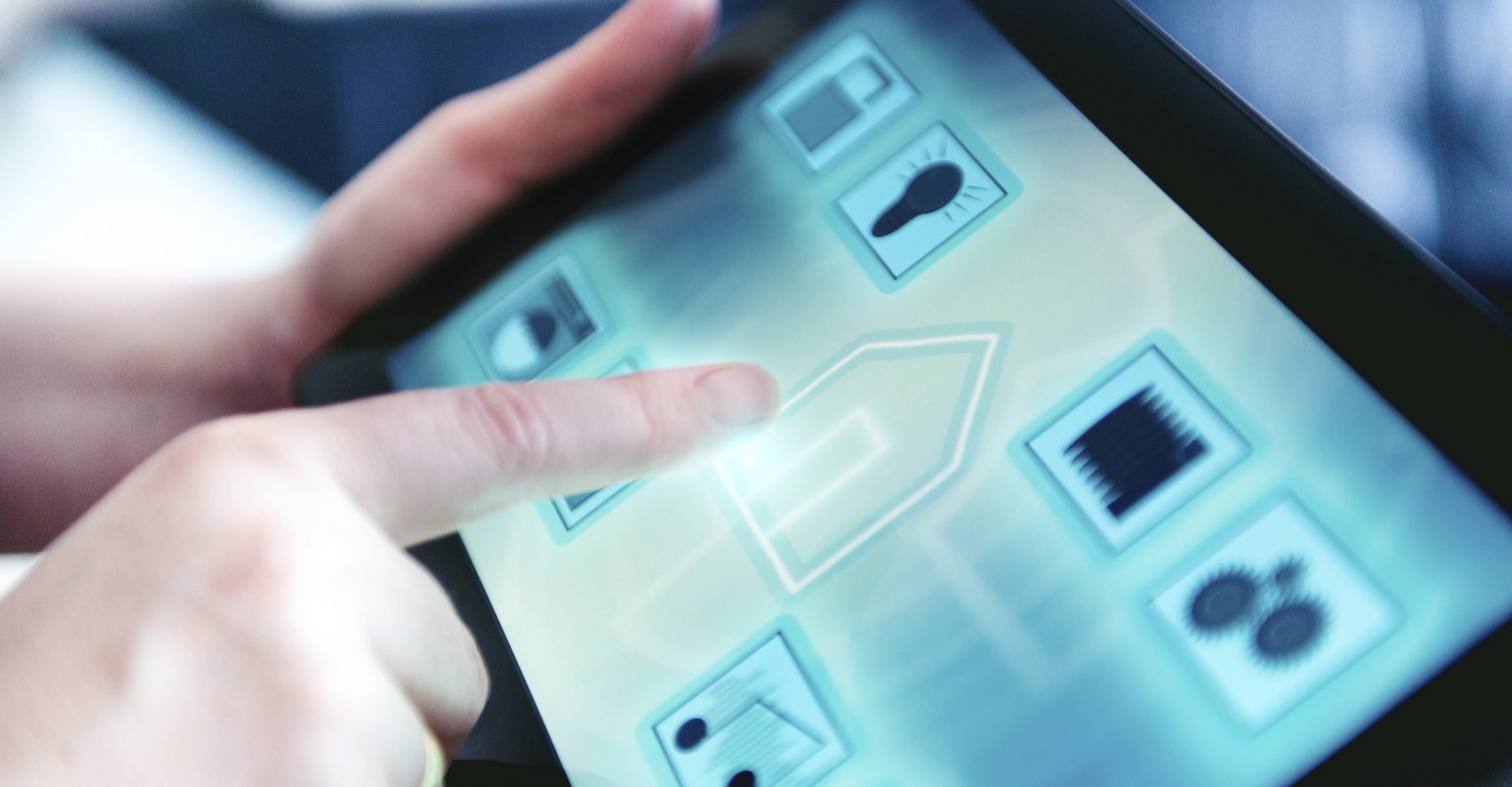 By IoT News | 19th August 2016 http://www.iottechnews.com/
IoT News is a practical resource providing news, analysis and opinion on the burgeoning Internet of Things ecosystem, from standardisation, to business use cases, and development opportunities. We take the best research and put our own spin on it, report from the frontline of the industry, as well as feature contributions from companies at the heart of this revolution.

New research from Harris Interactive has found a significant gap between consciousness and familiarity among UK consumers about smart tech.

According to the study, of more than 4000 people, 99% of consumers in the UK are now aware of smart tech, but just 33% have an advanced familiarity with it. The results indicate that greater development is needed for boosting usage of smart tech and its understanding.

The report also found a similar trend in Internet of Things (IoT), with 48% aware of it but just 13% feeling very familiar with it. It is also worth noting that knowledge about both smart tech and IoT is highest among the younger demographics, with 28% of people in the 25-34 age group being very familiar with IoT and 68% of people in the 16-24 age group expressing familiarity with smart tech.

The findings suggest that there may be a correlation between consumers who grew up exposed to rapid technological development, and their comprehension of this technology. This is supported by the results of another part of Harris Interactive's research. Here, respondents were asked about their perceptions regarding 49 smart products, ranging from smart washing machines to wearables.

The report found that perception was strongest about technologies that are already normalised, such as smart televisions (95%) and online banking (99%). However, perceptions were low for less common items, such as connected sockets (47%) and smart coffee machines (48%).