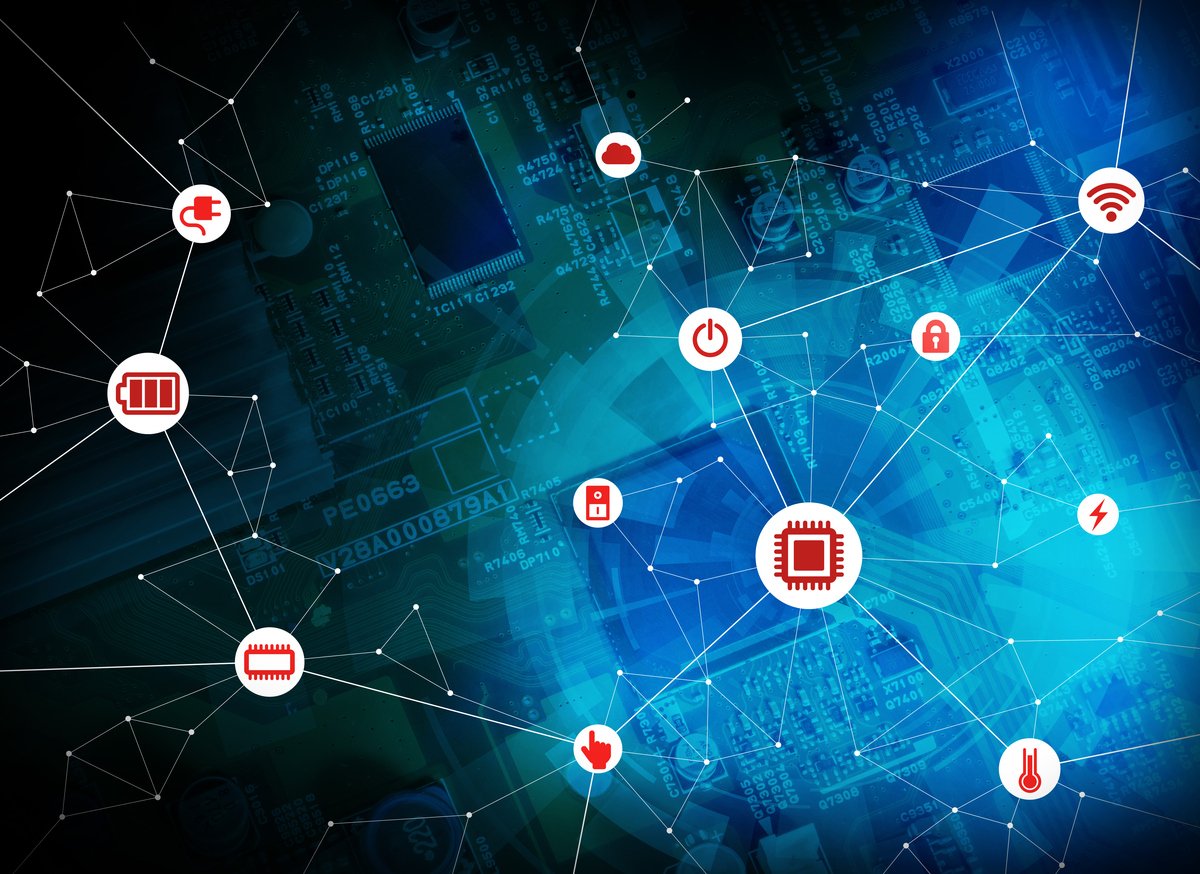 By Ryan Daws | 8th December 2016 | TechForge Media
Editor at TechForge Media. Often sighted at global tech conferences with a coffee in one hand and laptop in the other. If it's geeky, I'm probably into it.

Bluetooth has reached its fifth major release and the SIG (Special Interest Group) has the usual impressive figures to flaunt. The latest version doubles the speed and has four times the range of its predecessor, which makes it perfect for many IoT use cases.

Although it was first revealed in June, the SIG announced the spec is now finalised and will begin rollout in the coming months. The claim most people will pay attention to is that Bluetooth 5 will enable coverage around your entire home (although I'd guarantee this doesn't go for the likes of Richard Branson and Simon Cowell.)

Without extenders, WiFi often has difficulties reaching around the entire home. Despite a gradual shift towards 5Ghz WiFi where possible due to its faster speed, many devices still use 2.4Ghz because of its longer range and compatibility. Bluetooth also uses the 2.4Ghz frequency, and there's some concern it will result in reduced performance where many devices are used causing interference.

The announcement did not go into specific details on how, but the SIG assures Bluetooth 5 includes updates that helps reduce potential interference with similar wireless technologies to ensure Bluetooth devices can coexist within the increasingly complex global IoT environment.

According to research, Bluetooth is already the most popular standard for IoT deployments. This is trailed, quite significantly, by WiFi. Following WiFi is dedicated IoT standard Zigbee.

Mark Powell, Executive Director of the Bluetooth SIG, comments: "Bluetooth is revolutionizing how people experience the IoT. Bluetooth 5 continues to drive this revolution by delivering reliable IoT connections and mobilizing the adoption of beacons, which in turn will decrease connection barriers and enable a seamless IoT experience."

Going forward, Bluetooth is expected to continue being the standard of choice for the IoT due to its speed, range, low power consumption, and wide availability. In the graph below, developers indicated which protocols they expected to use in the next 12 months:

“The global wireless connectivity market is growing rapidly, with an anticipated 10 billion annual IC shipments by 2021,” said Andrew Zignani with ABI Research. “The introduction of Bluetooth 5 will create new opportunities in various verticals of the IoT market by reducing complexity and cost and giving manufacturers greater flexibility in targeting multiple applications and use cases.”

Bluetooth has existed as two versions; the "classic" version which consumes more power but has offered better performance, and "BLE" which is a low-power version increasingly used in many devices – including smartphones – for its versatility. The latest version of Bluetooth matches the performance of classic with the efficiency of BLE.

For more information on Bluetooth 5: www.bluetooth.com/bluetooth5

Are you looking forward to exploring Bluetooth 5's benefits? Let us know in the comments.