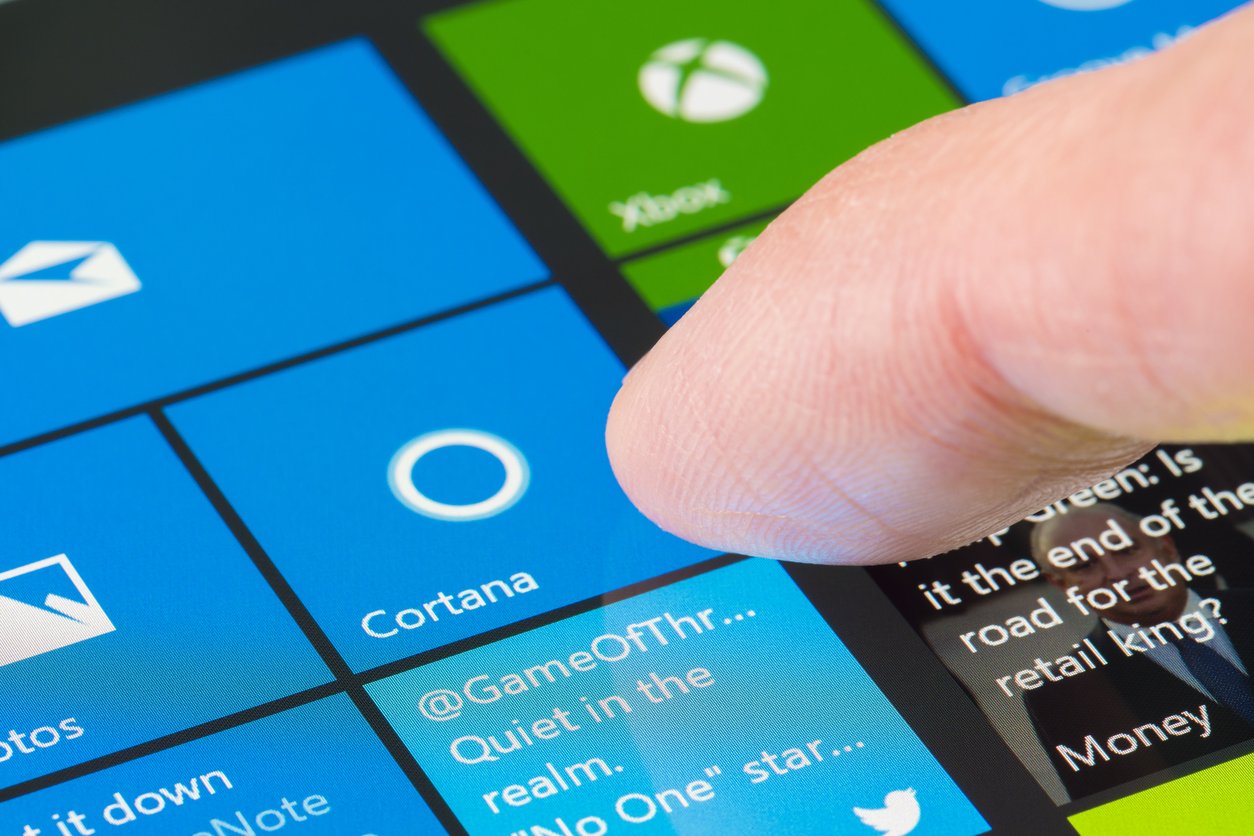 By Ryan Daws | 13th December 2016 | TechForge Media
Editor at TechForge Media. Often sighted at global tech conferences with a coffee in one hand and laptop in the other. If it's geeky, I'm probably into it.

Microsoft's virtual assistant may not get the coverage of Siri, Google, or Alexa, but yet it's the widest available. Cortana has a presence across mobile platforms such as Android and iOS, is built into Windows 10, and can even be accessed while gaming on the Xbox.

The presence of Cortana is set to be vastly expanded with the upcoming 'Creators Update' for Windows 10. Any device powered by Windows 10 IoT Core which also features a screen will be able to let users interact with it and other devices through Cortana.

During a session at WinHec, Microsoft announced far-field voice support will also be arriving with the Creators Update to allow Cortana to be activated up to 13 feet away despite ambient noise. Another new feature detailed is 'Wake on Voice' which allows devices in standby to be easily awoken; similar to the "Xbox, On" command which shipped with the Xbox One.

Microsoft's key advantage with Cortana is her multi-platform support. Even if you game on Xbox, use an iOS phone, an Android tablet, and a Windows PC, your information can be kept in sync and follow you across devices. A reminder you set on your phone while at work to put your trash out when you get home could be on your Windows 10 IoT Core-powered fridge when you get home, or a reminder you set on that fridge to get milk could trigger on your phone when you're in the vicinity of a supermarket.

Competition for control of the smart home is heating up, in particular from Amazon and Google with their physical Echo and Home products which aim to be the 'hub' of your IoT setup. Amazon has gained a bit of a cult following and support of many developers for its fantastic Echo device which features a wide range of compatibilities, while Google is still a relative newcomer but has gained steady traction.

Microsoft is not expected to be entering the physical IoT hardware space with its own devices but will instead build software support for the IoT into Windows 10 with a 'Home Hub' feature. The company will leave hardware manufacturing to its partners.

Cortana functionality in Windows 10 IoT Core and Home Hub are expected to gradually rollout beginning with the Creators Update (codename Redstone 2) for Windows 10 scheduled for early 2017. This will be further expanded in the Redstone 3 update due in late 2017, before reaching its full potential with a Redstone 4 update in 2018.

Do you want Cortana around your home? Let us know in the comments.