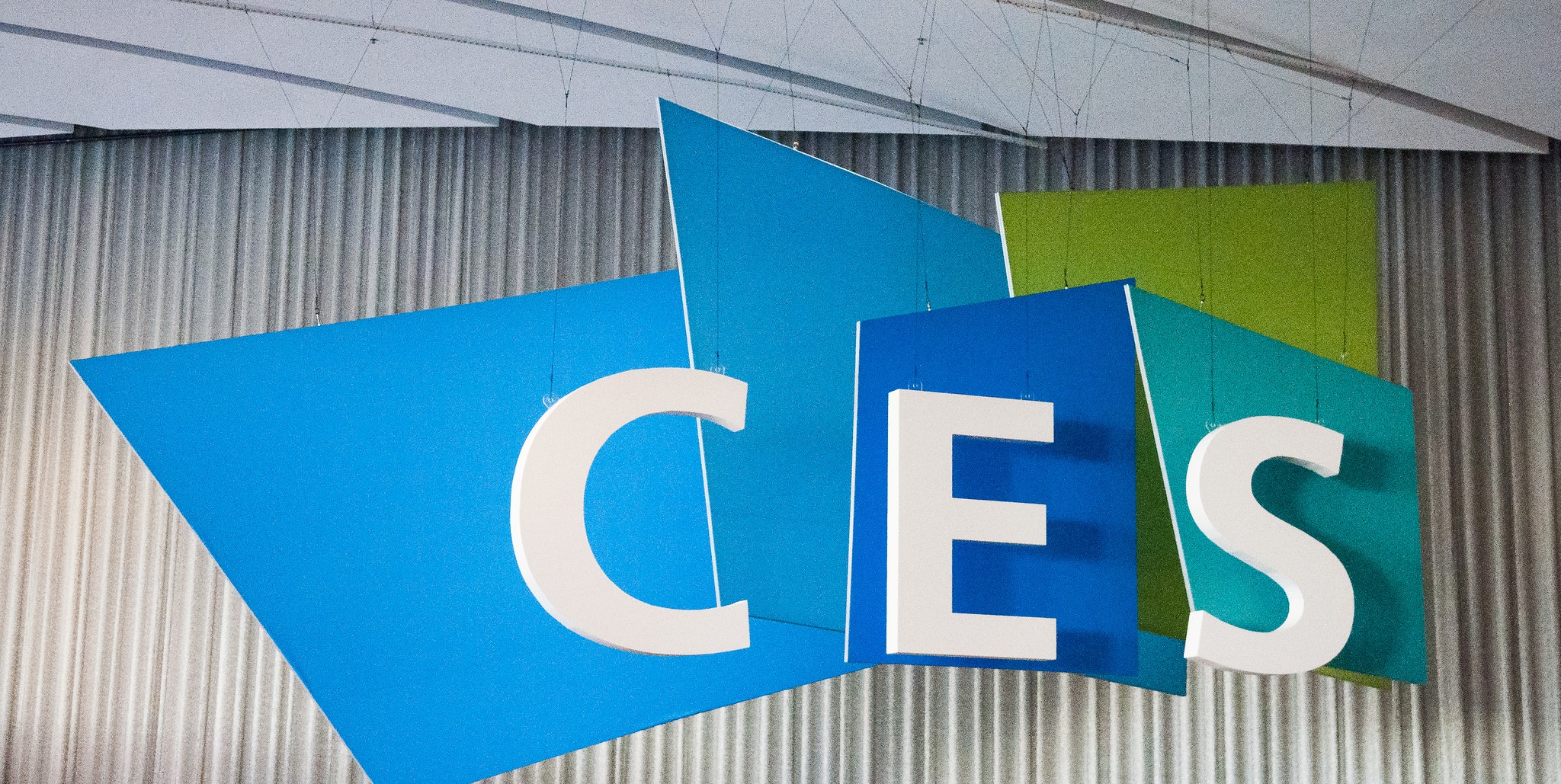 By Eran Eshed | 1st February 2016 | Altair Semiconductor
Categories: Consumer IoT & Wearables, IoT,
Eran Eshed has been instrumental in positioning Altair Semiconductor as the leading developer and supplier of single-mode LTE chipsets. Prior to co-founding Altair, Eran developed a wealth of telecommunications, business and marketing experience. As Director of Marketing for Texas Instruments' Cable Modem business unit, he was responsible for all marketing activities including creating and implementing strategic revenue plans, managing major accounts, as well as sales and channel development activities for OEM and ODM customers across North America and Asia. Before joining Texas Instruments, Eran spent eight years in hardware and silicon development and management positions at several startups including Libit Signal Processing. He holds a B.Sc. in Electrical Engineering from the Tel Aviv University.

CES 2016, the year’s hottest trade show for consumer electronics, featured a broad swath of tech products across a large number of industries. However, one cohesive theme resounded: the IoT is firmly here, and those that wish to remain relevant had best get on board. The increased viability of IoT-enabled devices can be traced, in large part, to the nearly ubiquitous reach of 4G LTE. Providing significantly faster connectivity than 3G or Wi-Fi, LTE has the capability to handle greater volume and have a stronger reach over a larger radius than was ever before thought possible.

Across industries, innovators are taking advantage of LTE to bring connectivity to their products, making fundamental shifts possible in unbelievable ways. Here are some key industries that demonstrated this drastic evolution at the recent CES Trade Show, made possible thanks in largely to 4G LTE technology.

Autonomous, self-driving cars were a hot topic at this year’s show. While, at least for the moment, the technology is still in a trial period, many big-name automakers (Volvo, GM, Ford, Toyota and Nissan) unveiled plans to compete with Tesla and Google in this emerging market. Utilising GPS and sensor technology, driverless cars are expected to cut down on accidents typically caused by a myriad of human factors. However, in order to be feasible, in other words to monitor and react to the environment in real time, the onboard technology will require LTE connections with other devices in the surrounding area. With these big automakers jumping on board, autonomous cars are likely to hit the market in the next few years.

One of the biggest emerging markets for smart home technology is in the security arena. CES 2016 showcased several products that will help give homeowners peace of mind when they are far from home. In conjunction with the development of connected automobiles, for example, Ford demonstrated a platform that can link an owner’s car with his their home security system so users never have to worry about whether or not the garage door closed behind their departing vehicle. Additionally, security technology company Ring’s home surveillance system sends SMS notifications to your phone when it detects motion, follows up with video feed of the moving part, and then let’s users take advantage of a two-way communication system with speakers set up inside and around the property to ward off would-be burglars or to ask the mailman to hold the mail.

The smart metering industry took a huge leap forward this year. While the technology for smart utility meters has been developing, the industry as a whole has been fractious. To fully take advantage of the technology, there has been a need for a player to tie the meters together. This year, Ericsson took the lead to fill the vacuum. Rather than offering individual products, Ericsson unveiled an industry disrupting platform — smart metering as a service (SMaaS). It touts this program as an end-to-end, automated service that will mitigate the biggest issues standing in the way of smart city initiatives: large initial outlay of capital, networking complexity and security. Thanks to the availability and reliability of LTE connectivity that is now pervasive across much of the globe, we are now on the smart cities are fast becoming a reality.

Of course, no mention of IoT developments at CES would be complete without looking at what’s new in the world of wearable technology.Smart clothes represent a step forward in this market with their embedded sensors that have replaced accessories worn on the clothing. Self-tying shoes with temperature control to heat up or cool off to the wearer’s specification, all regulated by smart phone were one popular item. Another big stride forward was seen in a device made by Sentio Solutions: a mood bracelet called Feel. Beyond today’s wearable technology that can provide users with metric analyses of concrete data (such as heart rate, calorie consumption etc.), this device demonstrates smart technology’s evolution. The bracelet analyses vital signs, and then goes one step further by interpreting them, ascribing tangible metrics for emotions and even giving the wearer suggestions for altering his or her mood.

Of course, this is just a taste of the industries being revolutionised with the assistance of LTE technology today. In actuality, every product has the potential for improvement via connectivity as time goes on. But only LTE, with its robustness, range and bandwidth capabilities, can take products that much further.