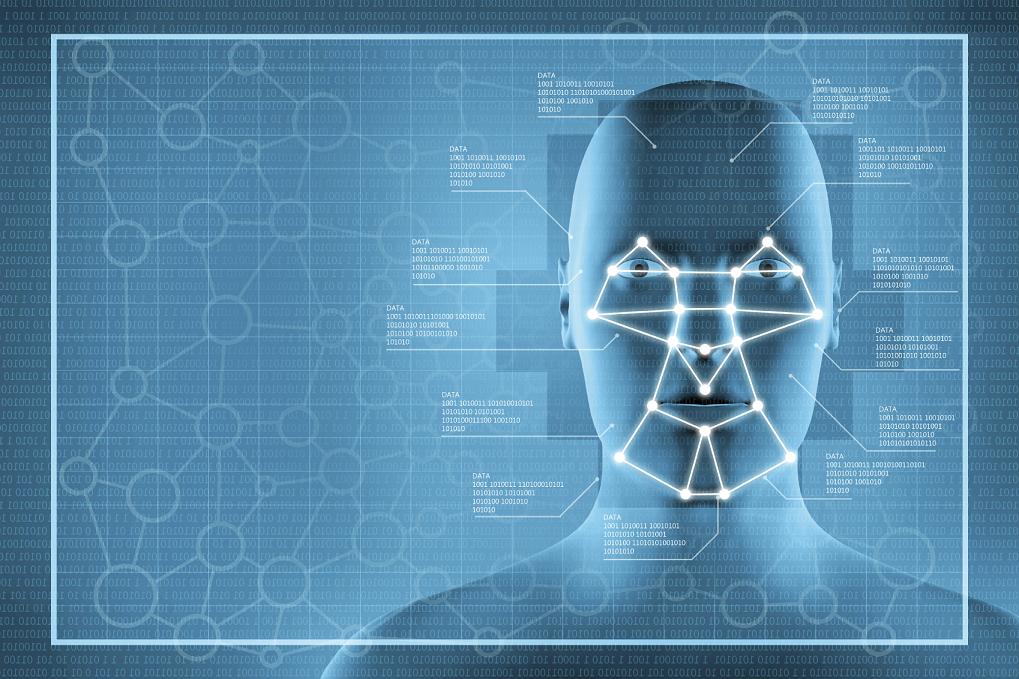 By Ryan Daws | 10th February 2016 | TechForge Media
Editor at TechForge Media. Often sighted at global tech conferences with a coffee in one hand and laptop in the other. If it's geeky, I'm probably into it.

Little is a surprise when it comes to government surveillance, but it seems there are simply no boundaries as to how or when citizens' privacy can be invaded. It was only a matter of time, but the US Director of National Intelligence, James Clapper, has said that security agencies may snoop on citizens using Internet of Things devices.

Connected devices often have a range of information-laden sensors which help with automation, security, and monitoring to make our lives easier. A concern often raised is what could happen if these sensors are compromised by malicious hackers – but few seem as concerned that it could be their own government on the other end.

It's obvious that intelligence agencies want access to IoT devices, but whether they should be allowed is up for debate. Security agencies will claim it makes citizens safer – but at what cost to our privacy?

"However, security industry analysts have demonstrated that many of these new systems can threaten data privacy, data integrity, or continuity of services. In the future, intelligence services might use the IoT for identification, surveillance, monitoring, location tracking, and targeting for recruitment, or to gain access to networks or user credentials."

Security cameras have traditionally stored their video feeds locally, but this data can often now be accessed – or even streamed live – from the cloud. In a similar manner, alarm systems will now detect presence in a building and log it online which could be easily used to determine whether anyone is home.

If this hasn't raised its own alarm bells, maybe take a look at the "search engine" called Shodan which allows you to look into people's homes through unsecured cameras.

Although Clapper didn't get as far as to point towards which intelligence agencies may use data from IoT devices, it paints a worrying picture of the future of government surveillance. Device manufacturers need to secure their smart devices as much as possible to protect their customers, as it's clear we can't rely on politicians to safeguard our privacy.

Do you think surveillance agencies should have access to IoT devices? Share your thoughts in the comments.