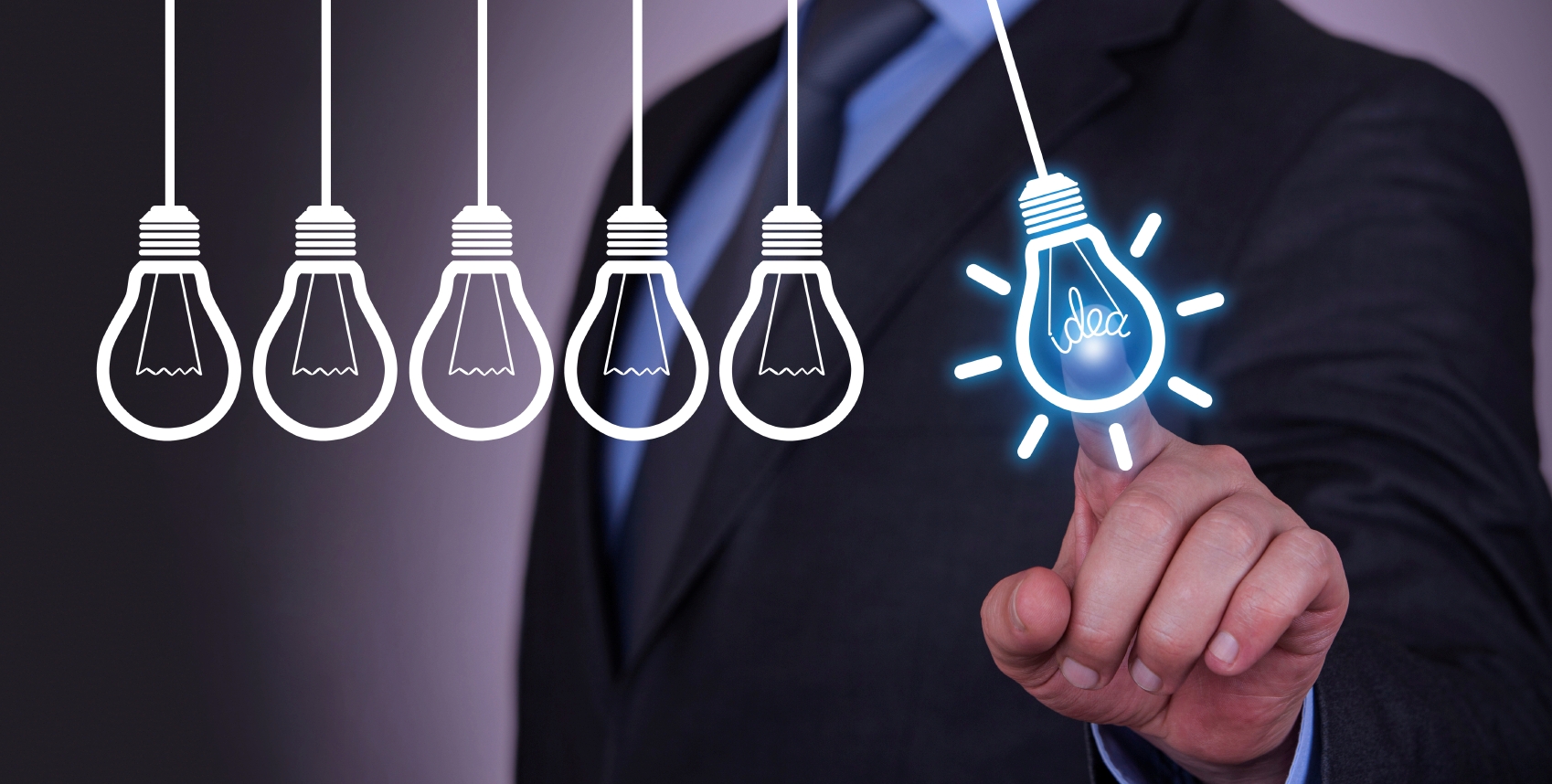 It might be an understatement to say there’s a lot of hype surrounding the Internet of Things (IoT). The predictions have varied wildly, but most seem to agree that we’re only a few years away from a fully connected world. As an example, one prediction from Cisco states that the number of web-connected devices will reach a whopping 50 billion by 2020.

The Internet of Things was a big topic of conversation at this year’s CES, with many companies eagerly talking about their own IoT devices. That kind of excitement is hard to ignore, but is all this hype overlooking some important issues? For all the talk about the IoT, many of the predictions of it dominating our lives might have been made prematurely.

It’s important to note that there are many misperceptions of just what the Internet of Things is. While many talk about it as if it were some single entity that is quickly being developed for the whole world to enjoy, in reality, the term IoT works more appropriately to describe many varied developments and advancements happening around the same time around a common theme. The IoT is most certainly not a single product about to be released from a company; it involves many different markets at various levels of technological evolution. For example, we’ve already seen advances made in fitness wearables entering the market, but smart clothing is still a way off. Since the IoT involves different topics, industries, companies, and technologies, it’s not so simple to say that we’ll achieve full connectivity at a certain time.

That’s not to say there hasn’t been significant progress in making IoT technologies. We now have advanced cloud services, big data analytics, hyper converged infrastructure, low cost sensors, and more that are all contributing to the Internet of Things. But even with these advances, notable challenges still remain for the IoT to become a true worldwide phenomenon. One of the biggest is achieving low cost connectivity anywhere you go.

For the moment, the vast majority of networks have not been designed to handle the workload from the Internet of Things. The current mobile and satellite networks have difficulty covering the number of items that make up the IoT, while recently developed IoT networks don’t provide enough coverage. This problem might be solved through low power wide area (LPWA) networks or enhancements like LTE-M, but companies have been reluctant to embrace the possibility.

This reluctance is in part due to the difficulty of making a business case for the IoT. It’s easy to see how a company might make money from a connected fitness wearable – it’s less so from a connected sensor for a moisture monitor on a farm. Networks would need to handle millions or even billions of devices that at the moment wouldn’t generate enough revenue. The consequence is hesitation to fully explore the IoT. In a recent survey from Gartner, only 22% of CIOs said they were currently deploying or experimenting with the IoT. As long as the costs of the Internet of Things outweigh the profit, the incentive simply isn’t there for businesses to deploy more devices.

In addition to business reluctance, security concerns remain a pressing issue. The more devices connected to the internet, the more opportunities there are for hackers to infiltrate and take control of them. Many people are already nervous about what personal information they have on their laptops and mobile devices; now imagine a world where a hacker could potentially take control of a self-driving vehicle or smart home appliance. In many cases, IoT tech is progressing faster than security measures, leaving many devices vulnerable. If security concerns aren’t addressed, it’s possible that consumers will be hesitant to purchase IoT devices.

There’s no doubting the potential of the Internet of Things, but early predictions of it coming to fruition by the end of the decade may be a tad premature. The IoT will likely happen at some point in the future, but more time is needed to develop better technologies, overcome formidable hurdles, and solve security challenges for it to reach mainstream success. The more likely scenario is a gradual rollout as different industries make progress. The Internet of Things will become a reality; it just might happen later rather than sooner.

Read more: Why this year's CES showed the IoT is here to stay