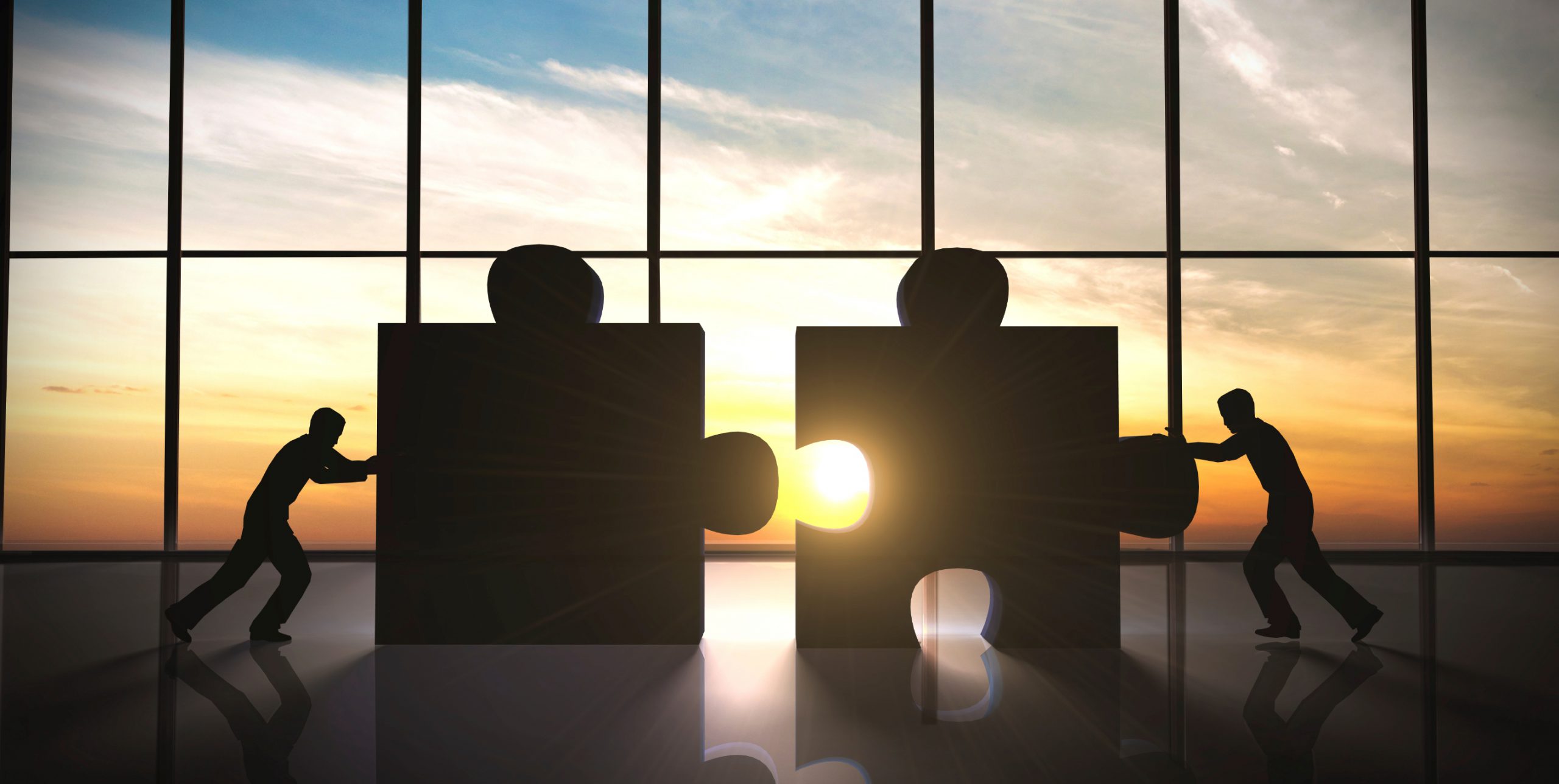 By IoT News | 29th February 2016 http://www.iottechnews.com/
IoT News is a practical resource providing news, analysis and opinion on the burgeoning Internet of Things ecosystem, from standardisation, to business use cases, and development opportunities. We take the best research and put our own spin on it, report from the frontline of the industry, as well as feature contributions from companies at the heart of this revolution.

Technology mergers and acquisitions (M&A) will not subside any time soon, according to a report released by 451 Research – with the Internet of Things (IoT), information security, and software niches particular targets for 2016.

M&A activity in software will be propelled by the shift of business applications and IT infrastructure to cloud-based models and the requirement of new data management capabilities to deal with the growing demand on IT resources due to IoT, according to the researchers. The digital transformation and analytics sectors will also be active in terms of M&A during the year. Within software, DevOps will be where organisations will open their purses. Additionally, increased acquisition activity is expected around API management vendors.

Information security is another area slated to see more activity in 2016, as witnessed in 2015. An annual survey of technology investment bankers that 451 Research conducted in December 2015, for the first time in five years, found that enterprise security overtook mobility as the foremost area expected to see M&A spending increases during the year. 451 Research’s M&A KnowledgeBase monitored 133 deals in the information security sector totalling $10 billion (£7.2 billion) in 2015.

The presence of a supply glut remains a concern as there are indications that sluggish growth is hampering incumbents even as overall security revenue continues to increase among companies in this sector. However, the market is most probably set to witness robust M&A activity in data security and identity and access management.

IoT will grow in importance in terms of M&A in 2016, says 451 Research, as key players consolidate in order to expand their portfolios to fill roles in the IoT value chain. This will in turn increase the reach of IoT and adjacent services and capabilities, and look to become end-to-end service providers.