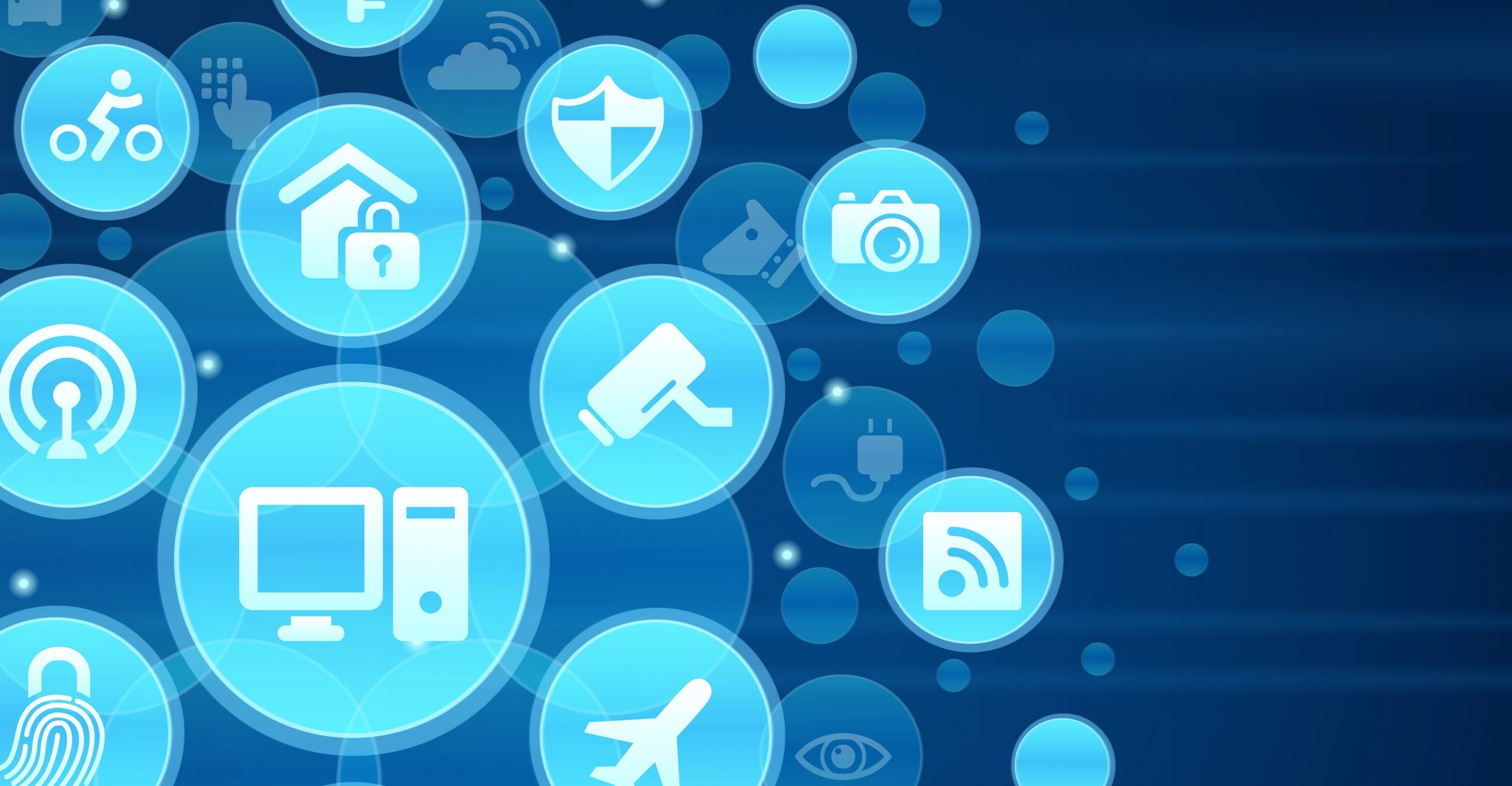 By IoT News | 14th July 2016 http://www.iottechnews.com/
Categories: Enterprise, IoT,
IoT News is a practical resource providing news, analysis and opinion on the burgeoning Internet of Things ecosystem, from standardisation, to business use cases, and development opportunities. We take the best research and put our own spin on it, report from the frontline of the industry, as well as feature contributions from companies at the heart of this revolution.

The prpl Foundation is set to debut its prplHypervisor – an open source hypervisor developed to secure embedded devices in the IoT via separation – at the IoT Evolution Expo in Las Vegas. The foundation, in its security guidelines, holds that the use of separation in security can play an important role in resolving the fatal security flaws that negatively impact the IoT.

Art Swift, president, prpl Foundation, said: “From theft of personal information and financial data to remote takeover of devices which could bring harm to the public, it's in the interest of every stakeholder in the connected device supply chain to ensure that these devices are designed first for security.”

The prplHypervisor makes use of hardware virtualization to formulate multiple, distinct secure domains, which can provide the base for the independent and secure operation of bare metal applications and rich operating systems. The prplHypervisor restricts lateral movement within the system while facilitating high-speed inter-VM communications.

Cesare Garlati, chief security strategist at prpl Foundation, will demonstrate the prplHypervisor and three virtual machines connecting to the Internet and securely controlling a robotic arm. The demo is a joint development effort of three key prpl members: Intrinsic-ID, Altran and the Pontifical Catholic University of Rio Grande do Sul (PUCRS). The first VM receives commands from the Internet via Altran's picoTCP stack, the second VM authenticates the request via Intrinsic-ID's implementation of the prplPUF API, and the third VM controls the robotic arm via USB. The three VMs are completely separated and communicate within the system via prplSecureInterVM APIs.