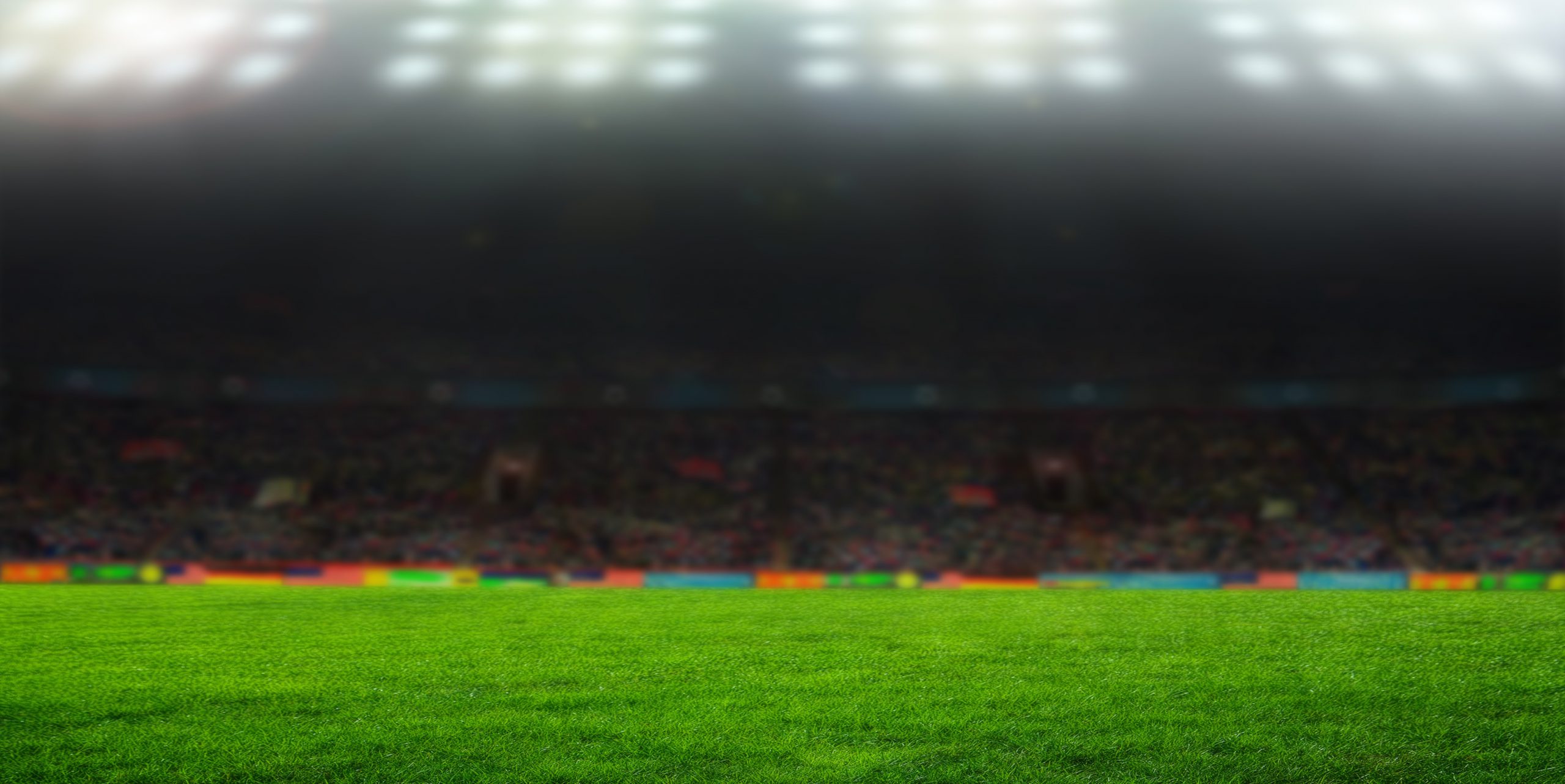 The Internet of Things (IoT) is going to completely revolutionise the organisation and experience of major sporting tournaments over the coming decade. And, what with an exciting summer of football in store with the forthcoming UEFA Euro 2016, it’s an apposite time to consider the future of the beautiful game.

Euro 2016 starts on June 10 and runs for a month at 10 major stadiums across France with over 2.5 million spectators expected to attend the 51 matches of the tournament.

Fans will also be gathering at numerous "fan zones" in various French cities to watch the games live on big screens. And, of course, pubs and bars across Europe are expected to be full for the duration of the championships. In most ways, it seems that major football championships have always been pretty much the same. So how might connected IoT technologies impact upon the organisation of such tournaments and on the fans’ experience?

England fans still mourn the atrocious refereeing decision when Frank Lampard’s goal in the 2010 World Cup was wrongfully disallowed – and rightfully so. Thankfully, we now have far more superior goal-line monitoring technology in place, such as Hawk-Eye and Goal Ref, so we are unlikely to see a repeat of such an outrage at Euro 2016.

It’s no stretch of the technological imagination to foresee future tournaments featuring footballs with embedded sensors in them, transmitting data to a web interface. This type of development is going to revolutionise the ways in which pundits, managers and fans alike will be able to track the match in front of them.

No more refereeing mistakes, touchline oversights or goal-line blunders, with developments such as the Adidas ‘smart ball’ already indicating how this type of technology can be used to give players instant feedback on how they strike the ball.

IoT for managers and armchair tacticians

Fans have been enjoying increasingly technologically impressive management simulation games for years already, although the latest IoT developments will help real-world managers – and armchair tacticians at home – respond tactically to real-time developments on the pitch.

Cisco has recently developed software called the ‘Connected Athlete’: a neat IoT solution based around a series of wireless sensors in the players’ boots and across the body, connected to the internet via 4G or Wi-Fi.

These are just two example of how the IoT has amazing potential when it comes to football, and to sports in general. In a very similar way to the iterative and continuous technological developments in broadcasting and broadcast coverage of sports tournaments, many of these IoT developments will take place behind the scenes.

Players and fans alike will go about the ritual of playing and watching the beautiful game in much the same way as they always have. However, one very important way in which IoT developments will affect players and fans is by helping to make their experience of live matches far more safe and secure than they have been to date.

In the future, machine-to-machine (M2M) connectivity will mean far fewer major casualties, both on the pitch and on the terraces. With the horrors of the Hillsborough disaster still very much in our minds, M2M connectivity in wearables will ensure that police and stadium officials will accurately track, analyse and manage movements of huge groups of fans to avoid any overcrowding or crushing.

On the pitch, sensors will make sure players are a lot safer, with sensors embedded in wearables monitoring soccer players’ heart patterns and immediately notifying club doctors if they detect any major problems. These types of IoT technologies could help to avoid footballing tragedies such as the heart attack suffered by Fabrice Muamba during a match in 2012 who luckily recovered, but has never been able to play professionally since.

For the fans: apps, refreshments and payments tech

In many ways, and as most regular football fans will know, the slightly bothersome aspects of attending major sporting tournaments live are down to buying the tickets for the event and then, once there, queuing, to get in, to get drinks, to get food, to get to and from your seat. And so on.

This is where the benefits of IoT are going to really be a boon for fans, who will be helped by improvements in championship apps that can give them real-time information on tickets and also let them order food and drink for half-time before they are even anywhere near the stadium.

Plus, prepaid wristbands and other new forms of payment technology are also going to be much more common at large sporting events in future. You can already see a fantastic example of a really innovative payment system at Saracens’ Allianz Park stadium, which lets fans order food and drink with prepaid Gemalto wristbands using its Allynis Smart Event Platform, which can also be used to access event areas. Supporters are able to pay in a convenient and secure manner with the tap of a wrist, while organisers have better data and can improve targeting to fans in order to implement intelligent communication, marketing and loyalty programmes.