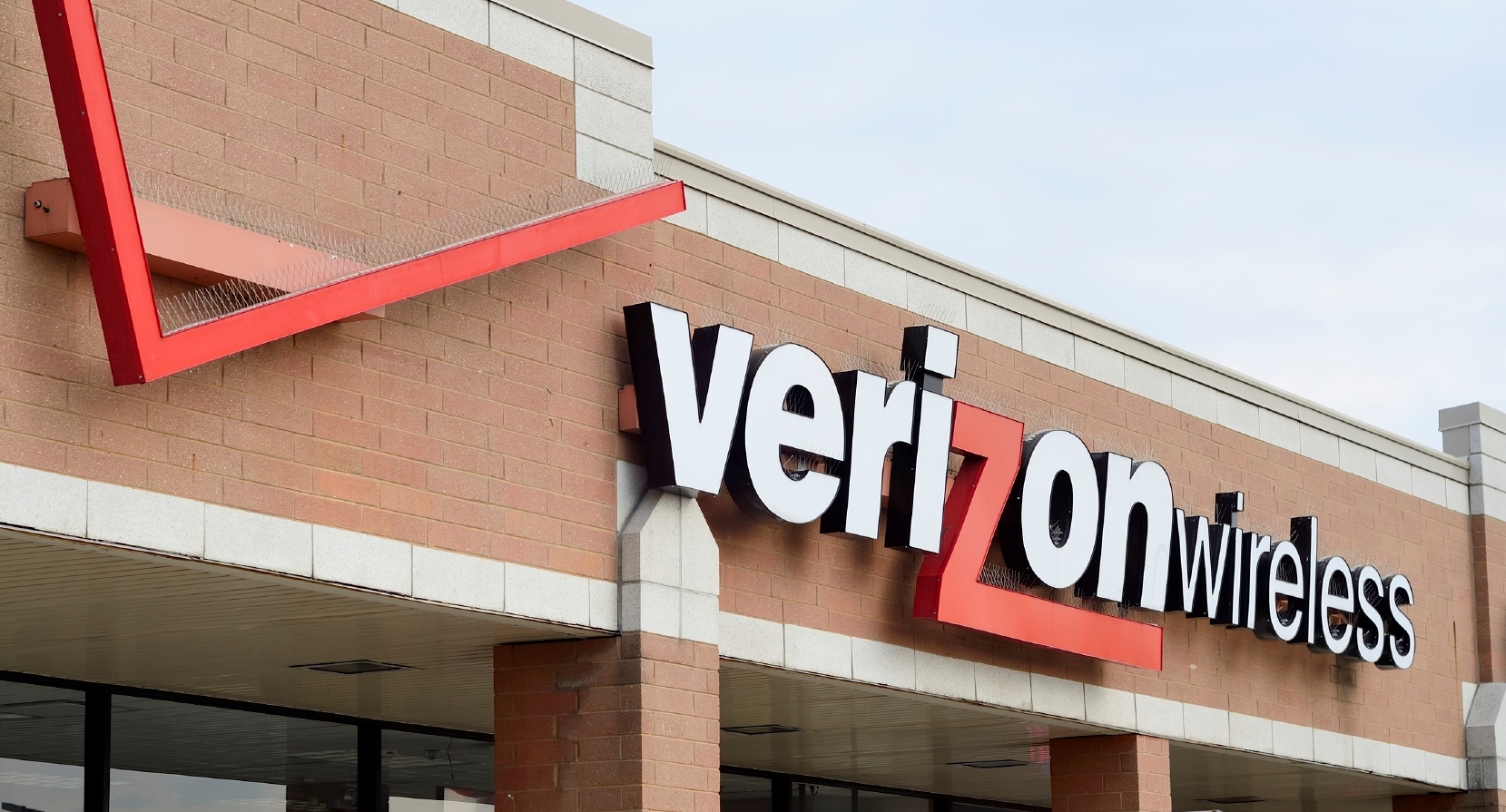 By IoT News | 1st March 2016 http://www.iottechnews.com/
IoT News is a practical resource providing news, analysis and opinion on the burgeoning Internet of Things ecosystem, from standardisation, to business use cases, and development opportunities. We take the best research and put our own spin on it, report from the frontline of the industry, as well as feature contributions from companies at the heart of this revolution.

Verizon has announced it is to open its ThingSpace IoT platform to third party network and technology service providers.

ThingSpace has gained significant ground since its launch in October 2015. The platform, targeted at small, medium and large businesses across the globe, is being used by over 4,000 developers. As of the end of 2015, revenue generation at Verizon’s IoT and telematics businesses totaled $690 million. The company also plans to launch a new set of tools designed to address security issues across the industry.

Verizon boasts a global IoT footprint with device connectivity in more than 120 countries and the figure could reach approximately 200 nations at the end of 2016. Design and integration work with Nokia and Ericsson has now been completed, facilitating the rollout of Verizon’s new highly scalable IoT core network later in 2016.

A large range of devices are now certified on its existing LTE architecture for IoT applications utilizing new low cost Category 1 chipsets and modules by Gemalto, Sequans and Telit. Verizon Cloud APIs are now available and they will aid applications like RealTimes by Real Networks and Photobucket that offer added value to consumers.

Verizon IoT and Enterprise Products senior vice president, Mike Lanman, said: “By addressing key barriers at the network, platform and application levels, our mission is to make IoT more accessible to consumers and public sector organisations while allowing businesses, and developers of all sizes to compete in new markets globally. That’s why we’re so bullish on driving investments, innovations and partnerships on ThingSpace that make market adoption for IoT more pervasive.”

Verizon has also made known a range of new deployments and partnerships powered by the Internet of Things (IoT). ThingSpace is being utilised for applications in agriculture, healthcare, sustainability, public safety and urban development, allowing businesses and developers of all sizes to build, manage and consume applications.

“Through specific use cases deployed in collaboration with our customers and partners, we are seeing how seemingly disparate technologies when applied and integrated in a meaningful way can improve things like agriculture planning, urban development and public safety – paving the way for the next-generation of societal innovation in the digital economy,” he added.