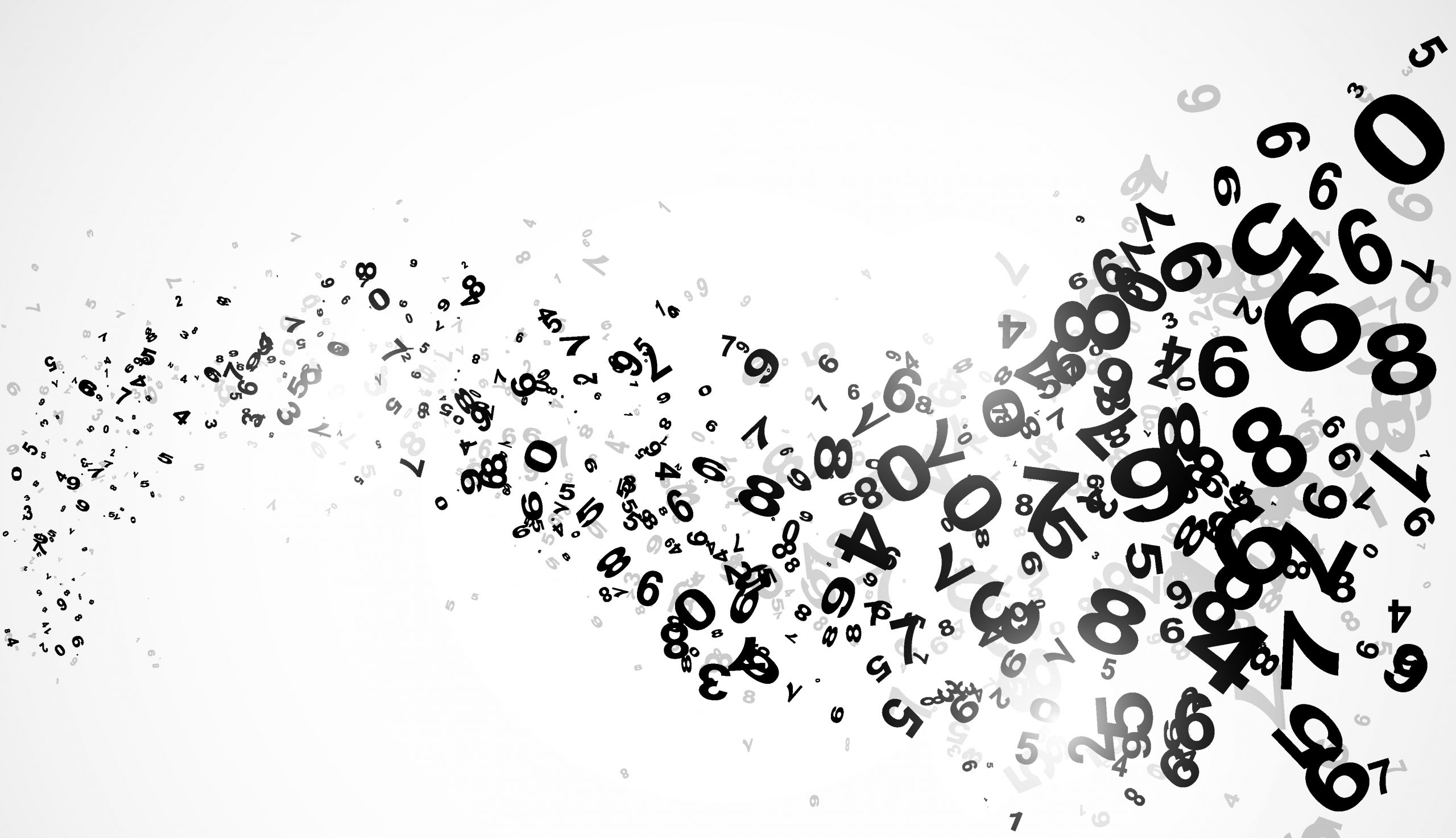 By IoT News | 3rd March 2016 http://www.iottechnews.com/
IoT News is a practical resource providing news, analysis and opinion on the burgeoning Internet of Things ecosystem, from standardisation, to business use cases, and development opportunities. We take the best research and put our own spin on it, report from the frontline of the industry, as well as feature contributions from companies at the heart of this revolution.

The Internet of Things (IoT) clearly has huge potential to anyone working in the tech industry, but if the figures are broken down there still may be some surprises, according to Bryta Schulz, senior vice president of marketing at subscription billing provider Vindicia.

Writing in a company blog post, Schulz argues the IoT is growing faster than many are expecting, there is ‘unlimited capability’, and that while IoT is going mainstream in business, consumers will soon follow suit.

Gartner argues that the IoT will include 26 billion units installed by 2020, when product and service suppliers will gain revenue over $300 billion. Meanwhile, Cisco estimates that connected devices surpass the world’s population by 1.5 to 1. The Internet of Things is also known as the Internet of Everything (IoE) on account of its potential to convert any man-made device into a data collection and transfer hub.

Goldman Sachs holds that the cost of bandwidth is 40 times lower than it was a decade ago while the cost of processing has declined by 60 times as much in the same time period. The firm has also found that the latest Internet Protocol addresses, known as IPv6, now facilitate close to infinite amount of identification and location systems on a personal computer or device.

Cisco adds that approximately 33% of respondents in study believe that new categories of connected devices are boosting IoE growth. A TRUSTe survey found that 35% of domestic online users own at least one smart device other than their phone. In line with this, Best Computer Science Degrees found that an overwhelming majority of senior business leader respondents said that their organisations would utilize IoT technology in the next three years.

Acquity group found that more than a third of consumers are planning to purchase an in-home device within the next half-decade. Another Goldman Sachs estimate holds that by 2019, approximately 100 million connected car units will be produced in the US; the key drivers being safety, diagnostics, infotainment and navigation.