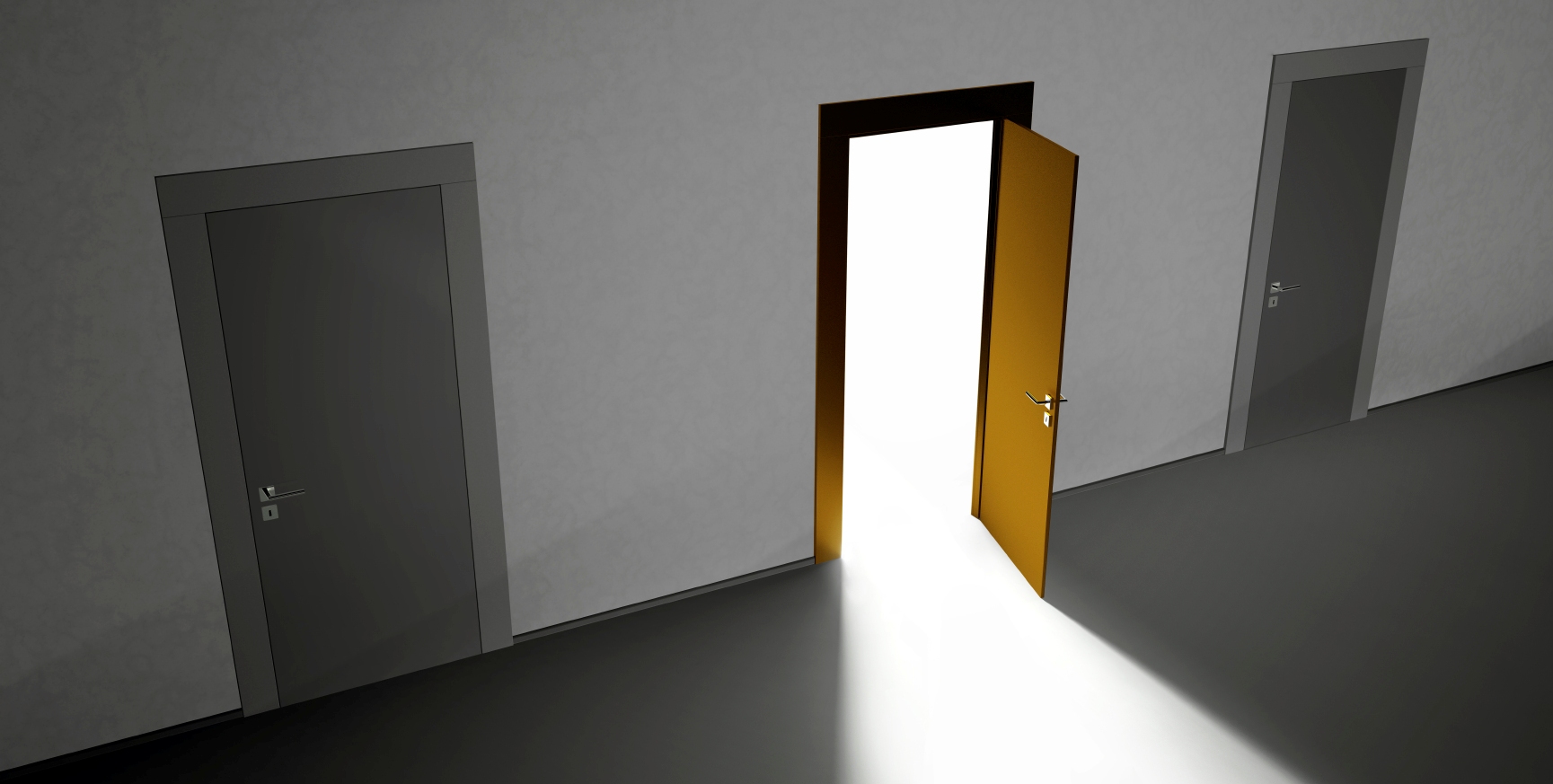 By IoT News | 14th March 2016 http://www.iottechnews.com/
IoT News is a practical resource providing news, analysis and opinion on the burgeoning Internet of Things ecosystem, from standardisation, to business use cases, and development opportunities. We take the best research and put our own spin on it, report from the frontline of the industry, as well as feature contributions from companies at the heart of this revolution.

Good news and bad news: information security professionals are becoming more aware of the risks presented by the proliferation of endpoints through the Internet of Things (IoT), but they are struggling to prepare to address the growing threat.

That is the verdict from a new piece of research from Pwnie Express. In a report entitled ‘The Internet of Evil Things’, which polled more than 400 global IT security professionals, the researchers argued Coolpad devices were the more frequently vulnerable mobile hotspot, while HP printers were considered a particularly dangerous backdoor.

Pwnie Express CEO Paul Paget said: “As the IoT universe continues to grow, the corresponding attack surface for malicious actors is growing, giving them an easy and unsecured way into your organisation's most sensitive information – and this has understandably put information security professionals on edge. Yet, despite ever-growing concerns around the proliferation of connected devices on and around their networks, more than one-third of organisations admit to having no BYOD policy in place at all and only 24% actually have a budget in place for BYOD security technology.

“This tells us that security professionals desperately need help educating the corner office and those in charge of the purse strings about the new evils and dangers their organisations face in our ever-evolving IoT world,” he added.