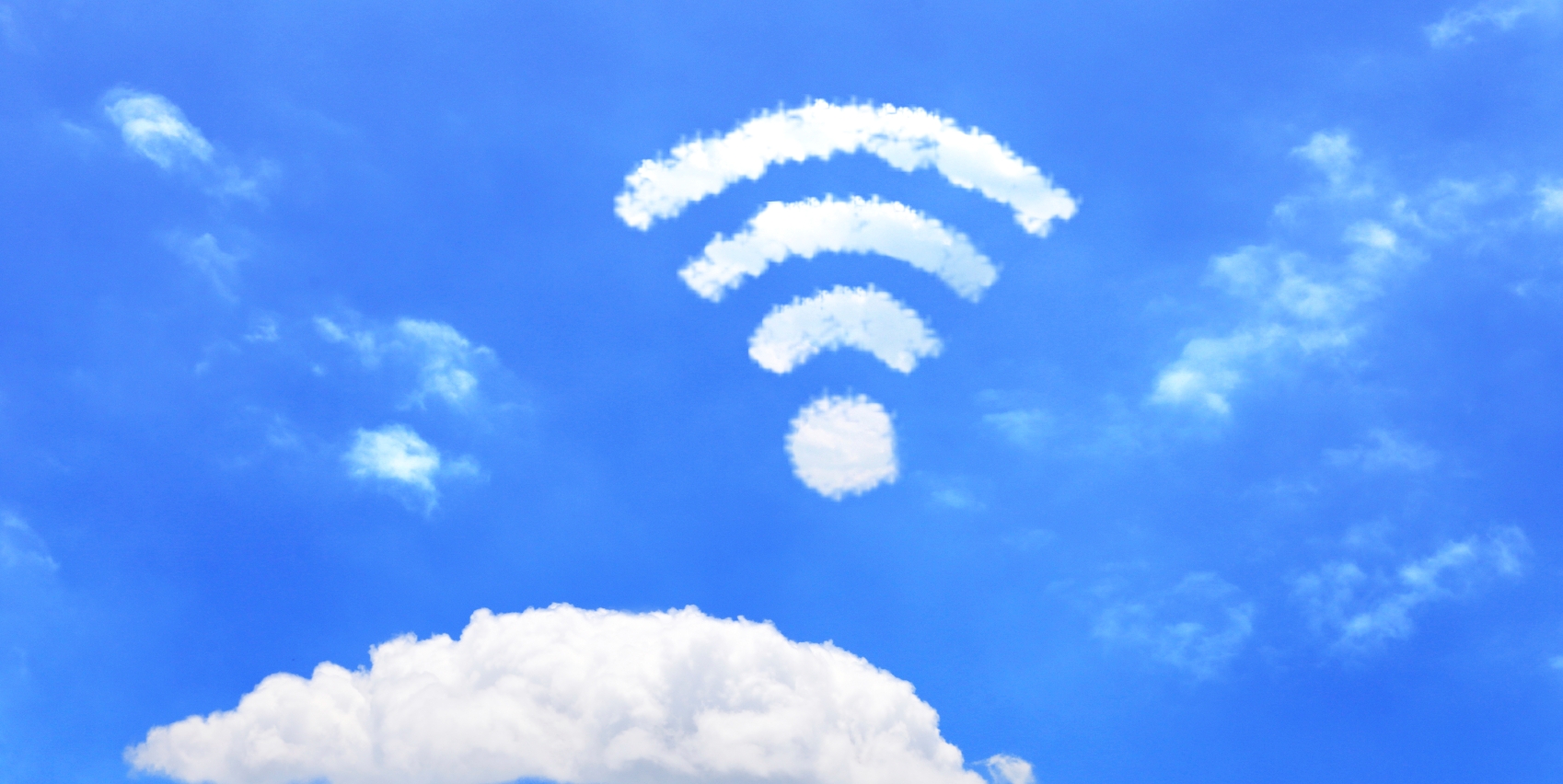 By IoT News | 22nd March 2016 http://www.iottechnews.com/
IoT News is a practical resource providing news, analysis and opinion on the burgeoning Internet of Things ecosystem, from standardisation, to business use cases, and development opportunities. We take the best research and put our own spin on it, report from the frontline of the industry, as well as feature contributions from companies at the heart of this revolution.

Scientists at the University of Washington (UW) have announced the successful trial of generating Wi-Fi transmissions using power 10,000 times less than conventional methods.

Despite the many advantages of Wi-Fi – such as connectivity without the use of cell service – there remains a key disadvantage – Wi-Fi consumes a significant amount of energy, eating away the power from batteries on all connected devices. Yet this breakthrough could potentially open the door for more energy-efficient network communications, which could be particularly important for the Internet of Things.

The research was funded by the National Science Foundation, the University of Washington and Qualcomm and has been named one of the 10 breakthrough technologies of 2016 by MIT Technology Review. The new Passive Wi-Fi system also consumes 1,000 times less power than existing energy-efficient wireless communication platforms, such as Bluetooth Low Energy and Zigbee.

In order to ensure low-power Wi-Fi transmissions, the team decoupled the digital and analog operations involved in radio transmissions. Over the past two decades, the digital side has witnessed an increase in energy efficiency while analog components still use of a lot of power. The Passive Wi-Fi architecture assigns the analog, power-intensive functions to a single device in the network that is plugged into the wall. A range of sensors produces Wi-Fi packets of information using very little power by simply reflecting and absorbing that signal using a digital switch.

The team was able to establish communication between the passive Wi-Fi sensors and a smartphone even at distances of 100 feet.