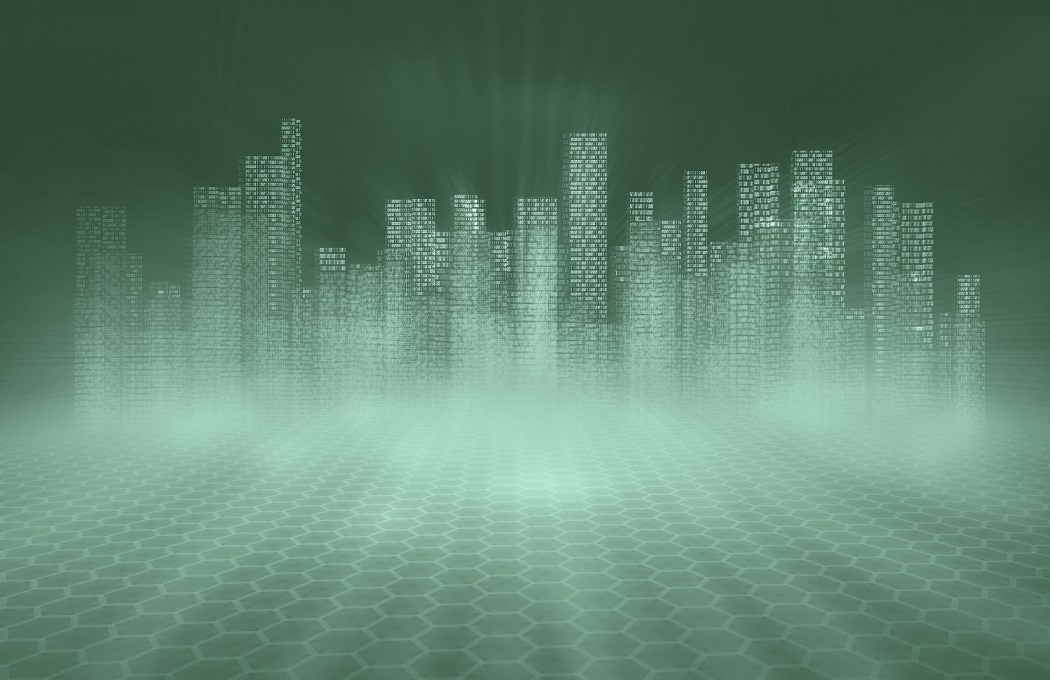 By IoT News | 5th May 2016 http://www.iottechnews.com/
IoT News is a practical resource providing news, analysis and opinion on the burgeoning Internet of Things ecosystem, from standardisation, to business use cases, and development opportunities. We take the best research and put our own spin on it, report from the frontline of the industry, as well as feature contributions from companies at the heart of this revolution.

In a new whitepaper, commissioned by mobile technology and research company InterDigital, Machina Research studied potential IoT deployments in smart cities. Smart cities as a segment reflect the state of the IoT at large as they comprise a number of vertical domains, multiple parties, and diverse IT systems. They also shed light on the financial and operational risks associated with fragmentation and complexity in IoT deployments.

Jeremy Green, Principal Analyst at Machina Research and lead author for the report, said, “Government bodies investing in smart city initiatives to drive civic improvements are under constant scrutiny to ensure public funds are spent wisely. Furthermore, the existing ‘internet of silos' approach to IoT deployment is delaying the widespread adoption of IoT solutions, including smart cities. Our research demonstrates that open standards can help to solve both challenges, ensuring money is invested more efficiently, and dramatically accelerating IoT adoption and growth.”

One of the key findings of the report is that making use of non-standardised IoT solutions will cost $341 billion more by 2025, taking the total bill for smart city deployments to $1.12 trillion by the end of the period. Cost savings would come on account of interoperability, freedom from vendor lock-in, and reduced systems integration costs that IoT standardization provides, bringing the total cost of standardised IoT solutions to $781 billion.

The Machina Research report also added that a standards-based IoT environment could bring about a 27% rise in the number of connected devices within smart cities and could improve the speed and extent of adoption of smart city applications by 2025.

Are your surprised at the results of the report? Share your thoughts in the comments.