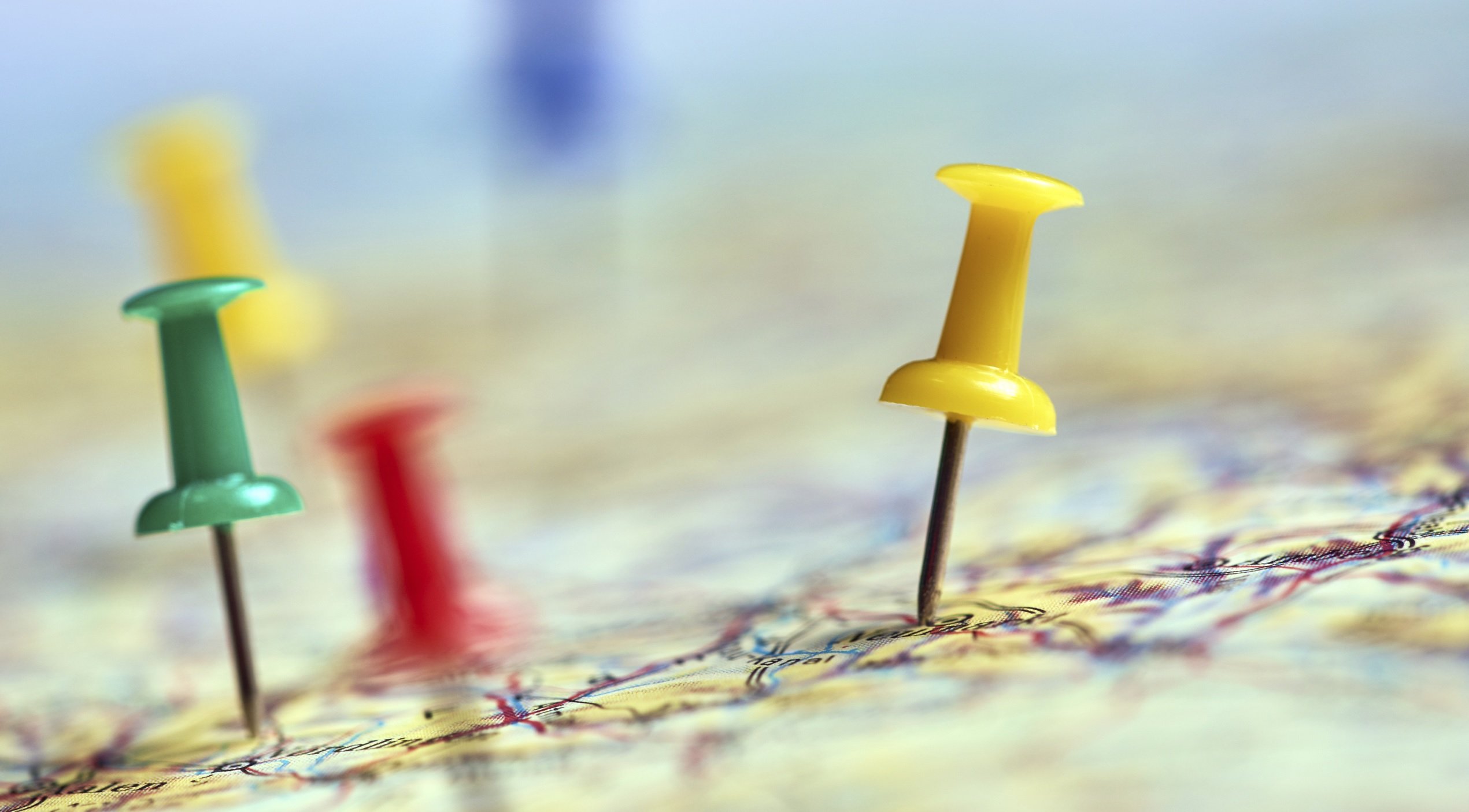 By IoT News | 15th November 2016 http://www.iottechnews.com/
IoT News is a practical resource providing news, analysis and opinion on the burgeoning Internet of Things ecosystem, from standardisation, to business use cases, and development opportunities. We take the best research and put our own spin on it, report from the frontline of the industry, as well as feature contributions from companies at the heart of this revolution.

Dennis Monner, the CEO of Germany-based cloud IT security provider Secucloud, argues that a ‘strategic’ approach needs to be taken for companies to avoid DDoS attacks in an Internet of Things (IoT) age.

Monner, making a statement following the Dyn DDoS attack in September, which counts as the biggest DDoS attack of all time, and a further attack in October which brought down sites including Twitter, Spotify and Netflix, argues that crimes are becoming more frequent and cybercriminals are increasingly realising the potential of connected devices to cause major damage.

Monner also highlights that more and more companies are internet-enabling their products in a rush to follow the trend towards digitalisation, which produces a challenge for the companies who were producing coffee machines and refrigerators till now, and have suddenly turned into IT-based firms – who are often not equipped for internet-based threats. These device manufacturers, rather than adhering to unified standards, are simply doing their own thing, which makes their products vulnerable to cyber-attacks.

To get their smart device on the market is the first priority of such manufacturers, who overlook on the security part. Monner says that the fact these manufacturers are not used to dealing with IT in their devices makes everything more difficult, because most of these web-enabled devices are not designed to have security software installed on them.

Naturally, as Secucloud would argue, the solution for this issue is to fight botnets and DDoS attacks through working with large telcos and mobile providers through the cloud. “Cloud-based protection can be installed directly into the infrastructure in place at telcos as well as mobile and other service providers,” Monner explains. “This approach ensures that the threat cannot reach the device in the first place.

“There is no need for customers to install software and any smart device can be protected, even if it does not permit any software modifications,” adds Monner. “That stops cybercriminals from infecting devices and also limits the damage by those that may already have been compromised – regardless of their type or the software and standards they use.”