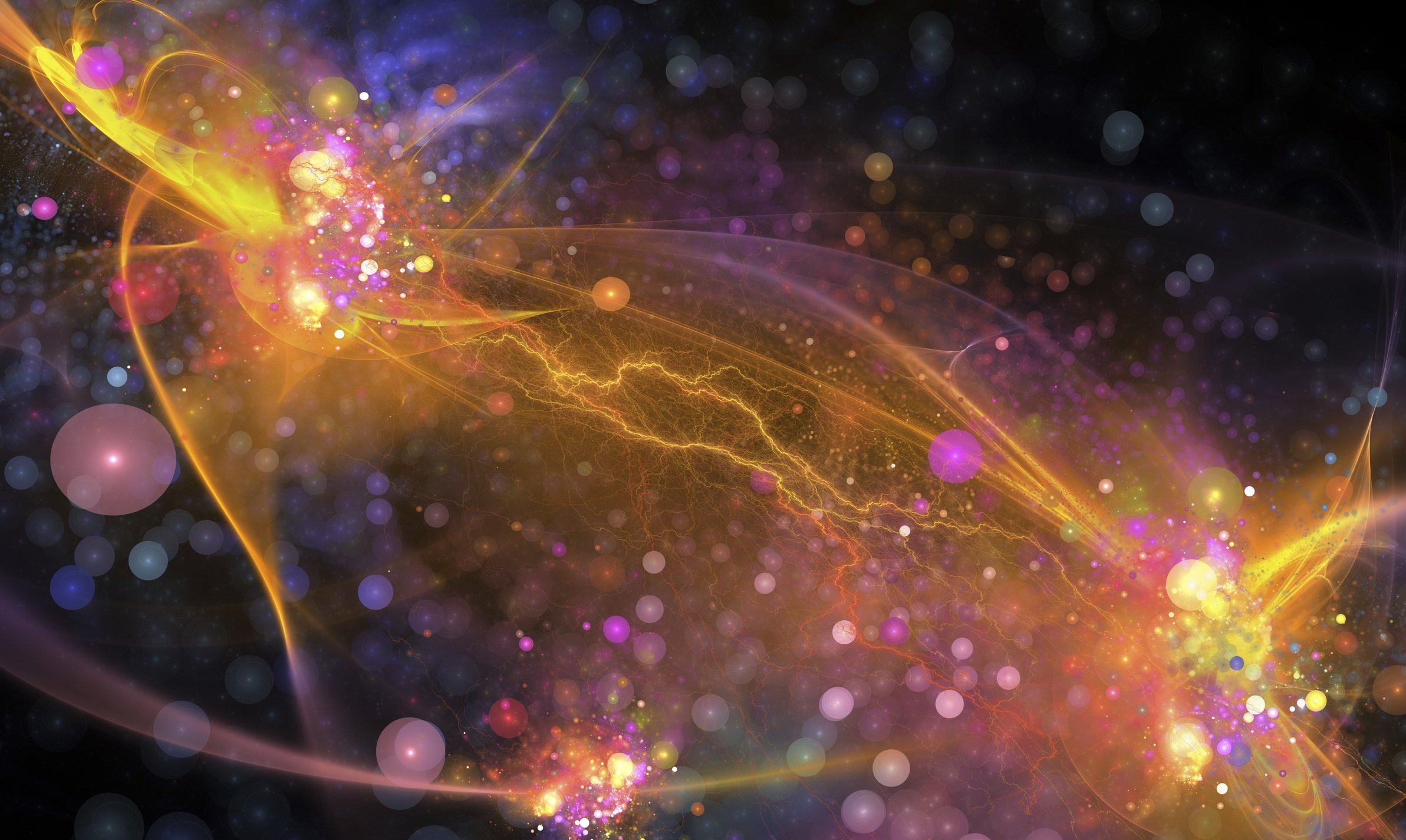 By James Bourne | 17th November 2016 | TechForge Media http://www.cloudcomputing-news.net/
James is editor in chief of TechForge Media, with a passion for how technologies influence business and several Mobile World Congress events under his belt. James has interviewed a variety of leading figures in his career, from former Mafia boss Michael Franzese, to Steve Wozniak, and Jean Michel Jarre. James can be found tweeting at @James_T_Bourne.

San Francisco-based IoT platform provider Particle has announced the completion of a $10.4 million (£8.4m) funding round, vowing to cut through the hype surrounding the technology.

The company takes its total funding to $14.6m from two rounds, with only O’Reilly AlphaTech Ventures remaining from the lead investors previously. For the latest series A, the round was led by O’Reilly, Root Ventures, and Rincon Venture Partners. The company also launched with a Kickstarter campaign which raised $567,000 in 2013.

Particle’s USP is around building and shipping products on an IoT platform while cutting costs and time. In August, the company launched Particle Cloud, which allows engineers and developers to build their first prototype in less than one day, for less than $20, before moving incrementally to pilot potentially thousands of units. Customers include Keurig and Briggs Healthcare.

“IoT has a lot of hype around it, but most of the industry is focused on the window dressing,” said Avidan Ross of Root Ventures in a statement. “Particle has remained focused on the core challenges within IoT: building secure IoT software and managing IoT devices. With Particle’s help, enterprises have been able to make IoT a reality, taking products from prototype to scale quickly.”

Zach Supalla, Particle co-founder and CEO, added: “Our easy to use, secure and reliable IoT platform allows enterprises to work through roadblocks quickly and come out the other side with a high quality product that provides real business value.”

You can find out more about Particle here.