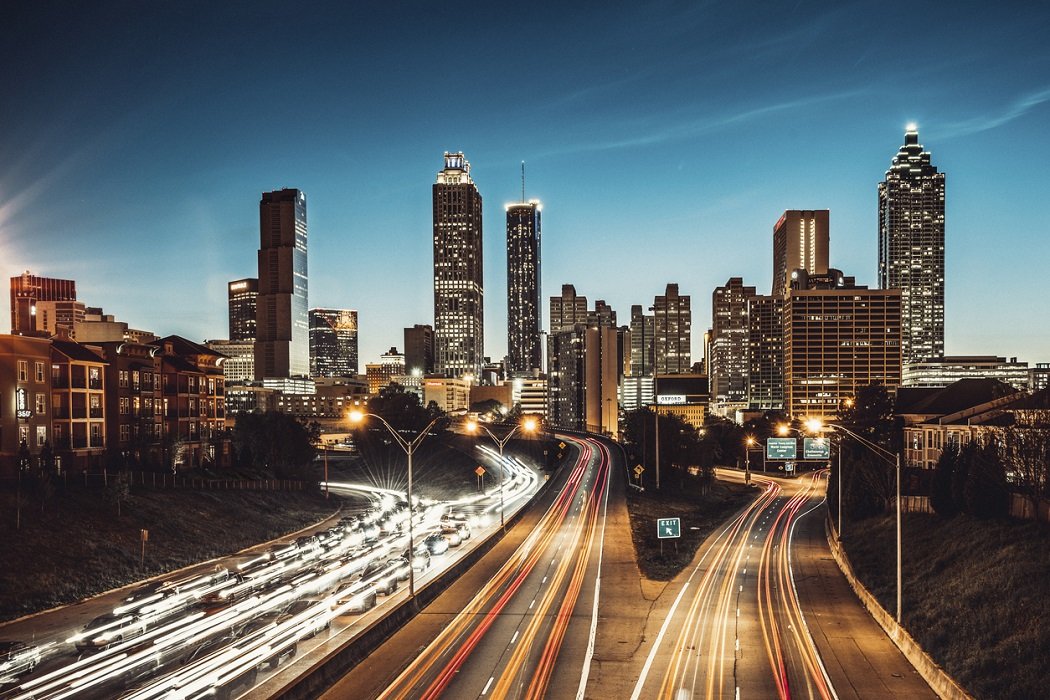 By Ryan Daws | 18th November 2016 | TechForge Media
Editor at TechForge Media. Often sighted at global tech conferences with a coffee in one hand and laptop in the other. If it's geeky, I'm probably into it.

Content distribution network Akamai has released its latest "State of the Internet" report which covers Q3 of this year and highlights the rise in DDoS attacks, including a record-setting IoT botnet.

Mirai, a botnet which harnesses unsecured IoT devices, brought down security website Krebs on Security with 623 Gbps of data to set a new record for traffic in a single attack. The same botnet was responsible for a massive attack on Dyn DNS which brought down several large sites and services including PlayStation Network.

Other sites and services disrupted in the Dyn attack included:

Akamai documented 19 other "mega-attacks" consisting of traffic greater than 100 Gbps in Q3 alone. Each target suffered from 30 attacks on average, while one firm – who has not been named – was the victim of 427 attacks.

Overall, the number of DDoS attacks increased 71 percent over the same period last year. The biggest source of DDoS traffic is China, followed by the US, then rounded off by the UK. With cheap IoT devices often the culprit for most of the recent DDoS traffic, it's little surprise to see China top of the list. The UK, being much smaller, is more of a surprise to see in third.

In better news, attacks on web applications decreased around 18 percent over Q3 2015. While 66 percent of attacks targeted US websites, attacks originating from the US decreased by over 65 percent compared to last year.

The report, as it promises, offers a fascinating look at current state of the internet. This latest edition highlights the need for effective security protection, especially in a world that's making it easier for nearly anyone with a grievance to use a botnet to settle it.

You can find the full "State of the Internet" report here.

What are your thoughts on the findings in the latest report? Let us know in the comments.