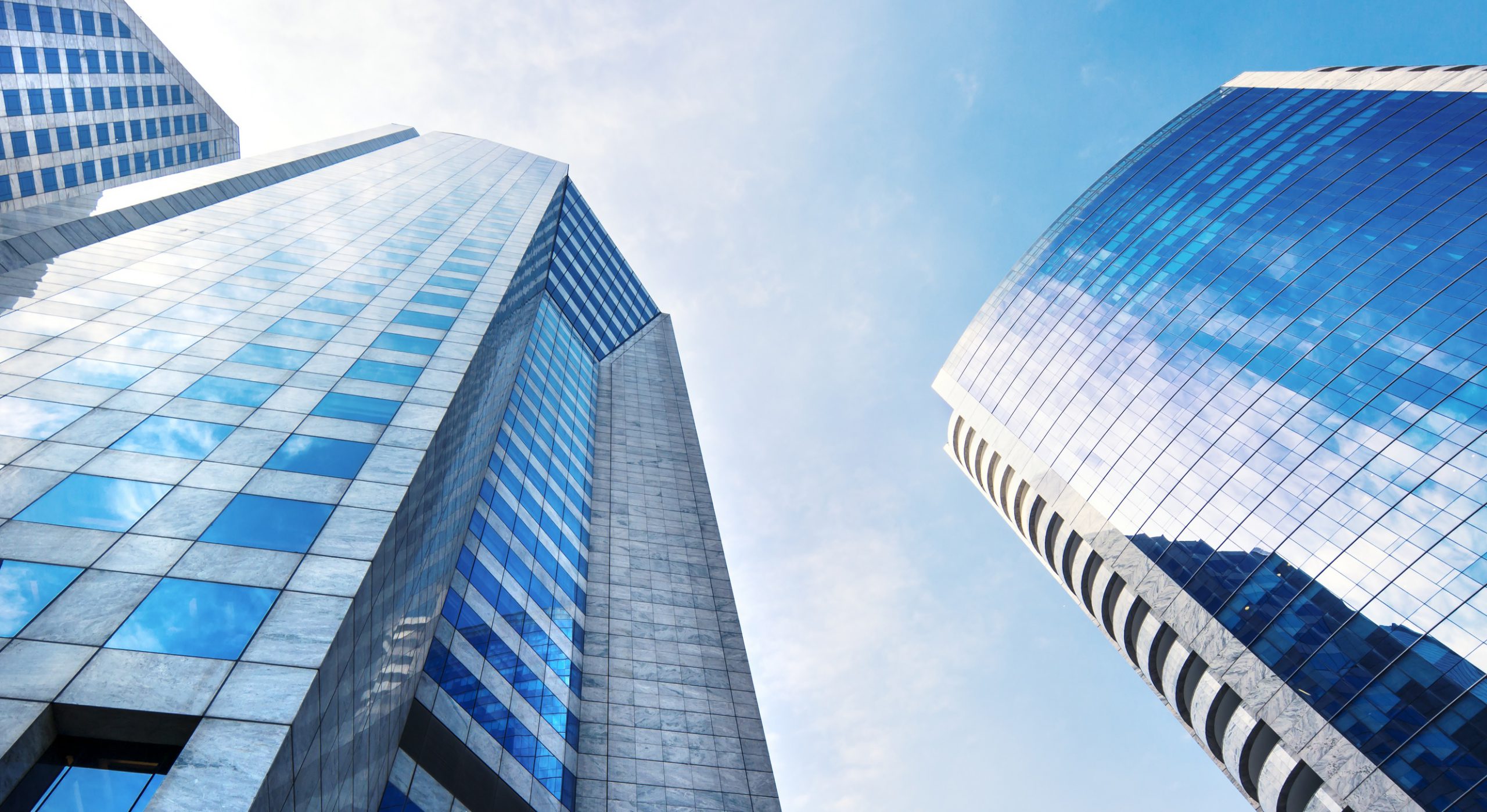 By IoT News | 6th October 2016 http://www.iottechnews.com/
Categories: Enterprise, IoT,
IoT News is a practical resource providing news, analysis and opinion on the burgeoning Internet of Things ecosystem, from standardisation, to business use cases, and development opportunities. We take the best research and put our own spin on it, report from the frontline of the industry, as well as feature contributions from companies at the heart of this revolution.

Dresner Advisory Services has released its 2016 Internet of Things and Business Intelligence Market Study as part of its 'Wisdom of Crowds' research series and has found, among other insights, that IoT remains a primary large-organisation phenomenon.

The second annual report puts forth an understanding of current demand for and interest in business intelligence (BI) in IoT, and examines related technologies such as end-user data preparation, location intelligence, advanced and predictive analytics, big data analytics and cloud computing.

The report shows that mature BI programmes are stronger IoT advocates, with greater success and strong promotion and expansion of business intelligence. IoT advocates have a significantly high interest in big data analytics, with a three times higher likelihood of considering big data as 'critical'.

Howard Dresner, founder and chief research officer at the research firm, noted that 53% of users consider IoT to be at least 'somewhat important', but most users still consider IoT less important than more pressing data management and BI issues. He noted that this lack of importance could be because the hype surround IoT is now settling down slightly. As such, organisations remain interested, but are willing to wait for positive use cases.

The report is available for purchase here.