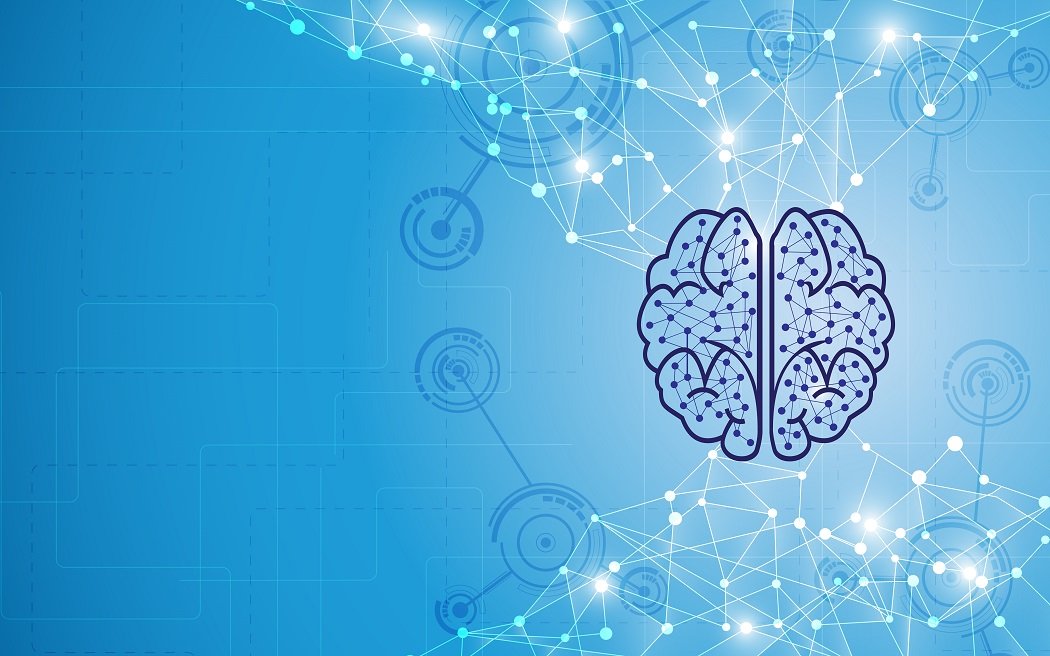 By Ryan Daws | 6th October 2016 | TechForge Media
Editor at TechForge Media. Often sighted at global tech conferences with a coffee in one hand and laptop in the other. If it's geeky, I'm probably into it.

Hot on the footsteps of Google's announcement of a much-improved 'Assistant' of its own, Samsung has announced the acquisition of Viv Labs, the AI platform co-founded by the creators of Siri.

“At Viv, we’re building the simplest way for anyone to talk to devices and services everywhere. We see a future that is decidedly beyond apps—where you can get what you need quickly and easily no matter where you are, or what device you are near,” said Viv co-founder and CEO, Dag Kittlaus. “Samsung offers us a unique opportunity to deliver a single conversational interface to the world’s apps and services across a diverse range of products, at global scale.”

Viv takes a different approach from its two biggest rivals through enabling developers to integrate a natural language-based experience into their software and build conversational assistants. In a press release, Samsung highlighted its plans for Viv is to revolutionise how users interact with our devices and appliances.

This once again puts Samsung on a collision course with Google

In order to achieve this ambitious goal, the 30-person Viv team has been working alongside thousands of partners. Viv's solution is more comprehensive than Google and Apple's because it has been more open than its aforementioned competitors over the past four years.

“Unlike other existing AI-based services, Viv has a sophisticated natural language understanding, machine learning capabilities and strategic partnerships that will enrich a broader service ecosystem,” said Injong Rhee, CTO of the Mobile Communications business at Samsung Electronics. “Viv was built with both consumers and developers in mind. This dual focus is also what attracted us to Viv as an ideal candidate to integrate with Samsung home appliances, wearables and more, as the paradigm of how we interact with technology shifts to intelligent interfaces and voice control.”

During this year's TechCunch Disrupt in New York, Viv certainly made an impression. In a 20 minute demo, the audience were given a real-time demonstration of its abilities including some complex questions such as “Will it be warmer than 70-degrees near the Golden Gate Bridge after 5pm the day after tomorrow?”

Viv was founded by AI visionaries Dag Kittlaus, Adam Cheyer and Chris Brigham. As part of the acquisition, the founding team will work closely with Samsung’s Mobile Communications business, but continue to operate independently under its existing leadership.

“Samsung has taken a plunge into Artificial Intelligence (AI) with the purchase of Viv but this once again puts Samsung on a collision course with Google," said Richard Windsor, Analyst at Edison Investment Research.

Google Assistant, the new AI from Google, appears to be the web giant's most important new service which means the Android platform holder will likely change the Mobile Application Distribution Agreement (MADA) that all handset makers have to sign to deploy Google Play so that Samsung will be obliged to deploy Google Assistant and set it to default (to the detriment of Viv.)

Do you think Samsung's acquisition of Viv was a good move? Share your thoughts in the comments.