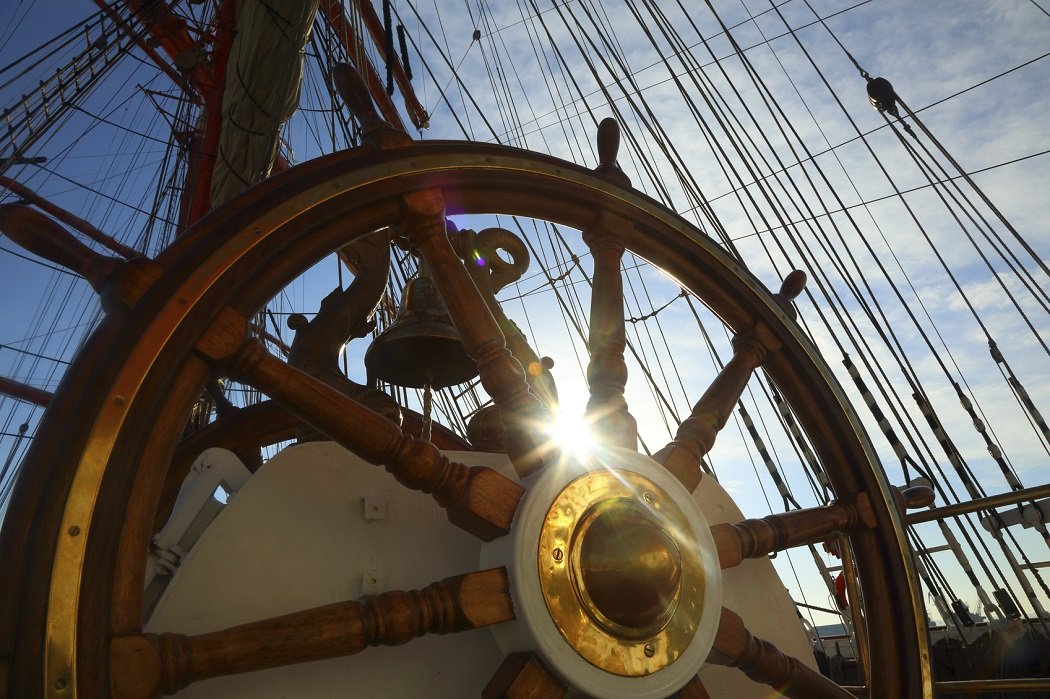 By Ryan Daws | 11th October 2016 | TechForge Media
Editor at TechForge Media. Often sighted at global tech conferences with a coffee in one hand and laptop in the other. If it's geeky, I'm probably into it.

Amazon is becoming somewhat of a leader in the IoT space with its cloud powering ever more impressive usage and their 'Echo' products a hit with consumers and developers alike. The head of Microsoft's IoT division in Australia, Lee Hickin, has switched allegiance to Amazon after over a decade with the company.

In particular, Hickin will be joining the Amazon Web Services team for the Asia-Pacific region as the IoT business lead. According to LinkedIn, his responsibilities will include marketing, sales, and partner development around the AWS IoT platform in the region.

Microsoft itself also made some notable moves in the IoT space last year with the recruitment of historic partners such as BizData, CDM, Empired, Ignia, Mexia, Oakton, MOQDigital, RAMP, and Readify. At the time, Hickin stated in a blog post: “But mostly they have had to the forethought to understand that the trajectory of IoT solutions is up, it’s here to stay, and it’s changing the world as we know it."

Hickin's career started with Microsoft in 2005 and it was only last year he took up the role of IoT lead before making the switch to Amazon. In his previous role, his LinkedIn page says he was responsible for driving Microsoft's business plan for IoT along with creating the partner channel for enterprise customers.

Would you have taken a role at Amazon over Microsoft for the IoT? Share your thoughts in the comments.