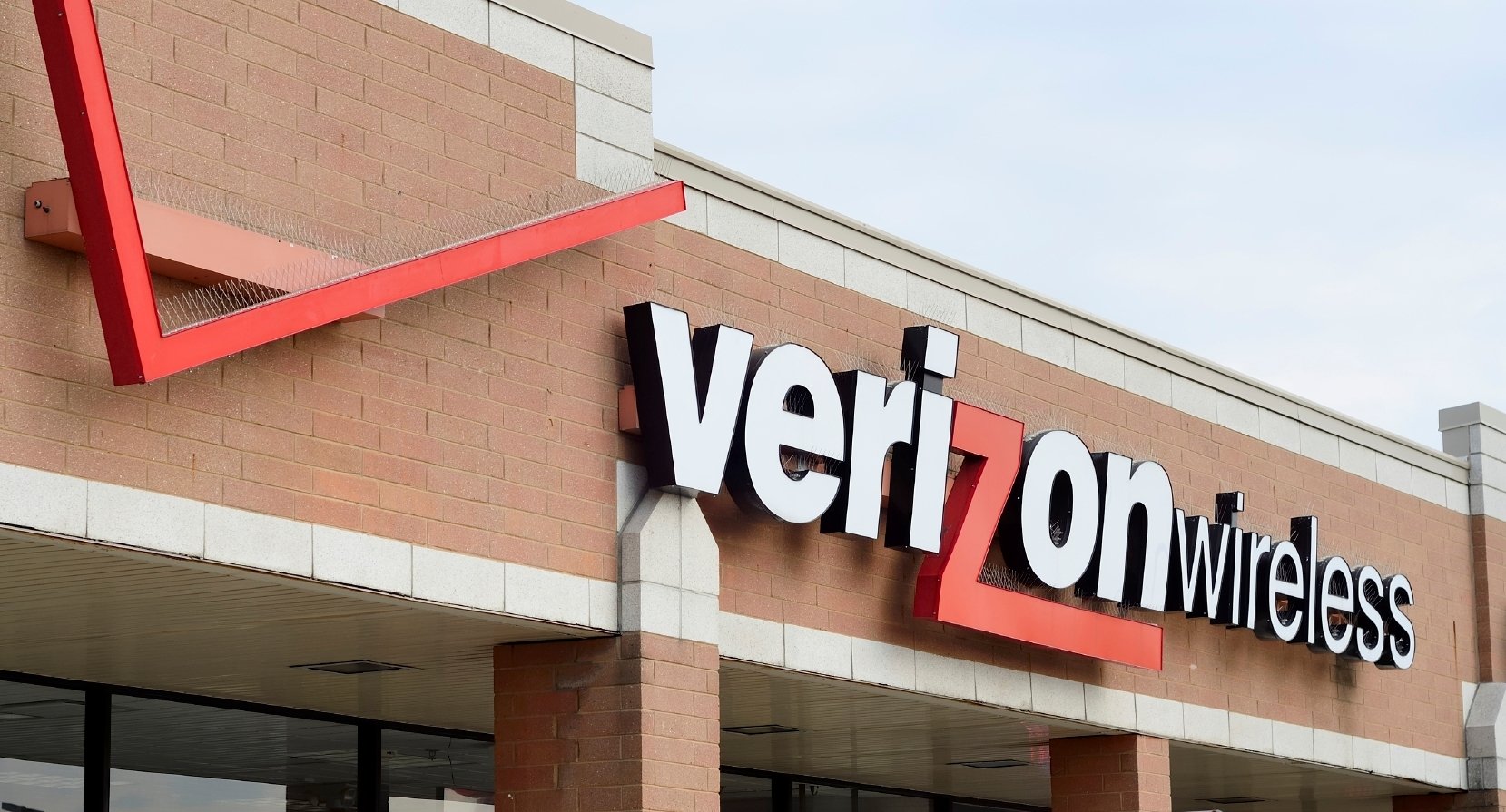 By IoT News | 11th October 2016 http://www.iottechnews.com/
IoT News is a practical resource providing news, analysis and opinion on the burgeoning Internet of Things ecosystem, from standardisation, to business use cases, and development opportunities. We take the best research and put our own spin on it, report from the frontline of the industry, as well as feature contributions from companies at the heart of this revolution.

Verizon has announced the launch of its Airborne LTE Operations (ALO) initiative as part of its strategy to drive innovation and widespread adoption for in-flight wireless connectivity. The Verizon team started working on the technology in 2014 and throughout 2015.

The technical trials were successfully completed across various locations in the US, after which it announced its 4G LTE 700 MHz network as safe for in-flight wireless connectivity.

In order to help developers and businesses create and manage a wide range of ALO-enabled applications, the company will introduce a new suite of services as early as 2017. Together with AATI, the company is also exploring next steps in in-flight cellular services for UAVs nationally on its 4G LTE network. Once federal regulations allow UAV operation beyond visual line of sight (BVLOS), new tests will focus on BVLOS command-and-control cellular network communications for long-distance UAVs.

Mike Haberman, vice president for network operations at Verizon, said: “A nationwide reliable 4G LTE network is the foundation for the future of mobile IoT in the air.” Mike Lanman, senior vice president of enterprise products and IoT at Verizon, said: “While other market participants are only just now getting into this space by launching trials within a limited geographical footprint, Verizon has taken a leadership role for the last two years.

“By scaling the systems required to connect UAS and UAVs to our LTE network nationwide through our ALO initiative, we've set the stage for a wide range of applicable solutions to be delivered via our ThingSpace open development platform across multiple sectors.”