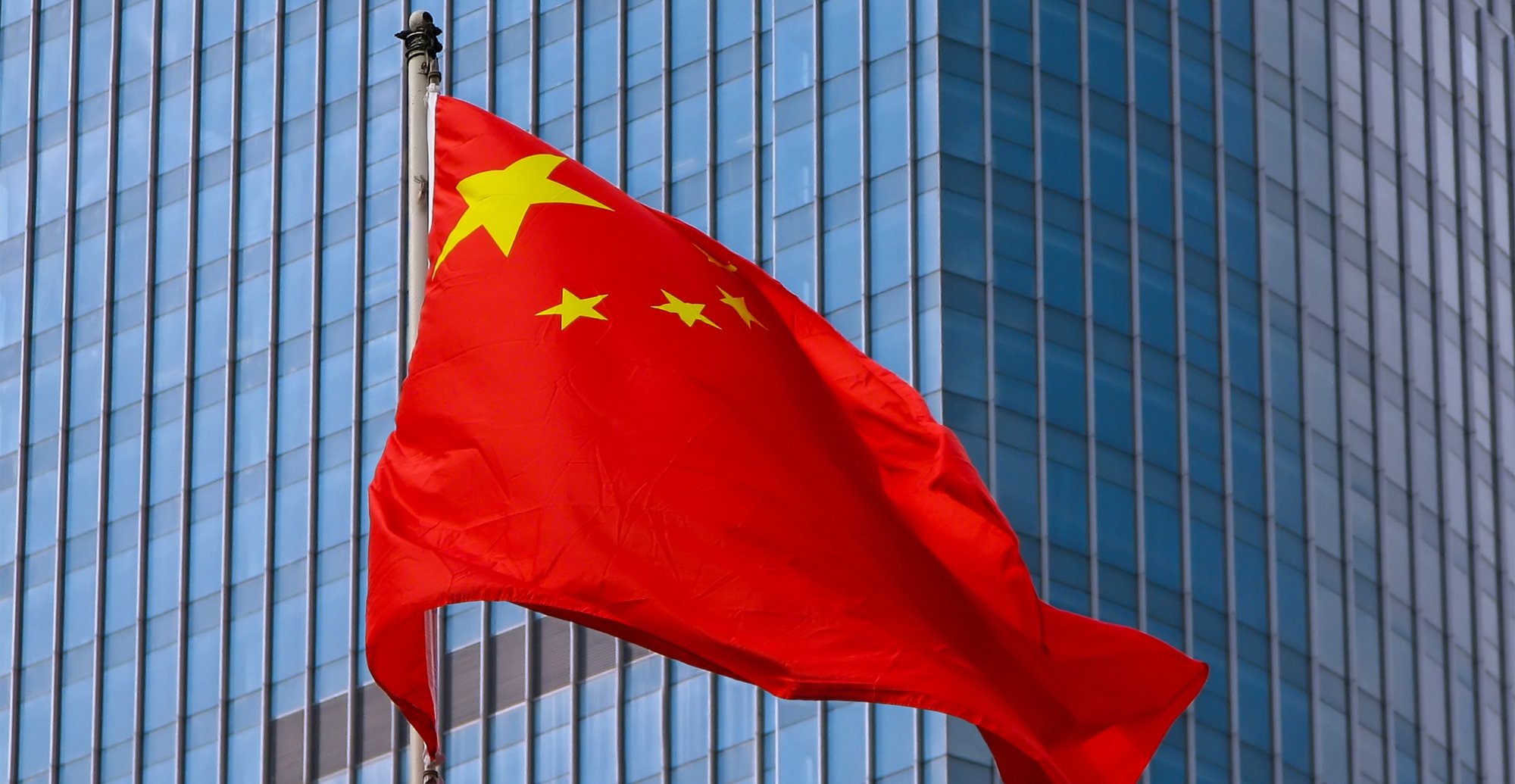 By James Bourne | 17th October 2016 | TechForge Media http://www.cloudcomputing-news.net/
James is editor in chief of TechForge Media, with a passion for how technologies influence business and several Mobile World Congress events under his belt. James has interviewed a variety of leading figures in his career, from former Mafia boss Michael Franzese, to Steve Wozniak, and Jean Michel Jarre. James can be found tweeting at @James_T_Bourne.

The company is providing connectivity and security for YunOS, a cloud-based IoT operating system developed by Alibaba. Gemalto will provide its Allynis Trusted Service Hub, an interconnected platform traditionally aimed at banks, car manufacturers, transport operators and other service providers, as its part of the implementation.

“The YunOS is not merely about connecting things, [but] connecting everything by credible perception, reliable connectivity, and efficient circulation of services,” said Zhang ChunHui, Alibaba OS business group president in a statement. “By being a one-stop IoT security solutions provider and a long-time trusted partner, Gemalto has the right credentials and is an ideal fit to fulfil our YunOS vision.”

China’s IoT ecosystem, not surprisingly, has major potential. In June, the GSMA argued that by 2020, China will boast more than one billion connections; 350 million cellular, with the biggest M2M market in the world, as well as an additional 730 million connections powered by LPWA (low power wide area) technology.

The scope for greater security is necessary too; last month figures from Symantec showed that China, as well as the US, was at the heart of malware and DDoS attacks targeting the IoT. Looking at the number of attack origins on the security provider’s IoT honeypot for the purposes of the research, China (34% of attacks) just beat the US (28%).

“In recent years the Chinese market is teeming with innovation, with Alibaba as one of the most active trailblazers in the industry,” said Suzanne Tong-Li, Gemalto president of greater China and Korea. “We are proud to be the technology enabler in Alibaba YunOS’ biggest IoT push.”