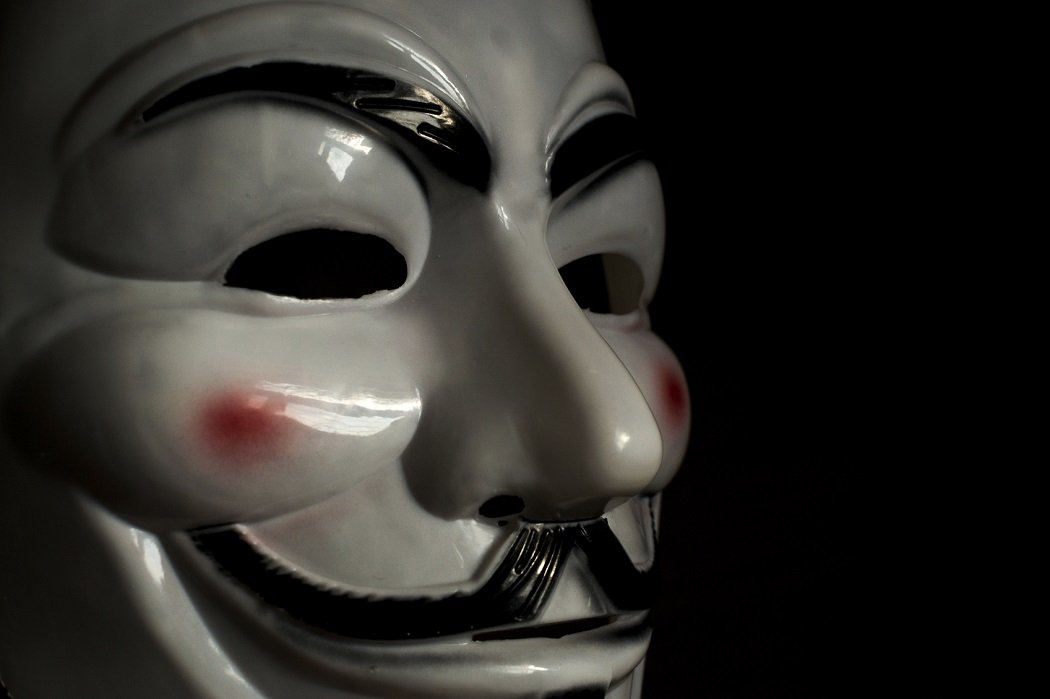 By Ryan Daws | 24th October 2016 | TechForge Media
Editor at TechForge Media. Often sighted at global tech conferences with a coffee in one hand and laptop in the other. If it's geeky, I'm probably into it.

One slogan often used by 'Occupy' activists is "We are the 99%" in reference to an increasing disproportion of income and wealth since the 1970s among the top 1% of income earners. The recent Dyn hack shows how IoT devices are providing a means for hacktivists to cause disruption and push for change on a scale that was more difficult to achieve in the past.

Movements such as Occupy and the hacktivist group Anonymous – along with leaks from whistleblowers such as WikiLeaks' Julian Assange and ex-NSA employee Edward Snowden – has created a growing unrest among the 99 percent who feel their liberties are under threat from the "backdoor" practices of some politicians, the influence of big corporations, and mass surveillance.

Just six media companies control 90% of what we read, watch, and listen to

The slogan used by Occupy activists is designed to highlight the one percent are in the minority. However, most of the remaining 99 percent of the population receive their news from mainstream sources owned by the one percent which ensures some control over what they're exposed to.

Anonymous is not an organised group but rather a collective of people who use non-violent means to achieve social justice through protests and online activities such as hacking and taking down propaganda accounts. Because of their loose structure, it's difficult to follow "official" operations and the abilities of members range from highly-skilled to volunteer newbies.

Every mention of an operation from Anonymous is worth paying attention to because, for a cause people support, it will gain traction. After the DDoS attack on Dyn last week – linked to hacker group New World Hackers – a video cropped up along with a post on AnoNews which "declared war on the corrupted media."

The post that accompanies the video contains a fascinating Frugal Dad infographic from 2011 (below) which highlights the fact just six media companies control 90% of what we read, watch, and listen to — including news, radio, and movies.

Details of a CIA campaign known as 'Operation Mockingbird' – which aimed to influence the media and subsequently public opinion – were revealed as a result of the Senator Frank Church investigations in 1975. According to the Congress report published in 1976: "The CIA currently maintains a network of several hundred foreign individuals around the world who provide intelligence for the CIA and at times attempt to influence opinion through the use of covert propaganda. These individuals provide the CIA with direct access to a large number of newspapers and periodicals, scores of press services and news agencies, radio and television stations, commercial book publishers, and other foreign media outlets."

Consolidation of large media companies provides fuel to a growing feeling they're able to be manipulated easier than a greater number of smaller outlets to influence public opinion towards supporting or protesting certain matters. Telecommunications giant AT&T announced just today it plans to acquire Time Warner – a company highlighted in Frugal Dad's infographic as owning several of the largest media companies – for £70 billion.

US presidential candidate, Donald Trump, has criticised the media for biased reporting against him throughout his campaign and slammed the AT&T/Time Warner deal by saying: “It’s too much concentration of power in the hands of too few.” The divisive businessman is often controversial, but Trump's comment on the record-breaking acquisition proposal is a sentiment echoed by many of the 99 percent who believe the concentration of power is too much in the hands of too few.

Although many would agree with this statement, few take action to protest against it. Protestation alone – especially with such a minority – is often simply ignored where non-violent or dispersed with swift action when it is which leaves the one percent almost immune to change. The DDoS attack on Dyn last week, however, shows there's a new way to cause financial disruption and push for change without violence.

The last site, CNN, is particularly notable for being among the largest media networks in the US. The claimants of the Dyn hack, New World Hackers, specifically targeted UK news giant BBC in their last hack. According to New World Hackers – and corroborated by Dyn – their hack was made possible through a botnet consisting of more than 100,000 insecure IoT devices.

IoT devices, on average, get hacked within six minutes of going online due to users who do not change their default passwords. This is creating a large army of devices which can act on the behalf of even a small number of hackers to cause significant disruption and damage.

With the growing number of households with an IoT-based device, hacktivists can take control of them and take down sites and services owned by the one percent including those which are believed to influence public opinion towards supporting their interests. The 99 percent are being empowered by the IoT without even realising it.