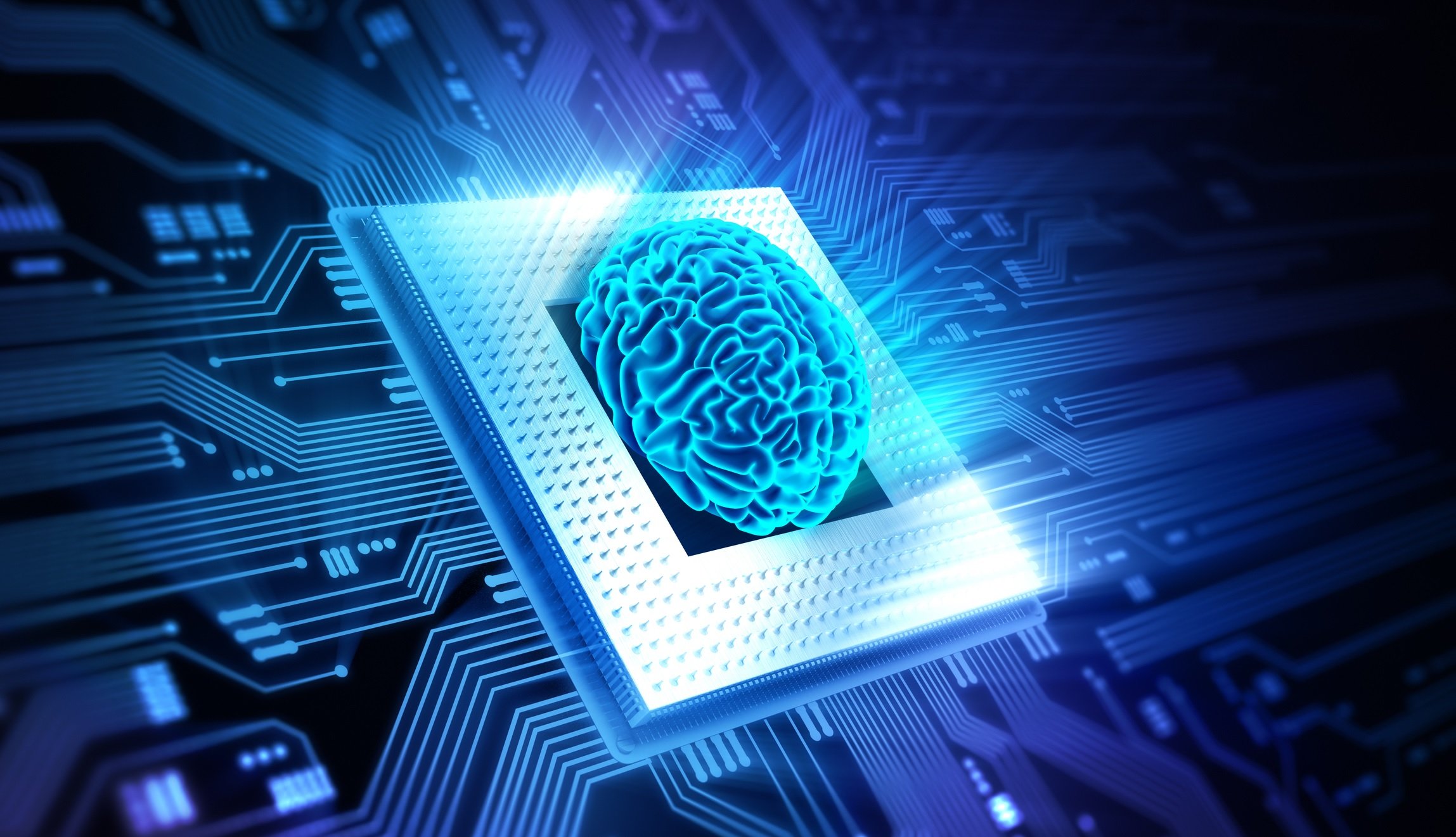 By James Bourne | 31st October 2016 | TechForge Media http://www.cloudcomputing-news.net/
James is editor in chief of TechForge Media, with a passion for how technologies influence business and several Mobile World Congress events under his belt. James has interviewed a variety of leading figures in his career, from former Mafia boss Michael Franzese, to Steve Wozniak, and Jean Michel Jarre. James can be found tweeting at @James_T_Bourne.

Ever heard of the Google Steering Wheel Dilemma? According to Brian Prentice, research vice president at analyst firm Gartner, the issue with the search giant’s self-driving cars is that a steering wheel may be self-defeating; if one is installed in a vehicle, it infers a sober, human driver is the last point of redundancy and therefore defeating the purpose.

Yes, this is a tad metaphysical at the moment – but Prentice, speaking at Gartner’s Symposium-ITxpo in Australia last week, took the theory a stage further and argued the utilisation of all smart machines face a similar issue.

“Smart machines respond to their environment. But what is the environment that the smart machine is responding to?” he said. “Environments that are largely uncontrollable are not amenable to smart machine projects because it is difficult, if not impossible, to model accurately.

“The trick then is to figure out what is actually controllable and limit smart machines to that which can be accurately modelled and managed,” Prentice added.

According to separate Gartner research, more than 30% of CIOs will see smart machines as a top five investment priority by 2020. The research firm argues that if the C-suite want to maximise the benefit of autonomous machines, projects and services need to be assisted and overseen by humans over the next three to five years, while solutions need to be designed outward identifying constraints in user experience and business model to ‘hit the sweet spot for smart machine-enabled solutions’.

“The vision of the fully autonomous vehicle will not become reality, for any car manufacturer, in a time frame that doesn’t fall into the realm of science fiction,” added Prentice. “The failure of this vision will be set against the backdrop of advances in smaller, more pragmatic applications of machine learning in automobiles that will improve safety and driver experience.”

You can find out more here.