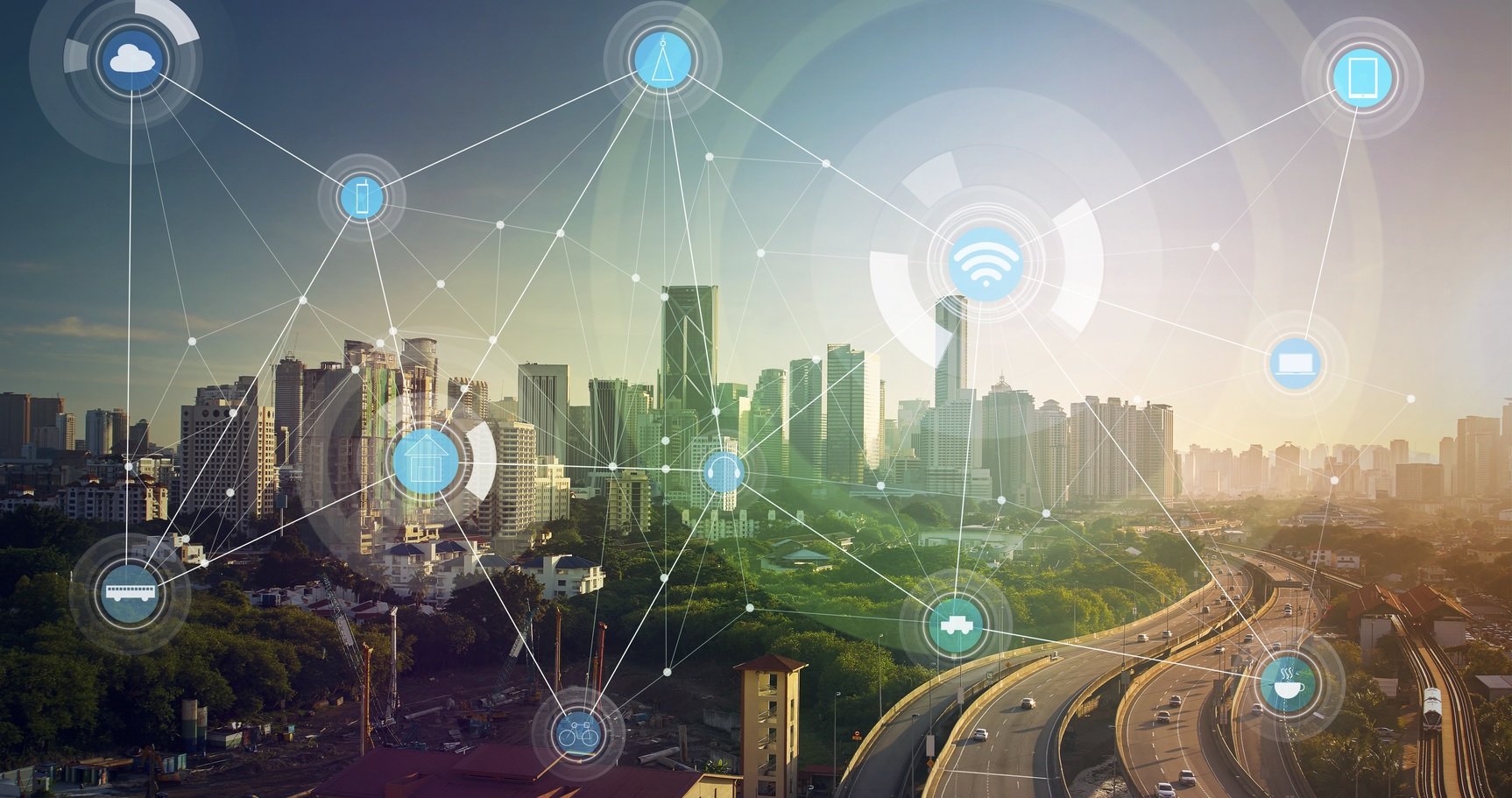 By IoT News | 7th September 2016 http://www.iottechnews.com/
Categories: Enterprise, IoT,
IoT News is a practical resource providing news, analysis and opinion on the burgeoning Internet of Things ecosystem, from standardisation, to business use cases, and development opportunities. We take the best research and put our own spin on it, report from the frontline of the industry, as well as feature contributions from companies at the heart of this revolution.

San Francisco-based technology company Chronicled has launched an Open Registry for IoT, based on the Ethereum blockchain. The registry stores the identity of physical items. It initially started with consumer collectibles and goods with NFC and BLE microchips.

The open registry establishes a secure, interoperable digital identity and offers opportunities for proximity-based consumer engagement. The project is open-sourced under the Apache licence.

Ryan Orr, CEO of Chronicled, said: “Chip companies, physical IP creators, and brands can now register and verify their BLE and NFC chips on a public blockchain. These tamperproof chips can be ordered today and are already being deployed in consumer goods.”

The company has deployed around 10,000 of these chips so far, and has seeded the open registry as a sponsor. Vitalik Buterin, founder of Ethereum, expressed excitement about Chronicled utilising its blockchain to push IoT authentication use cases further ahead.

The Chronicled website is offering start kits, software developer kits and an Open Registry Explorer. These kits and tools will enable developers to register chips on the blockchain, associate chips with physical products and create smartphone apps with scanning and authentication functionalities.

Johann Barbie, CTO of Ambisafe, said: “The Open Registry for IoT shows how blockchain and consumer IoT are converging, and we are proud to be working with Chronicled on the Ethereum implementation. This could become one of the largest non-monetary use cases of blockchain developed to date.  Billions of IoT chips will be shipped over the next five years.”

Interoperability is a key challenge that has pushed back growth in the consumer IoT market. Brands currently put IoT chip registrations in private databases, creating virtual silos of information that cannot operate with any other network. This interoperable open registry could be a key building block in the larger IoT ecosystem.