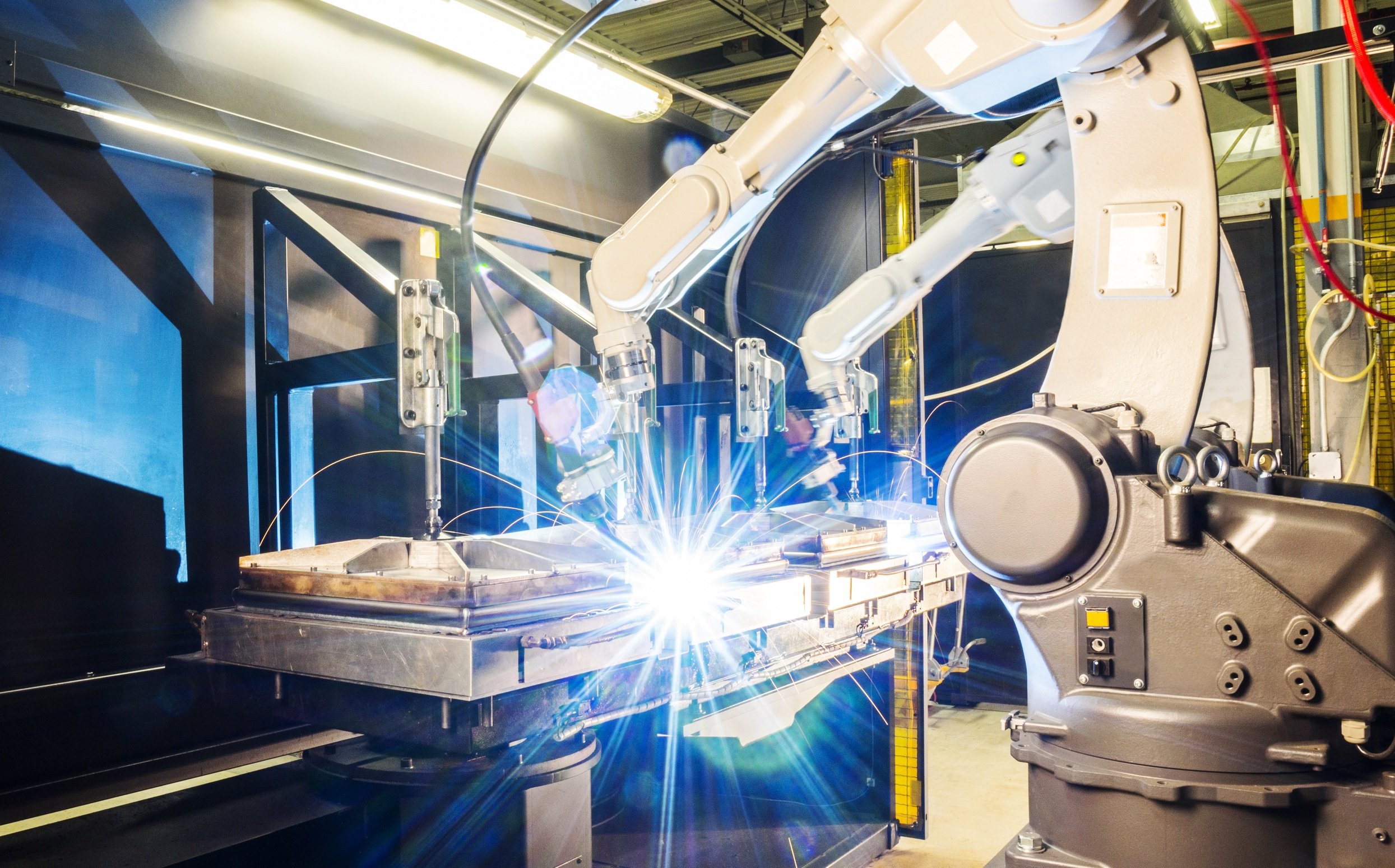 By James Bourne | 13th September 2016 | TechForge Media http://www.cloudcomputing-news.net/
James is editor in chief of TechForge Media, with a passion for how technologies influence business and several Mobile World Congress events under his belt. James has interviewed a variety of leading figures in his career, from former Mafia boss Michael Franzese, to Steve Wozniak, and Jean Michel Jarre. James can be found tweeting at @James_T_Bourne.

The rise of the Industrial Internet of Things (IIoT) continues apace, but a new piece of research from Honeywell Process Solutions and KRC Research argues that many in the manufacturing industry are pushing ahead with their spending on data analytics – potentially at the expense of other areas.

The research, the findings of which appear in the report ‘Data’s Big Impact on Manufacturing’, found that of the more than 200 North American manufacturing executives polled, 70% said investing in data analytics would lead to fewer equipment breakdowns, while less unscheduled downtime (68%), unscheduled maintenance (64%), and fewer supply chain management issues (60%) were also cited.

The biggest threat to manufacturing firms maximising their revenue, according to those polled, was unscheduled downtime, cited by 40%, with respondents also noting supply chain management (39%), inadequate staffing (37%), products which were off-spec (36%) and equipment breakdowns (32%).

“It’s easy to put that puzzle together – these executives correctly believe data analytics can help them combat the biggest threat they see to business; unscheduled downtime,” said Andrew Hird, VP and general manager at HPS Digital transformation. “This is why they feel it makes sense to continue investing.”

Yet the news is not all good. Almost two in five (39%) argue they do not have the right staff to make the most out of investing in data analytics, while 63% who aren’t investing say they don’t have the resources to do it. “The good news is that IIoT is something that doesn’t require a wholescale change – it can be phased and scaled depending on an individual company’s circumstances,” said Hird. “This is precisely why Honeywell says IIoT represents an evolution, not a revolution.”