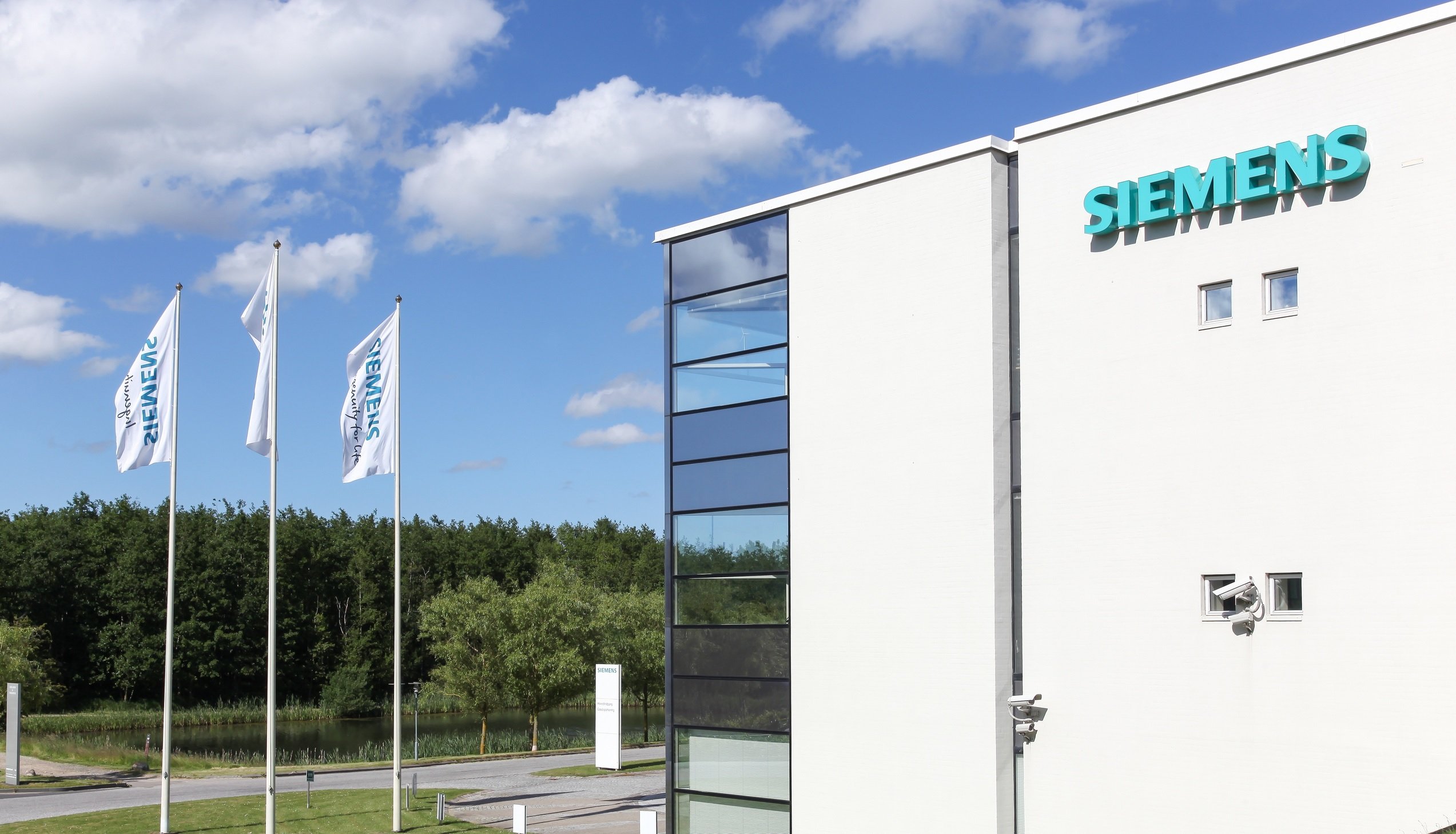 By Ryan Daws | 15th September 2016 | TechForge Media
Categories: Enterprise, IoT,
Ryan is an editor at TechForge Media with over a decade of experience covering the latest technology and interviewing leading industry figures. He can often be sighted at tech conferences with a strong coffee in one hand and a laptop in the other. If it's geeky, he’s probably into it. Find him on Twitter: @Gadget_Ry

Here at Teradata Partners 2016 in Atlanta, we’ve heard a lot about how the IoT could be used to make businesses more efficient, but today we’ve heard of how it’s already causing a generational leap in efficiency for some companies.

Richard Hackathorn, president of Bolder Technology, and Daniel Graham, director of technical marketing at Teradata, guided us through proceedings in a session entitled ‘Why should executives care about IoT?’

“This is a market that’s much bigger than big data by an order of magnitude,” says Graham. “It’s going to affect you in your work life, your personal life, everywhere you are you will begin to encounter new technology you may not know is based on sensors.”

In a study conducted by Gartner, their researchers found – despite huge growth – 80 percent of businesses had unclear goals, narrow use cases, and limited analytics scope when it comes to IoT.

“This [IoT] is something executives need to begin to understand and be aware of from a strategic business sense,” adds Hackathorn. “Sensors have been around doing a lot of ‘IoT’ for decades, and there lies a culture clash that will pop up in some of the stories.”

Perhaps the most impressive story is that of Siemens, in particular their locomotive business in Spain. An example is given of a train running from Barcelona to Madrid 2,000 times over the period of a year, and only the once it was delayed longer than five minutes – which represents a 99.95 percent accuracy.

“As an executive, you should be thinking at this point there’s some opportunity here,” says Hackathorn. “The railroad in Spain, if you’re more than 40 minutes delayed then you automatically get your money back.”

This is a circumstance where a train company owns 32,000 miles of track – moving about 3,000 trains on that per day – and the biggest fear is derailments. Not only can that be costly from putting a train and line out from use for a long period of time, but some people could pay the ultimate price with their lives.

Siemens is now using sensors to ‘see’ and ‘listen’ on the rail line – allowing for the detection of future problems before they occur.

“What causes most of these problems is the steel wheels, they have 80 tons pushing down on the track and every place they touch is about the size of a quarter,” explains Graham. “You hit the brakes and that causes flat spots on the wheel.”

To enable Siemens to keep a track on the state of the wheel, the company put infrared sensors along the rail track which can see when they get hot. Furthermore, Siemens put audio pickups to hear for when the wheels start to make a sound which indicates they’re out their round shape and need to come in for repair.

“After a while they began to use predictive analytics, Teradata analytics, to predict when this machine needed repair so it can be pulled off the line at their convenience,” says Graham.

The end result of Siemens’ efforts into the IoT cut derailments by 75 percent and potentially saved lives, as well as reducing operational costs from preventable downtime. The remaining 25 percent of derailments were caused by human error.

A sensor-based system is now used whereby the movement of the locomotives is monitored and data fed back to operators who can adjust the speed to reduce fuel consumption – a bonus paid to drivers who save the most each month.

Being a Teradata event, all of this data is processed within a warehouse owned by the company. Siemens has used these sensors for some time, and have begun to investigate replacing and upgrading them for even more insights.

What are your thoughts on how Siemens is using the IoT for trains? Let us know in the comments.