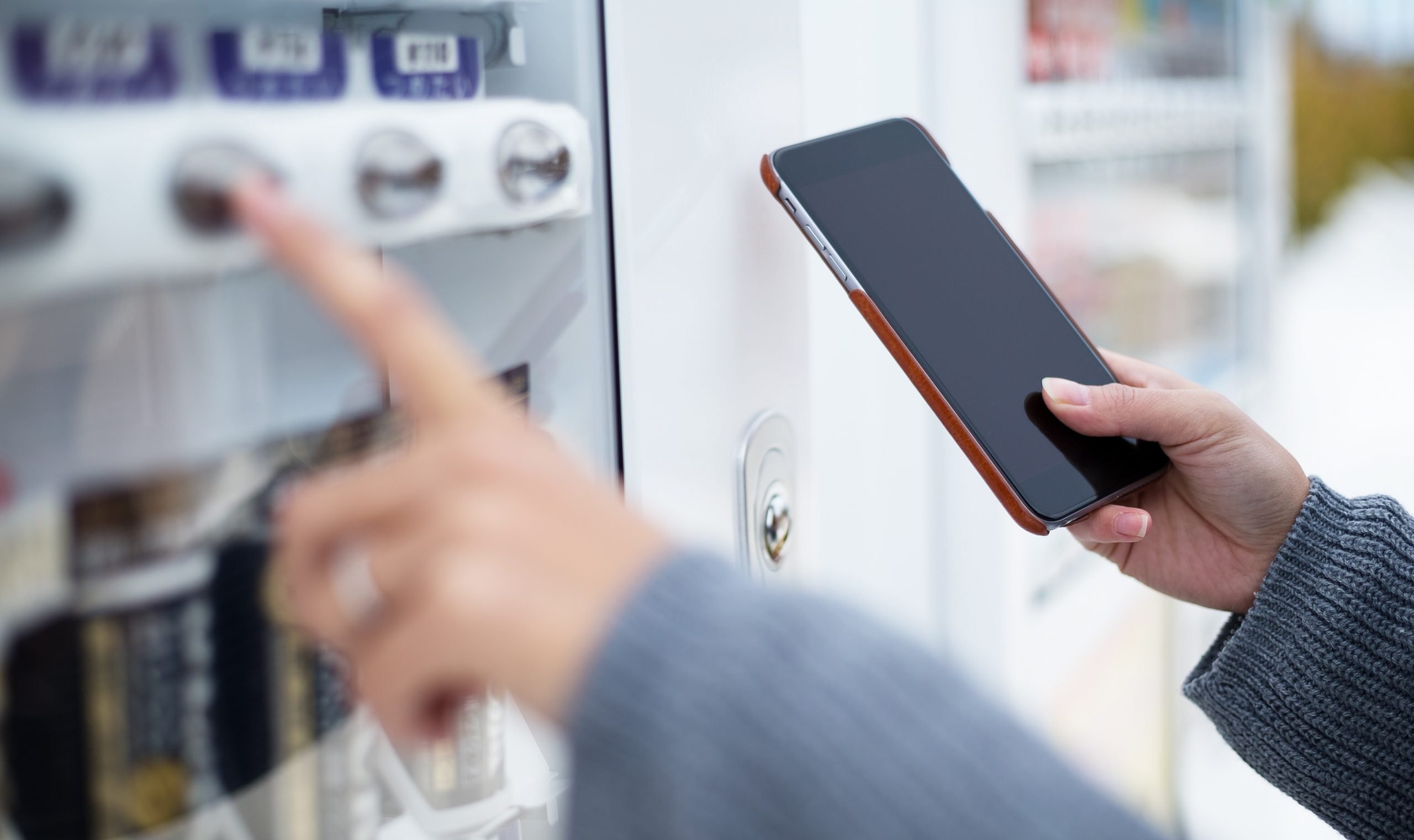 By James Bourne | 28th September 2016 | TechForge Media http://www.cloudcomputing-news.net/
James is editor in chief of TechForge Media, with a passion for how technologies influence business and several Mobile World Congress events under his belt. James has interviewed a variety of leading figures in his career, from former Mafia boss Michael Franzese, to Steve Wozniak, and Jean Michel Jarre. James can be found tweeting at @James_T_Bourne.

The humble vending machine, like so many other big, dumb machines, is ripe for disruption through Internet of Things (IoT) technologies.

Coca-Cola is leading the revolution, putting connected technologies in its machines to gauge temperatures, assess stock levels, and work out what brands are most popular. Indeed, according to a TechWeek Europe article last year, connecting a vending machine to the Internet was something the soft drinks giant had been trying out for almost 35 years.

But what about enabling payments? A new release from smart beacon technology provider Netclearance, called the mBeaconVend, aims to change this, with the company claiming that the need to carry loose change to use a vending machine will “soon be consigned to history.”

Using a customised app, users can wave their devices over the beacon to be shown the price of their chosen product, which can then be purchased with a single click. The mBeaconVend works with existing multi-drop bus (MDB) technologies for vending machines – used to communicate with components such as a currency detector – and is also compatible with well-known beacon profiles, such as iBeacon or Eddystone.

“The vending machine industry has been slow to capitalise on the growing cashless economy in the UK, with the vast majority of machines still relying on cash-only transactions,” said Jonathan Duffy, EMEA executive director at Netclearance. “Mobile payments are both attractive and safe for consumers and have the power to revolutionise the purchasing experience, making payments more convenient and quick.”

Netclearance is a company which has been featured on this publication in the past; most recently in July, when the firm launched its mBeaconCard, a wearable identity card which facilitates access control, indoor location tracking, and contactless payments.