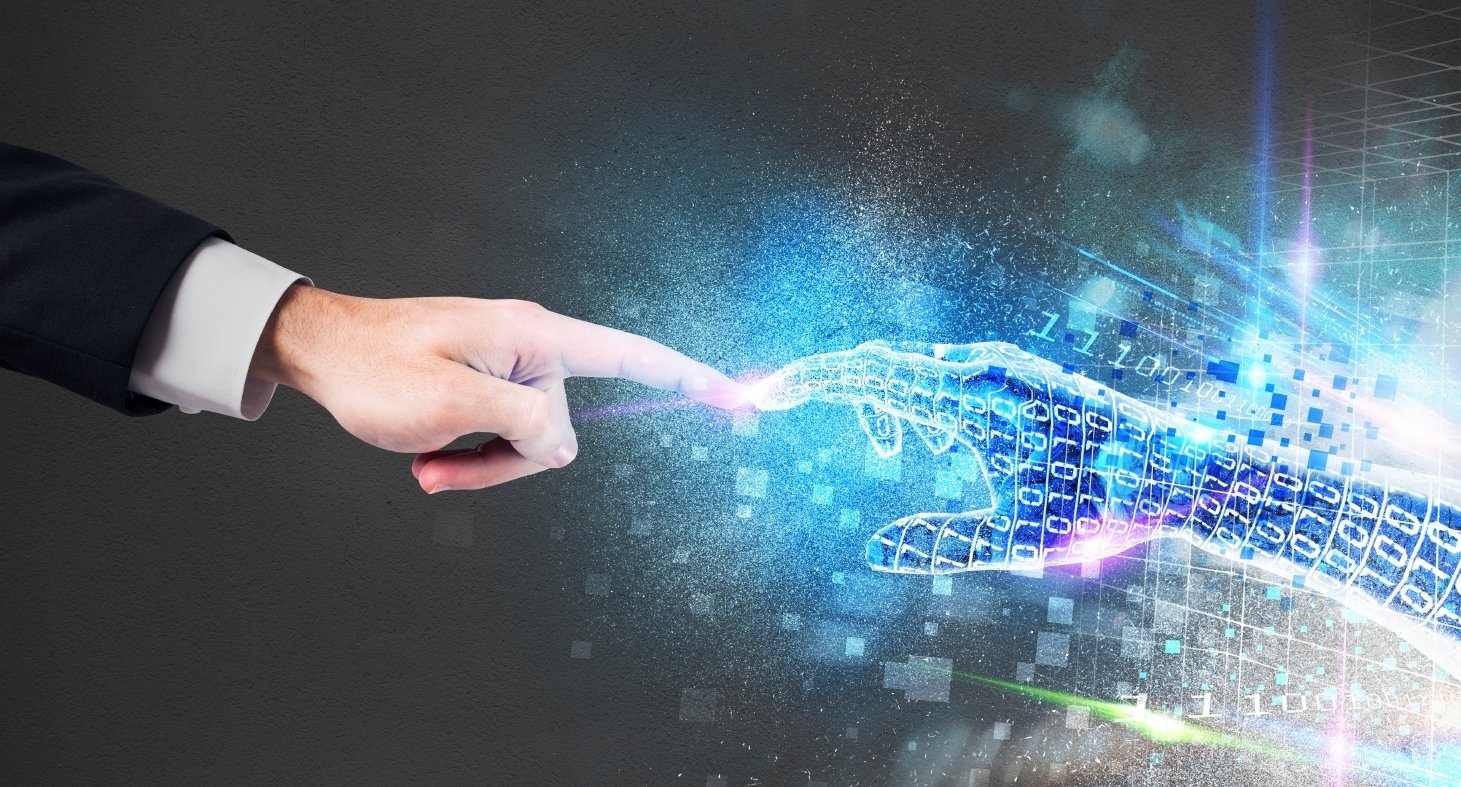 Considering the possibilities of connecting various items and devices to the Internet, the hype surrounding the IoT certainly appears to be justified. We’re already starting to see the IoT become more mainstream through things like wearable devices and smart homes.

All of these things, however, rely on data, and that means needing to collect and analyse it to make the most use of it. It seems straightforward enough, and businesses have been using big data analytics for a few years now. That perception may be misguided, though, because it’s turning out that using Internet of Things data is much more difficult than many first thought.

Much of this issue can be seen in a recent study from Forrester Research, which found that of the businesses working on developing IoT devices, more than half (51%) were gathering and storing data with the intent of using it in the future. However, only about a third of them were actually using that IoT data right now.

In other words, while companies were definitely interested in making IoT products, using the data they were collecting in the moment was proving to be difficult. There’s a concrete “disconnect”, as the study put it, that is preventing organisations from properly utilising IoT data, and much of it stems from how difficult it is to use, particularly when it comes to gaining insights they can act upon.

There’s no denying the IoT’s potential, but there is a noticeable gap that separates that potential from where most businesses are today. Companies certainly want to close that gap, but the solutions are hard to come by.

Take, for example, the need to analyse the IoT data organisations collect. Businesses may know they want to do this — they may also know how it can benefit their companies — but more than likely they lack the capabilities to perform that analysis. They understand the advantages using IoT devices gives them over competition as well as how those devices can increase revenue, but technologically speaking they’re not advanced enough yet. What this culminates in is a lot of data being collected that is ultimately going to waste.

So what are the reasons for organisations not being able to use IoT data? The problems crop up from a number of places. One comes from the fact that many businesses simply don’t have a detailed plan in place in developing their IoT devices. They get it into their minds that they need to collect this data, but as for what purpose and how they want to use it, they’re not exactly sure. It’s one of those “worry about it later” type of problems, but it’s affecting companies now.

Many organisations also suffer from a lack of data analyst talent. This is something impacting all sorts of businesses with it comes to big data analytics. The big data talent gap is real, with demand of data experts outpacing supply. That leaves many businesses struggling to handle the data they’re collecting. Another problem comes from not having the right platforms for data analysis as well. Some of these tools can be accessed through vendors, like cloud Spark options and others, but if organisations aren’t aware of these solutions, they could go without.

With these issues come solutions that need to be implemented if organisations hope to use their IoT data more. Formulating a business plan is an absolute must as it helps companies determine early on where best to use their data analysis. Adopting various analytics tools, from cloud services to machine learning algorithms can also provide a needed boost, as would hiring the best data talent available. Businesses should also make sure they develop an organisational structure allowing for the data they collect to be shared across the entire company. That means tearing down organisational silos and creating a culture that promotes collaboration between departments.

These answers don’t solve every difficulty that comes from using Internet of Things data, but they can go a long way in helping businesses close that gap and realise the IoT’s true potential.