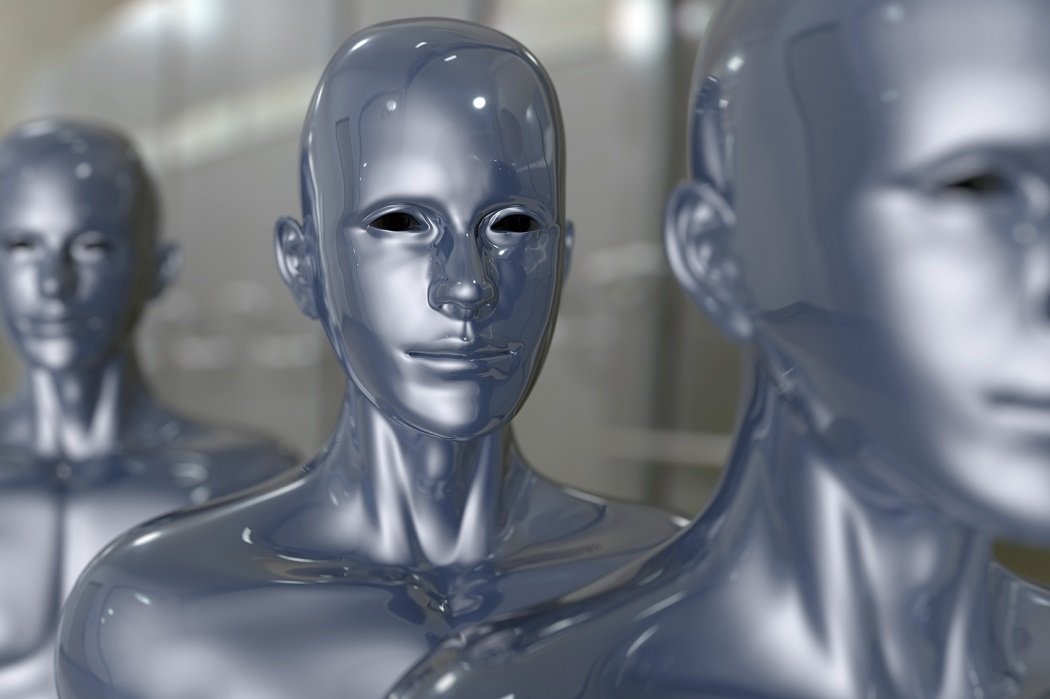 By Ryan Daws | 29th September 2016 | TechForge Media
Editor at TechForge Media. Often sighted at global tech conferences with a coffee in one hand and laptop in the other. If it's geeky, I'm probably into it.

The world's biggest advancements often come from talented individuals putting their minds together with a common goal. Today's giants of tech started with humble beginnings – such as in a garage or dorm room – but are now brimming with talent looking for the next big thing.

A collective of the world's biggest technology pioneers has joined forces in a historic partnership to advance the development of artificial intelligence and promote best practices. Facebook, Microsoft, Amazon, Google, and IBM will be involved in the 'Partnership on AI' project.

On its website, the partnership says it was established "to study and formulate best practices on AI technologies, to advance the public’s understanding of AI, and to serve as an open platform for discussion and engagement about AI and its influences on people and society."

Combined, the companies involved in Partnership on AI have all the right tools for pushing the industry forward and have independently made significant advancements in the field. Facebook has more user data than any other company, Google has years of crawling the web for information, and IBM's Watson is a cognitive system built to enable a new partnership between people and computers. Amazon and Microsoft are cloud giants with experience in both analytics and virtual assistants.

Initial funding will be provided by the companies involved with the partnership but this will increase as membership is opened to others. In the future, the member roster will include academics, user group advocates, and industry domain experts. There will be equal representation of corporate and non-corporate members on the board.

AI has the potential to have a huge positive impact on the lives of individuals globally if the right standards are established and sensible precautions implemented. While it's often used for exampling an extreme scenario where AI goes rogue and uses its wealth of information in a military capacity against humans, the Skynet AI from 1984 science fiction action film 'Terminator' is becoming an ever more understandable threat.

Renowned entrepreneur Elon Musk – most well known for being the CEO of Tesla and SpaceX – is also the co-chairman of OpenAI and yet declares artificial intelligence as being the most serious threat to the survival of the human race. “I think we should be very careful about artificial intelligence. If I had to guess at what our biggest existential threat is, it’s probably that. So we need to be very careful,” said Musk. “I’m increasingly inclined to think that there should be some regulatory oversight, maybe at the national and international level, just to make sure that we don’t do something very foolish.”

Musk is one of the high-profile investors, alongside Facebook’s Mark Zuckerberg and the actor Ashton Kutcher, in Vicarious, a company aiming to build a computer that can think like a person, with a neural network capable of replicating the part of the brain that controls vision, body movement and language. Hopefully, the aforementioned regulation which Musk calls for will be a priority task of those involved now and in the future in the Partnership on AI.

What are your thoughts on the historic AI partnership? Let us know in the comments.