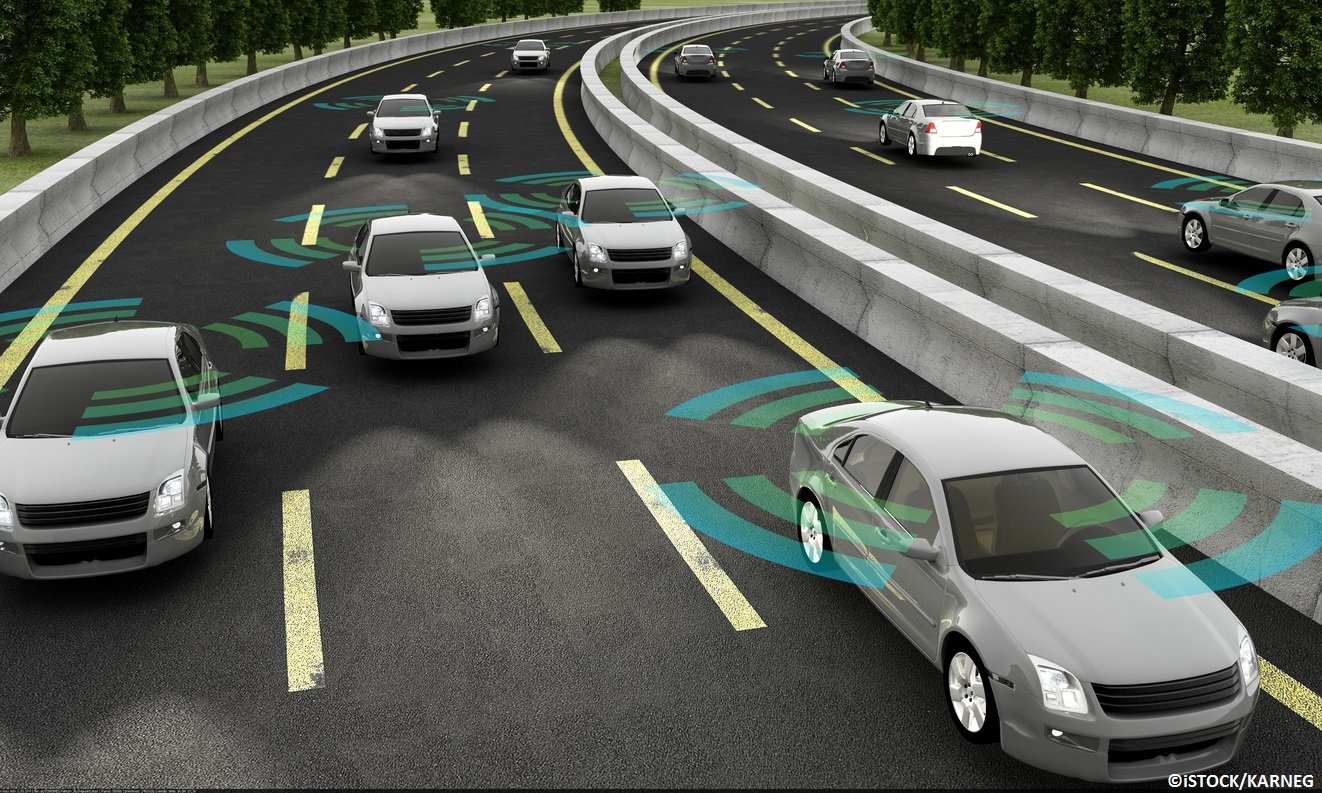 By Ryan Daws | 24th April 2017 | TechForge Media
Editor at TechForge Media. Often sighted at global tech conferences with a coffee in one hand and laptop in the other. If it's geeky, I'm probably into it.

A consortium of vehicle companies known as DRIVEN has announced plans to undertake a ‘groundbreaking’ driverless car trial between Oxford and London on UK roads and motorways.

Most current UK driverless car trials have focused on areas with slow-moving traffic or not on public roads. Using V2V (Vehicle-to-Vehicle) technology, the cars will communicate with each other to warn of potential hazards. While the cars will drive autonomously, a human will be on board in the vehicle to help ensure safety during the initial trials.

DRIVEN will show how autonomous vehicles will change the world

AI software maker Oxbotica leads the DRIVEN consortium. The company’s founder, Professor Paul Newman of Oxford University, says: "We're moving from the singleton autonomous vehicle to fleets of autonomous vehicles – and what's interesting is what data the vehicles share with one another, when, and why."

The project has received £8 million in funding by the Government’s CCAV (Centre for Connected and Autonomous Vehicles) which set aside £13 million for driverless investments. Within the next two and a half years, the government plans to have a fleet of autonomous vehicles on UK roads.

DRIVEN will have access to the RACE (Remote Applications in Challenging Environments) facility operated by the UK Atomic Energy Authority for its trials. This state-of-the-art robotics centre based at Culham Science Centre intends to consolidate its position as a test site for driverless cars.

From the RACE facility, the driverless vehicles will be able to make use of a 10km track replicating the roads, junctions, roundabouts, and even traffic lights and pedestrian crossings the cars will have to deal with safely once on public roads. It will test their ability to monitor and react to other vehicles, cyclists, and people in realistic circumstances, whatever the weather.

RACE Director, Rob Buckingham, said: “RACE has been working with Oxbotica for some time now. The DRIVEN team brings together the right combination of interests and enthusiasm to change the conversation in this exciting field from mostly speculation to real world detail. DRIVEN will show how autonomous vehicles will change the world, both for the public and industrial users.”

The vehicles need to be robust in their ability to deal with the unpredictable nature of the road for both safety reasons and to prove their worth to a public who remain anxious to let go of the wheel and let a computer take over control of their vehicles.

“DRIVEN is important because it will answer questions around cyber security and insurance as well as the underlying technology. RACE has a key supporting role: enabling testing on the Culham Science Centre site before we venture on the public roads,” continues Buckingham. “DRIVEN reinforces our aspiration to enable connected and autonomous vehicles to be widely adopted. Starting in Oxfordshire we are already thinking about how autonomous vehicles fit within modern transport plans for both Oxford and Didcot Garden Town. DRIVEN is a very important step on this journey.”

Trials on public roads are due to begin in 2019 and IoT Tech will keep you updated on all developments.

Are you impressed with the pace of driverless car development? Share your thoughts in the comments.