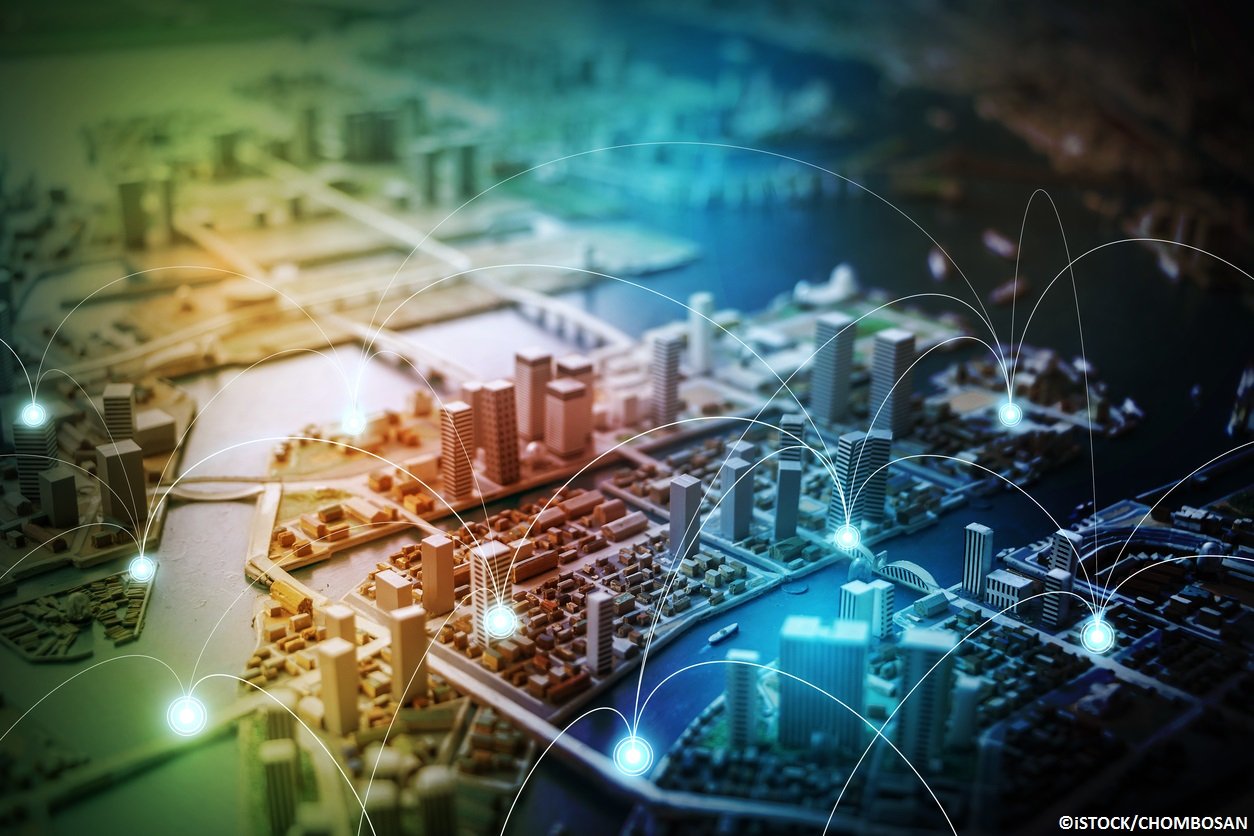 By Ryan Daws | 25th April 2017 | TechForge Media
Categories: IoT, Standards & Regulation,
Ryan is an editor at TechForge Media with over a decade of experience covering the latest technology and interviewing leading industry figures. He can often be sighted at tech conferences with a strong coffee in one hand and a laptop in the other. If it's geeky, he’s probably into it. Find him on Twitter: @Gadget_Ry

The IoT remains a segregated mess, but the Linux Foundation is hoping to bring some unification to the landscape with the launch of its new EdgeX Foundry project.

"One of the key factors holding back IoT designs in the enterprise is that there are too many choices to safely and easily implement a system that will provide a return on investment in a reasonable timeframe," said Mike Krell, Lead IoT Analyst at Moor Insights & Strategy. "EdgeX Foundry will fundamentally change the market dynamic by allowing enterprise IoT applications to choose from a myriad of best-in-class software, hardware and services providers based on their specific needs."

Linux, as an open source platform, has long been expected to play a pivotal role in the IoT and bringing devices together. The non-profit consortium dedicated to fostering its growth, the Linux Foundation, is well-respected and has been pivotal in helping to shape and promote it.

The consortium’s latest project, EdgeX Foundry, aims to help guide Linux development in the era of the IoT. Its main goal is to create a common framework for IoT computing and build a community of companies who offer plug-and-play components for developers working on IoT edge computing projects.

"We lack a common framework for building edge IoT solutions—above individual devices and sensors but below the connection to the cloud," Philip DesAutels, senior director of IoT at the Linux Foundation, told eWEEK. "That means every development that gets done today is bespoke, and that means it is fragile, costly and immobile."

"At Canonical, we have been pushing the need for standardization and commonality in the industry for a long time; the introduction of snaps being one example. We are therefore pleased to see a continuation of this with the launch of the EdgeX Foundry and proud to be one of the founding members" comments Mike Bell, Executive Vice President, IoT at Canonical. "We are obviously advocates of the open-source nature of the project and believe this will further enhance all players in the ecosystem to align to drive business growth and further innovation."

“We think EdgeX Foundry is the key to accelerating the fragmented IoT market and are proud to have been a part of the effort from the beginning,” said Jason Shepherd, IoT Strategy and Partnerships, Dell. “We’re big believers in openness and choice, and this modular architecture is designed to help anyone easily build edge computing solutions with preferred hardware, software, standards and services while minimizing reinvention. EdgeX Foundry is not a new standard, but a way to unify standards and edge applications.”

Dell, for its part, will be contributing its Project FUSE source code under Apache 2.0 license. This consists of more than a dozen microservices and over 125,000 lines of code and was built to enable developers to build proprietary products and value-added services on top of an open foundation.

We’ve had many consortiums, frameworks, and Special Interest Groups (SIGs) attempting to bring some form of unification to the IoT without much success. A project from the Linux Foundation, however, makes us cautiously optimistic because it’s architected to run on any hardware, operating system, or application environment, and will provide application-level device drivers to give more plug-and-play solutions for IoT developers to use in their own projects.

Are you optimistic about the EdgeX Foundry project? Share your thoughts in the comments.