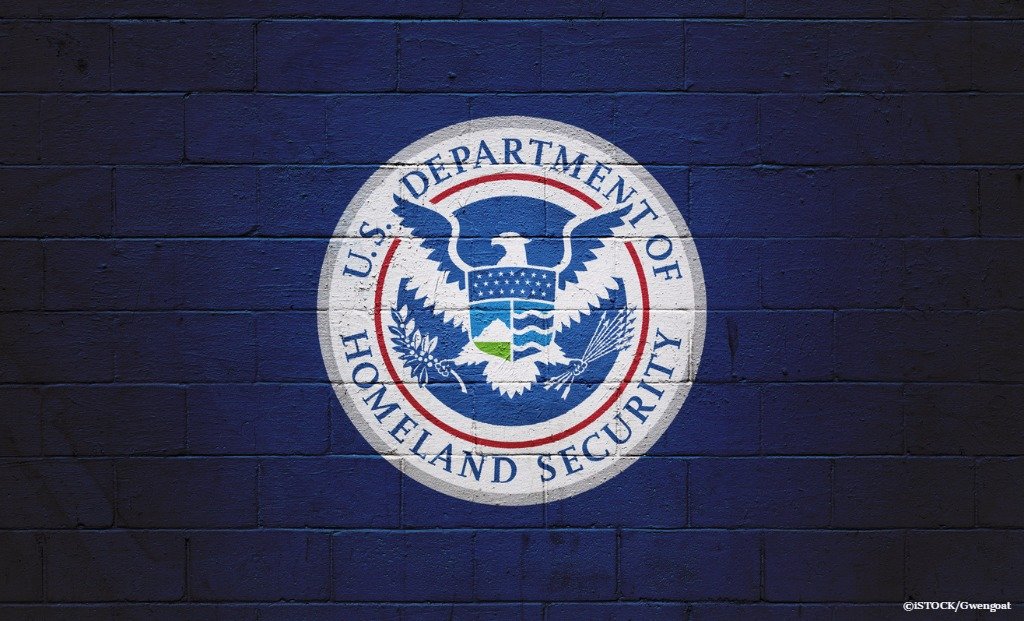 By Ryan Daws | 15th August 2017 | TechForge Media
Editor at TechForge Media. Often sighted at global tech conferences with a coffee in one hand and laptop in the other. If it's geeky, I'm probably into it.

The Department of Homeland Security (DHS) has announced a $750k investment to develop a solution which bolsters the security of IoT disaster sensors.

Metronome Software, the beneficiary of the DHS’ award, is developing a technology which strengthens the security of IoT sensors. The aim is to ensure the sensors are not compromised in any regard and enable first responders to act quickly.

“Strengthening the security of first responder sensor networks is needed to protect data flows from attack by cybercriminals,” said Acting Under Secretary for Science and Technology William N. Bryan. “The security enhancements developed through this project will be designed to ensure the system can be accessed and used only by approved devices and operators.”

An increasing number and variety of sensors provide vital information to authorities – including dedicated gunshot sensors, and air quality sensors.

Back in 1995, a cult based in Tokyo released a toxic synthetic compound on a subway which killed 12 people. This is an example of where today’s connected sensors could enable quicker management to limit damage. Where toxins are involved, any relevant antidotes and equipment could be sourced and dispatched automatically.

“First responders require secure access to critical, time-sensitive information. This information architecture, including sensors and mobile devices that first responders rely upon, can be enhanced through the integration of a security layer with the NGFR framework,” said NGFR Apex Program Manager John Merrill. “The addition of the new security and management features in the SENSEI system is anticipated to increase the protection and safety of the nation’s first responders when responding to emergencies.”

NGFR contains the architecture, standards, and hardware to find, access, consume, translate and display voice, video, and data. Metronome’s software will act as security overlay to protect all points of the system.

“Because there is minimal security built into Internet of Things (IoT) devices and sensors and few security applications for them, they are susceptible to cyberattacks,” said S&T Mobile Security Program Manager Vincent Sritapan. “This project will add a security overlay for first responder IoT sensors and all other government IoT devices.”

For the incredible emergency personnel who keep citizens safe every day, it will help them do their jobs effectively while improving their own safety.

What are your thoughts on the investment to protect IoT emergency sensors? Let us know in the comments.