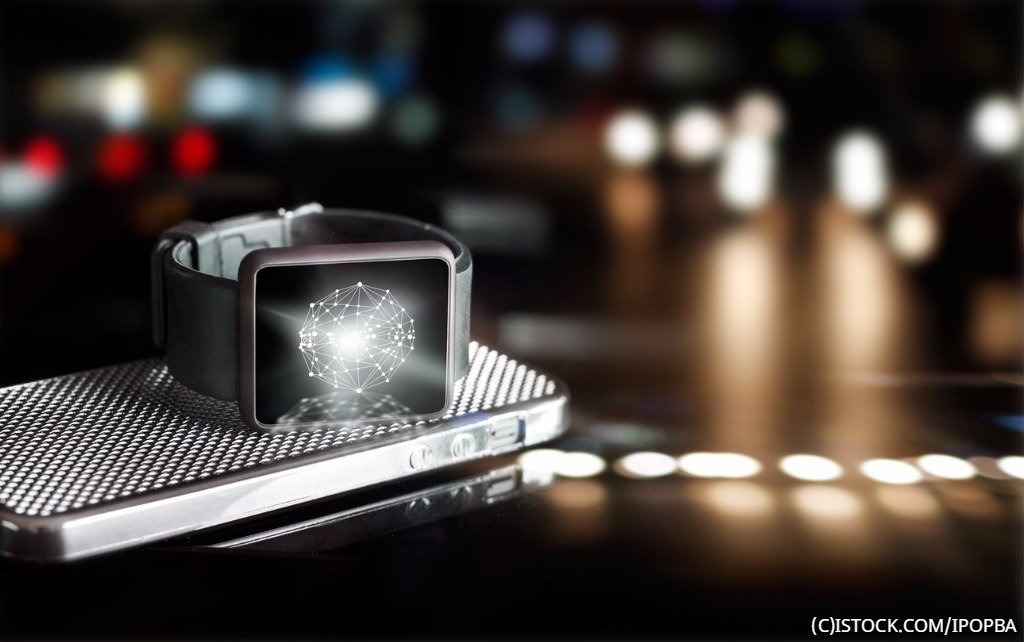 By IoT News | 21st August 2017 http://www.iottechnews.com/
IoT News is a practical resource providing news, analysis and opinion on the burgeoning Internet of Things ecosystem, from standardisation, to business use cases, and development opportunities. We take the best research and put our own spin on it, report from the frontline of the industry, as well as feature contributions from companies at the heart of this revolution.

Analyst firm Tractica believes that the healthcare applications for smart watches, fitness trackers, and body sensors will be a major driver in the next phase of wearables market growth.

In its recently released report, titled “Wearable Device Market Forecasts”, the market intelligence firm has predicted that the annual wearable device shipments will increase from 118 million units in 2016 to 430 million units by 2022, representing a CAGR of 24.1%.

The report states that the wearables market continues to generate a lot of attention – both positive and negative. The market is mostly led by fitness trackers and smart watches, which are seeing growth but at a slower pace than earlier predictions. On the other hand, other wearable device categories such as body sensors continue to show strong promise, driven largely by wearable patches used in healthcare applications, which more broadly are expected to drive much of the momentum in the overall wearables market.

According to the report, smart watches will have become the largest wearable device category, followed closely by fitness trackers and body sensors by the end of 2022.  Other devices will also play a role in the growth of the market, including smart clothing, wearable cameras, smart glasses, smart headphones, and other wearables.